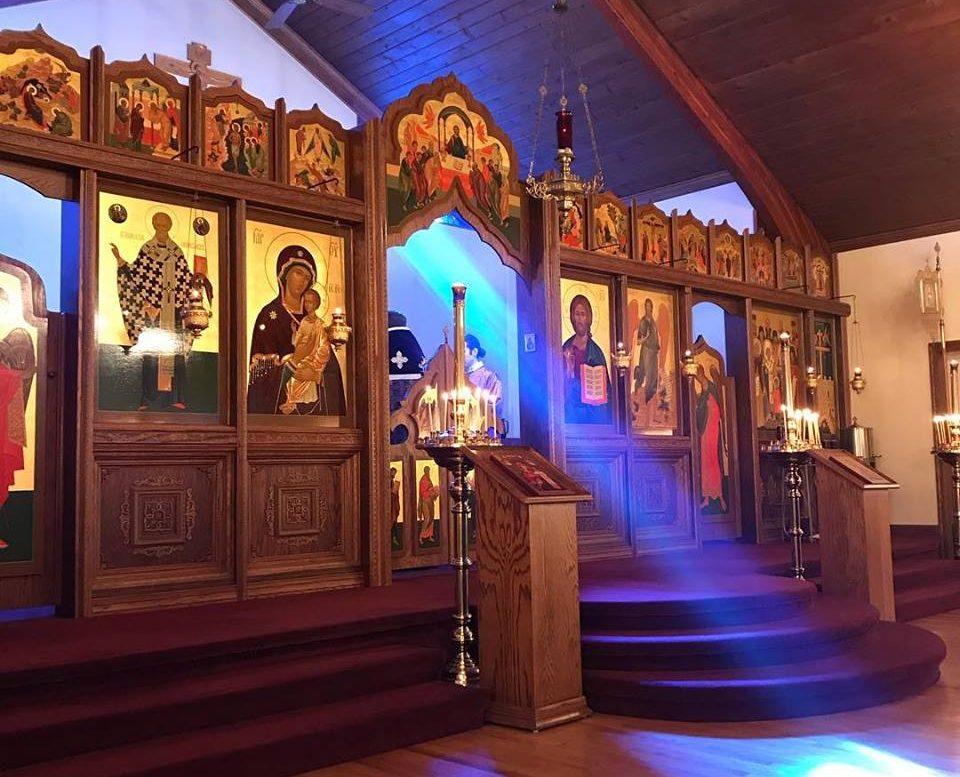 There’s no word I hate so much in art criticism as “pedestrian.” Dripping with contempt for ignorant serfs, the high culture intelligentsia imagine a world of hillbilly hobbits, puttering about barefoot, disinterested in challenge and discomfort.

Aside from implying that commoners are too stupid to appreciate things of quality, it also associates the method of transportation to which the lower classes have historically been confined with inferiority. Even with the advent of public transportation, the epithet has held fast. However, it isn’t difficult to imagine a critic dismissing some piece of music as being for “people who ride the bus to the welfare office.”

Wrapped up in this is a justification for aristocratic abandonment of noblesse oblige. The new aristocracy, the meritocrats, labor under the delusion that since they have earned, rather than been born into, their privileged state, those lower down the totem pole are there because of their own laziness. Conservative elites dismiss the shiftless, unemployed urban freeloaders and “takers.” Liberals attack the rural working class—those they deem intellectually slow or outright immobile. This ensures that the poor everywhere are dismissed, not as the deserving poor but the deservedly poor.

Who says there’s no bipartisanship left?

There’s a deeper irony: the same elites who criticize the uneducated for being uneducated, also don’t care about the means by which the uneducated might become educated. Our own Stark County Library faced a vote on May 7th that threatened to cut its budget in half. This in spite of the fact that libraries are doing well (thanks in no small part to us lousy millennials). Our library has been a major contributor to the common good—a haven for the homeless in sub-zero temperatures, the site for Canton’s innovative Bike Share program, an inexpensive place for non-profits to rent office space (including one for which my wife happens to work). But those who don’t use the library’s services are complaining that it “does too much.” (Thankfully, voters decided to continue funding the library.)

Of course, much of what passes for culture these days seems to be more about alienating the philistines than producing beauty. Access to the cult of fine art means having to applaud “great” artists—those who politicize, obfuscate, deconstruct, disgust, offend. It really isn’t difficult to do any of those things. If universality is cheap, so is exclusivity for its own sake. But when art is a commodity and a status symbol, it’s easy to spin garbage into gold. It’s very important for to the wealthy to have it—whatever “it” happens to be—and by extension very necessary for them to “get” it. Don’t get it? Your bank account probably looks like mine.

Perhaps my hobbitish ancestry and my post-collegiate intellectual burnout skew my perception. I’d be dishonest to say my present station doesn’t come with its own unearned sense of superiority. A friend of mine calls me “post-intellectual.” I sit atop my pile of student loan debt, looking down at the university.

Been there. Done that.

I’ll be the first to admit my hypocrisy, failed luddite that I am. For all my barefooted, ale-swilling mycophilia, I am a halfling without a Shire. I’m a typewriter and tea sort of man in a data and drones world shouting my frustrations into the internet void. I haven’t really opted out. I dip a toe in when it’s convenient. I pretend that flashing my flip phone proves my contrarian bonafides. I virtue signal with the best of them, all the while terrified that I’m participating in the disintegration of civility.

I’d love to be proven wrong. I’d love to believe that everything is a-okay. I’d love to thrill to the “magic” of Matthew Barney’s River of Fundament. But given the title’s sophomoric-masked-as-witty double entendre, I think even Mr. Barney knows it’s 6 hours of torrential excrement.

In truth, it’s good to be a pedestrian in both senses of the word. There is virtue in slowing down in a fast world. There is wisdom in knowing that new is not always better. There is a middle way between impulsive bumbling and hyper-intellectual rambling.

We should re-imagine the pedestrian as one who is quiet, a man of patience. He is one who takes his time, prayerfully soaking up his surroundings. Presented with a charge from his right that he does not deserve the symphony and from his left that he is too much of a simpleton for the cinema, he contents himself with pleasures far more ancient, simple and profound.

His is the song of the birds, the warmth of sun, the joy of taking the broken sidewalk through forgotten neighborhoods. He sees the potential of it all. Eager neither to reinvent the past nor race to future.

I’m barely standing most days—physically and spiritually. I’m a product of my time, much as I might like to deny it. So when I had the urge to do a little urban exploring, I seized it by walking the four and a half miles to my parish for a Saturday evening vespers. I got the go ahead from my wife and away I went.

She has far more patience for me than I deserve.

Our priest concluded the evening with a short anecdote. The story of priest whose bishop refused him a trip to the Holy Land. The bishop chastised his priest gently: “Why do you need to go to the Holy Land? Don’t you have an altar in your church?” It was a brief thought, but one with vast implications.

Love where you are.

Do not chase after lofty experiences.

Do not lament the things you miss out on or can’t afford.

Cherish what you have.

This too is holy ground.

The Irony of a Wendell Berry NFT