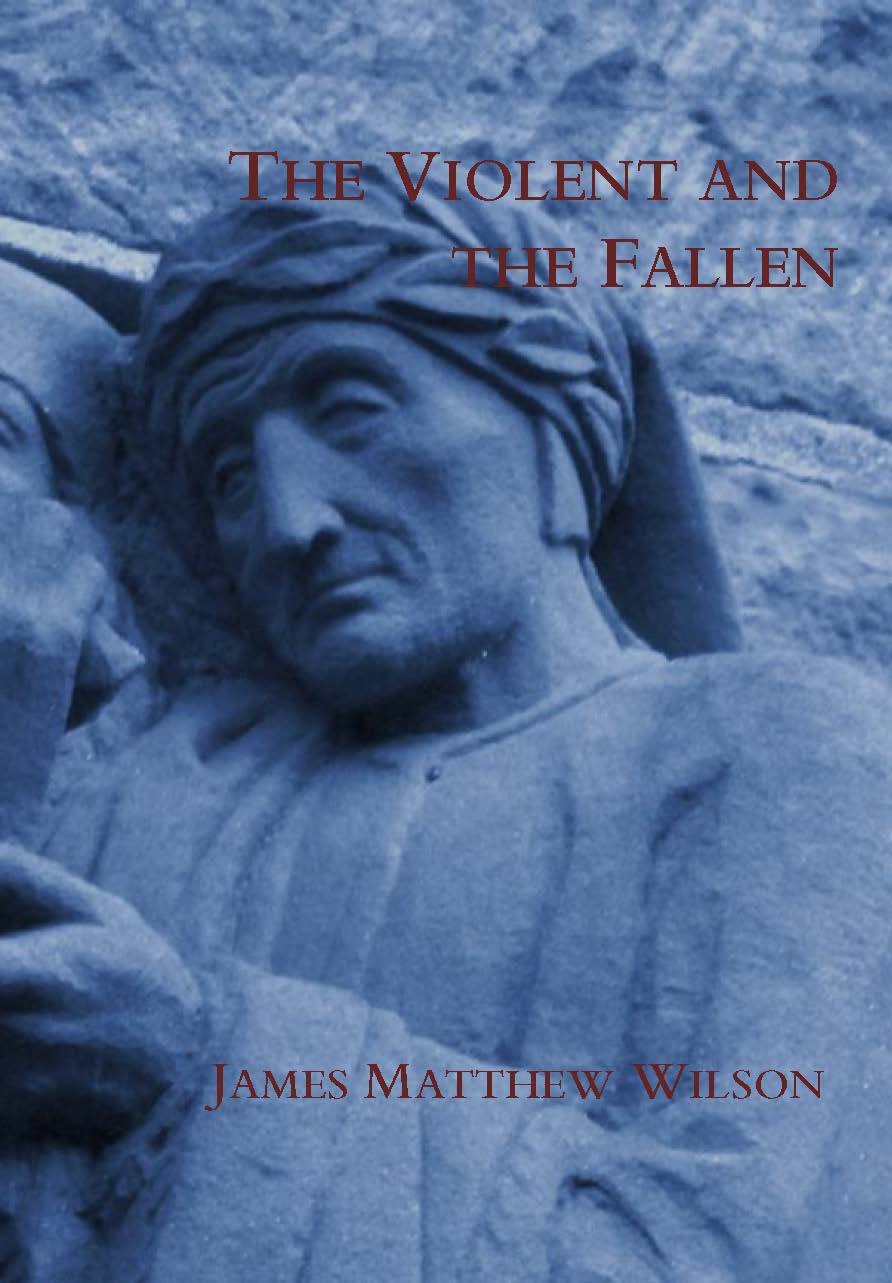 The M.F.A. program in Creative Writing at the University of Notre Dame has just published an interview with me as part of its alumni series.  There, I get to reflect on my years of shooting pool and trying to hold my intellect together, all the while counting syllables and scratching the dirt for interesting rhymes.  My interlocutor asked me to look back on the role of John Milton in my education, which led to this somewhat silly reply:

I’ve always had a vexed relationship with Milton.  In fact, in my time as a Sorin Fellow at Notre Dame, I mocked him, in my biweekly Observer column, as a “would-be divorcee, propagandist and future regicide,” and rather failed to mention he was a poet.  His theology is hard to sympathize with, and his character perhaps even less so, and yet, of course, there’s both the alternately rough and lavish genius of his poetry and the genuine humanism of some of his prose, with its effort to draw all things together and address man to the absolute, to the whole of the divine mind.  In my column, I quoted his Apology:

[He] who would not be frustrate of his hope to write well hereafter in laudable things, ought himself to be a true poem; that is, a composition and pattern of the best and honourablest things; not presuming to sing high praises of heroic men, or famous cities, unless he have in himself the experience and the practice of all that which is praiseworthy.

That classical conviction that the liberal arts, and even the fine arts, are a form of discipline that cultivates the reason, prepares it to be raised up to the contemplation of God, and also forms the soul in the pattern of greatness is here memorably expressed.  I know I had a sense of it long before I had read Milton, though, if only because I doubt, as a young reader, I would have let Milton of all people plant such an important idea in me.

Such is the fruit of man’s first disobedience.  You can read the rest here, and order The Violent and the Fallen here.

Someday soon, I hope to return to FPR with thoughtful reflections on a platform for the Porch, including a response to the crises provoked by the Obama administration on questions of immigration, religious freedom, and the neo-liberal question to manage an empire of desire like a chicken coop.  In the meantime, I hope these sundry interviews on poetry and human nature will help a few good readers abide the summer in richer fashion.

Of Humility and Gratitude: Dana Gioia at Notre Dame

Speaking Freely in Times of Crisis: A Conversation with Paul Kemeny,...