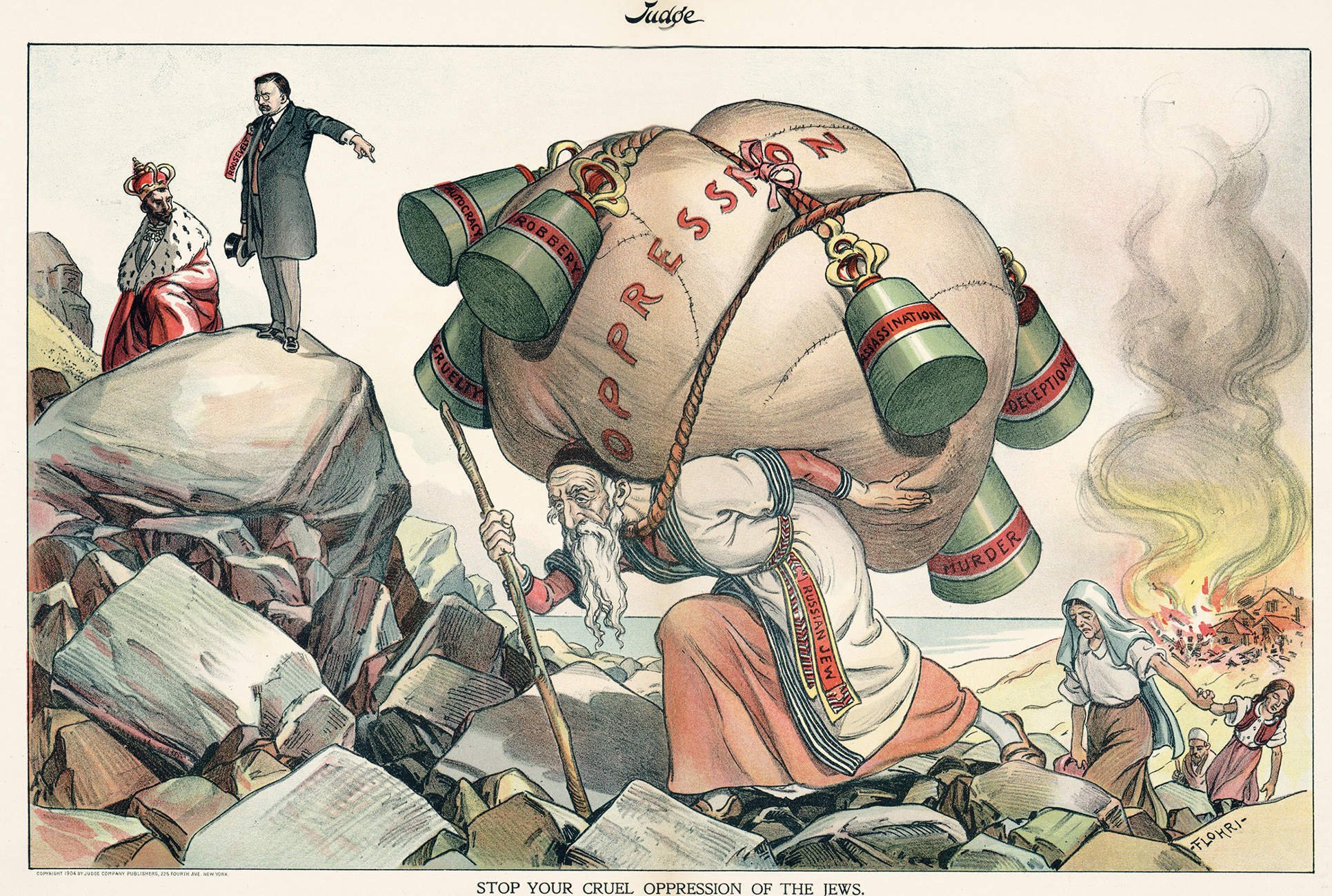 As Caleb has already noted here, Rusty Reno and Jody Bottum have been mixing it up over at First Things over issues of localism, a hot topic of late on the internets, it would seem. Rusty asserts that “patriotism is the political form of love,” and concludes, with the faith of true love, that “I’ll take the blind love and I’ll try to correct its faults” (this line of argument recalls an instructive review of Walter Berns’s Making Patriots by Bill McClay some years back in Public Interest – well worth the read).  Rusty acknowledges that love of the local always involves preference for one’s own. He raises the difficult question whether such love of one’s own can be held in ways that are not hostile or destructive toward that which is outside that circle. It’s a legitimate question that must be confronted and explored, but – Rusty concludes – not at the expense of dismissing thick commitments to one’s own.

Jody brings in the big guns with suggestions that any defense of local community inevitably invites a trajectory toward anti-Semitism. Jody’s response is, for lack of better pigeonholing, the classic liberal move: insinuate the anti-Semitic (or racial, or sexist) designs of localists, and thereby render the whole argument suspect and vaguely disreputable (for another example, see Louis Menand’s treatment of Christopher Lasch in his book American Studies, which saves the shiv for the end, rather than as the main attraction). Russell Arben Fox and I had that move made on us some years back on a panel where we jointly appeared at which we made various cases for democratic populism.

The charge, or even intimation, of anti-Semitism (or sexism or racism or homophobism) is invoked at such moments to be a conversation-stopper. At that point, the discussion will, more likely than not, devolve into a back and forth in which one party says “No, I’m not,” and the other says, “But people like you always are.”

Jody raised the issue of the Jews in the first instance because they seem to be the exception that proves the rule: given the treatment of Jews by local communities, we can conclude that by nature local communities persecute minorities. Caleb has already answered this charge far more ably than I can, but I agree with his response: I’ll need more evidence for that charge, and corresponding evidence that large-scale nation-states or empires don’t “by nature” persecute minorities (Soviet Union, anyone?), before I get my lazy bum off the porch. To say the least, it’s peculiar to insinuate that localism was somehow the animating spirit behind the anti-Semitism that led to the Holocaust. By that argument, fierce militaristic expansionist nationalism would have to be seen as a form of localism. True, it may have fed off of some localist anxieties in the midst of rising nationalism and imperialism, but that’s a very different argument – an argument that may end up bolstering the case for localism more than undermining it. We need a suppler, more tentative, and nuanced discussion than a heavy-handed slap charging localists with inherent racism.

That’s the conversation-stopping aspect of the argument, and I was sorry to see Jody make it. However, another of Jody’s points actually invites more discussion. He points to the association made by some – including Chesterton – that Jews have been historically associated with a way of life, or even outright defense of, “rootless cosmopolitanism.” Here again there is a need for a good deal more nuance than such a statement allows, but this historical association is indeed a strong one (I have my doubts whether it can be said to be wholly accurate, since Jody also acknowledges that Jews have also been historically mistrusted because they form a distinct community within the context of the nation state. Such distinct communities are particularly subject to persecution, it seems to me, particularly in the context of nation-building when devotion to the nation is supposed to triumph over particular and localist loyalties. But, if so, this is an argument for a higher degree of local self-sufficiency, not for purportedly greater degrees of equality and justice ensured at the national level).

Still, if indeed there is something to the historical association that links Jews to justifications of “rootless cosmopolitanism,” does this make arguments against rootless cosmopolitanism illegitimate, even anti-Semitic? If there is a legitimate argument to be had against “rootless cosmopolitanism,” then shouldn’t it be made? Of course it should be. To say otherwise would be simply to say that any argument made by a once-persecuted minority cannot be engaged at the risk of the taint of racism. I find that charge absurd, though it does filter into much of the American inability to discuss issues of race. Frankly, it is the promiscuous invocation of charges of racism and the like that has made especially the liberal legal regime so ruthlessly unstoppable. Sometimes those charges are legitimate. Often they are conversation stoppers that prevent subtler analysis. The charge makes it difficult to distinguish between them.

But, perhaps finally Jody is insinuating that the localist argument has been made as a pretext for anti-Semites to persecute Jews, blacks, gays, etc. If so, what is being advanced is not an argument for localism, but a dishonest and bad-faith misuse of an otherwise legitimate argument. If this is the case, those arguing for localism should have any such pretext as much in their sights as defenses of “rootless cosmopolitanism.” Those defending a robust form of local autonomy from centralizing powers and cultural homogenization and rootless mobility (with its attendant irresponsibility toward places and people, as our recent economic collapse and environmental crisis attest) need to be fiercely opposed toward any efforts to employ localist justifications for specious ends.

In any case, I don’t find Jody’s invocation of “the Jewish problem” to be sufficiently persuasive to shut down this conversation. If anything, once one begins to think about it, I think its general inaccuracy opens the conversation up considerably.

What Is Radical Christianity?