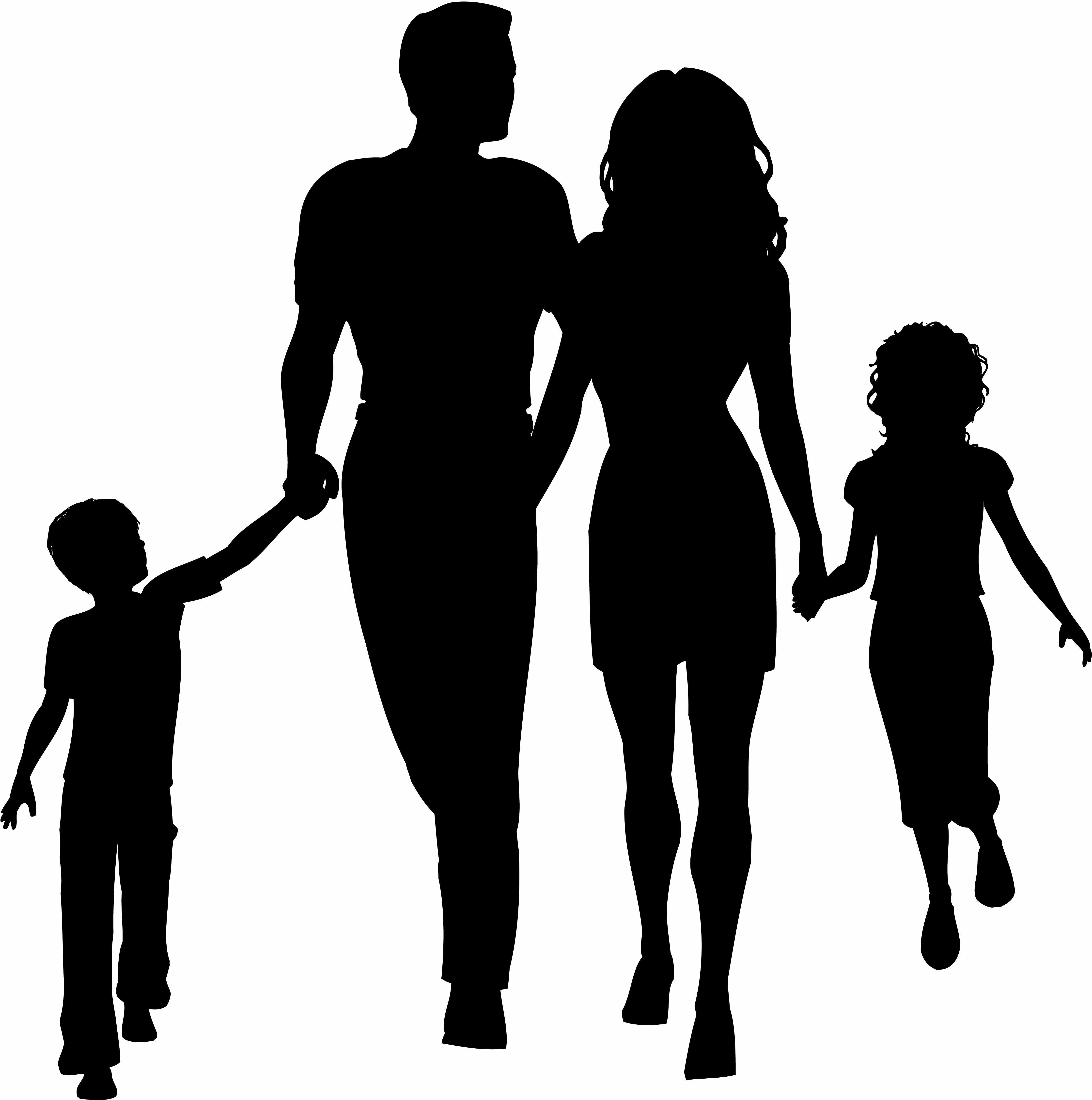 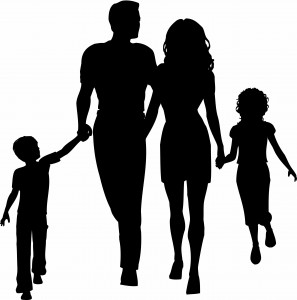 Claremont, CA. ABC’s hit series “Modern Family” has returned to the air for its second season.

It’s the “modern” elements of the “Modern Family” that you’re supposed to notice right away. The family patriarch, Jay, has divorced his children’s mother and is married to a much younger Colombian woman named Gloria. Gloria has her own son from a previous marriage, Manny. Jay’s own children – Claire and Mitchell – are grown and have households of their own. Claire is married with three children. Mitchell, who is gay, lives with his partner Cameron and their adopted Vietnamese daughter, Lily.

So we have divorce and remarriage, homosexuality and homosexual parents, international adoption, and multiculturalism. We’ve got, in other words, what we like to call diversity. And all this modern diversity provides much of the show’s comic traction, whether it’s Mitchell and Cameron trying not to act “too gay” at their daughter’s toddler class or Jay’s evident discomfort when Manny wants to wear his Colombian poncho on the first day of school.

And yet I’m struck, over and over again, by how unmodern – or at least how atypical, by contemporary American standards – this family is.

To begin with, the entire family lives in the same town. The three generations spend lots of time together, at barbeques and birthday parties and children’s sporting events. There’s a lot of “day-to-day grandparenting,” precisely the kind of grandparenting that few American children ever experience.

Moreover, in each of the (very well-appointed) households there is at least one parent who stays home with the children. Jay is retired, and Gloria doesn’t work. Both Cameron and Claire gave up their jobs to raise kids full-time. This is in stark contrast to the contemporary reality, in which families with one “stay-at-home” parent are a distinct minority.

It’s worth emphasizing the numbers here: just two of the six adults on “Modern Family” have income-producing jobs. And Phil, who is a real-estate broker, must have some kind of preternatural skill at real-estate brokering because he spends almost all his time at home. Only Mitchell, a lawyer, has ever complained that he has to spend more time at work than he’d like – and even so, his job has not required him to move away from his hometown, spend lots of time on the road, or even commute a moderate distance.

By any metric, this family is almost completely insulated from the dominant realities of modern American life. They are all wealthy, living in big southern California houses (each of which would probably cost in the neighborhood of a million dollars, even in this post-bubble housing market), and yet they do not require dual incomes to sustain the luxuries of their existence. No one seems worried about the economy; no one has to put their children in day care; and no one finds it all that hard to spend time and cultivate relationships with their extended family.

It’s more of a modern fantasy than a modern family, the “Leave It To Beaver” of our age.

Clearly, the conceit of the show is that family remains family, and family is about love, no matter how many ethnicities and sexual identities it involves. In the most basic ways, “Modern Family” is a classic, feel-good sitcom. Many if not most of the episodes begin with some sort of comic tension and end with the family members coming together, hugging, and professing their love for each other.

I enjoy “Modern Family” a great deal. And yet I can’t help thinking, every time I watch the show, how nice it would be if the only things that made for a modern family – and the only things that troubled modern American families – were the kinds of features that define this family. But the sad truth is that this is a family that is wholly unrepresentative of contemporary American life.

Even if we regard the family on “Modern Family” merely as an ideal, we have to recognize that it is an ideal that is becoming out-of-reach for more of us all the time. Today, in fact, a report released by the Census bureau found that the gap between the rich and poor in the United States is now the widest on record, and the ranks of poor and squeezed middle-class American families are growing. About 43.6 million Americans are now living in poverty, the most in the 51 years since the Census estimates of poverty began. One of the great effects of this increase in inequality and poverty, the report suggests, is that more Americans are delaying marriages and putting off having children.

In other words, as we’re watching the “Modern Family,” in its life of diverse luxury and abundance, the truth is that for more and more Americans, the very possibility of starting a family – any family at all – seems itself to be a luxury.

We’ve gotten pretty good in this society at talking about things like multiculturalism and sexual orientation, and how those factors of “diversity” both complicate and enrich our common lives, even if we often don’t agree about the way those kinds of diversity should be dealt with in terms of policy. That kind of diversity talk is what sustains the drama and humor of “Modern Family.”

But as Walter Benn Michaels pointed out a few years ago in his terrific book The Trouble With Diversity, Americans have learned to love talking about identity at the cost of talking about inequality. Talking about diversity as if it were the measure of our “modern-ness,” or as the most important measure of social change in the polity, allows us to ignore the more dubious state of equality in America. And that ignoring, among other things, makes it more difficult for us to talk about the truly perilous state of family in America.

I’m sure many people watch “Modern Family” as a weekly 24-minute escape from their own, very real problems. There’s something to be said for at least a little escapism. But if, as citizens, we really value the idea of vibrant modern families, we have to understand how hard it is to sustain – or even create – a modern family in the first place. We have to be willing to talk about the many ways in which current legislation and policy, not to mention current economic ideology, make it harder and harder for families in this country to thrive, or even to begin as families in the first place. If we want to have something approaching the abundance of the “Modern Family” in our own lives, we have to discuss something other than what that show suggests modern family is all about.

Have We Forgotten the Women?