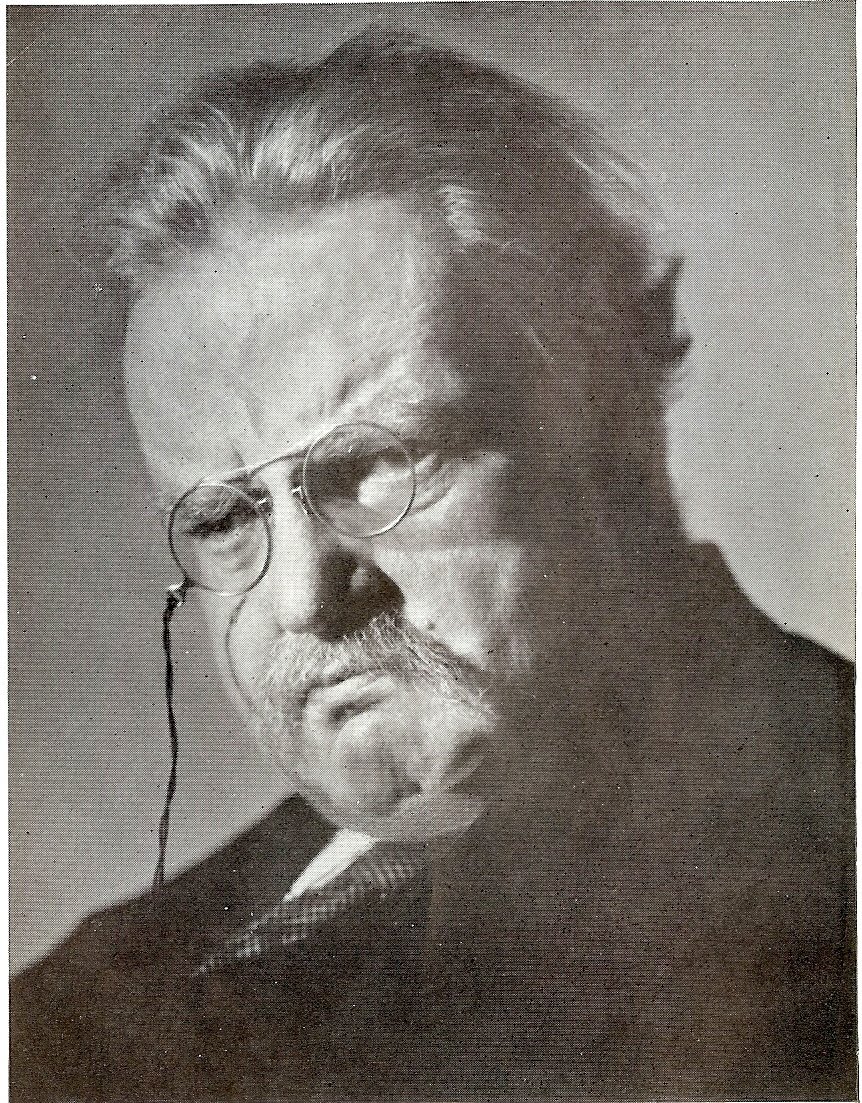 If you think of all the really good titles in the world—say, Hazlitt’s “On The Pleasures of Hating” or Chesterton’s What’s Wrong With The World—you can talk yourself into calling it quits pretty quickly. What’s a splenetic writer to do that hasn’t already been done—or at least been given a title so refined as to defy comparison? The follies of the age cry out for ridicule, and all you can do is bury your face in your hands and cry, as if there’s no land left for you to conquer.

Walk upright and vent your spleen on the next deserving fool anyway, for how many scolds among a hundred housewives read Hazlitt anymore? Among a thousand armchair quarterbacks? Among a million call-in listeners? Who on the pages of what these days has even bothered to imagine that there’s an outline to sanity? Did Hazlitt corner the market on hating? And are there no new wrongs afoot, at large, or on the lam so slippery and sly as to be impervious to the tinctured darts of some new rising venomous wit attempting to avenge those very wrongs in the name of the great Distributist Scourge who once defined Catholicism as a thick steak, a pint of stout, and a fine cigar?

If only Mencken and Anscomb, or Wilde and O’Connor, could have had a love child! What great deeds in prose this enfant terrible might have done (assuming a bit of bent time and a predominating maternal bloodline)! What piles of vanity this Child of Strength might have razed! What iniquities it might have marked—and then who should stand?

Citizens of the Front Porch Republic, denizens of porches everywhere, rockers of rocking chairs, users of spittoons, and you, the embittered and enfeebled old men, who from your porches shake your newspapers at those damn kids and their rock ’n roll music: look about you now and see and ask.

Are we done yet playing nice with public education? With the cant of university life and its smug pretense? With the decline of what once was an old and stately religion into the ritualized public spectacle of stroking an unmoving moral flaccidity?

Are we done yet with the “bloody tyrant”–the name Ed Abbey (“that’s Saint Ed to you,” I want to say) gave to the automobile? Have we reduced, by speed and power, the size of this great world enough yet?

Are we done yet talking about “globalization” and in doing so exempting ourselves from the actual and knowable problems at hand—that is, the ones next door or under our noses? Are we done treating with scorn (in true academic fashion) the local press as we snap the NYT back into shape and read about the next distant thing we have no intention of doing (nor any power to do) anything about? Are we done yet thinking that each of us has been built to global rather than to local scale?

Have we had enough Doritos and Pepsi? Enough Whoppers? How many McMuffins is enough?

Are we done yet acting as if patriotism is another world for militarism? Are we done restricting the word “hero” to any man or woman who happens to have died wearing the colors?

Have we spent enough of our tax dollars on the annual corn-and-soybean rotation that taxes us even more in poor health, poor soils, depleted aquifers, lost skills, and poor rural communities? Are we done yet pretending that agribusiness isn’t laundering its money under the protection of farm subsidies? Have we had enough of local, state, and federal politicians who can’t understand that this is exactly what’s going on?

Will we ever be able to trim the fat off the asses of the immorally rich without having to listen to a mob of morons call it “socialism?”

Are we really going to keep buying TVs? Are we? Haven’t we seen enough of our young people, already prone to think themselves the center of this vast universe, living without interruption in a state of unceasing connectivity to things that aren’t real and to people who aren’t present? Haven’t we let them chatter long enough about nothing at all, all day long? Are we not in the end inviting them to be deaf and dumb—deaf to anything that matters and dumb before everything that does?

Will no one look the grown-ups in the eyes and ask them when they’re going to grow up—and pull their pants up?

Ah, you know what? Screw it. Give me the hairshirts wherever they are. Give me St. John the Baptist and Henry David Thoreau, men who kept their sanity, if not their heads, even though they were driven by the contrary impulses to enjoy the world and set it straight, as E.B. White has well said.

Hell and double hell: give me the Thoreauvians themselves. They’re a sorry lot, to be sure, but they know that their patron saint was worthy of their adoration—and worthier of far more.

For he said that a man is rich in proportion to the number of things he can afford to leave alone. He said moral reform is the effort to throw off sleep. He said that good and evil are never at a moment’s truce. He said better a live dog than a dead lion. This man who walked no fewer than four hours a day said that people who think their legs were made for sitting on deserve to be congratulated for not having committed suicide long ago.

E.B. White nailed it: if we followers of Saint Henry have compromised, we nevertheless hate compromise; if we have lived tamely, yet we have loved wildness. For there beside us walks (always he walks) this upright man, observing, taking notes, working out puns and etymologies, and above all judging us.

Judging us and, withal, luxuriating in this glorious world–this world we’re bent on destroying and unwilling to inhabit as men and women of flesh and blood, as people rather than as personnel.

He should have written something titled “On The Pleasures of Judging.” He could have pulled it off.