Front Porch Republic
Home Articles A Tale of One City 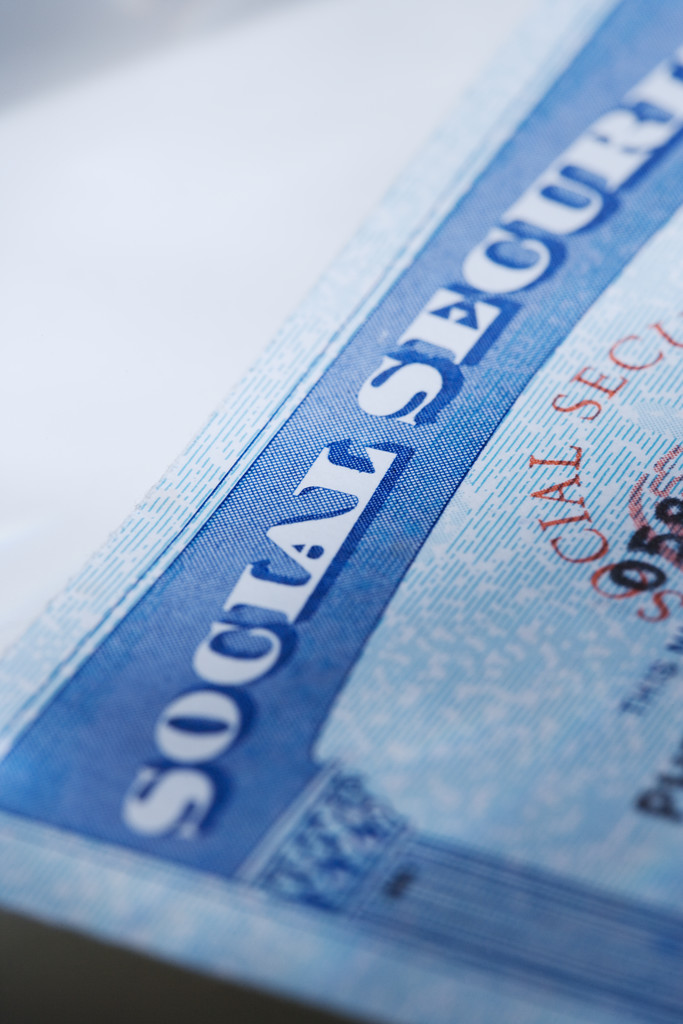 Charles Dickens begins A Tale of Two Cities with a paradox, but one that is easily resolved because he is talking about two cities with two very different sets of conditions. My purpose is to address a paradox in one city, Our Nation’s Capital, Washington, D.C. The problem with talking about the paradoxes of this town is that there are so many it is difficult to make a choice. But I have chosen one paradox that in my opinion serves as exemplar of all the problems that we face. This paradox concerns the Social Security system. Consider the following two statements:

The paradox comes from the fact that both statements are absolutely true. Let us consider the first statement. Social Security is described as a “pay as you go” system, with current benefits paid from current payroll taxes. But this has not been true since the Reagan administration. Reagan raised the payroll taxes and forced millions of workers into the system, even the self-employed (who paid the tax twice) and government workers who were already covered by their own pension system, and raised the maximum income that would be taxed. As a result, the system built up huge reserves which were invested in Treasury Bonds. Currently, the Social Security holds $2.5 trillion of the federal debt; the interest on these bonds is sufficient to pay for any shortfalls in tax receipts and the principle will keep the system sound until 2037, and a few more adjustments would be make it solvent for as long as there is an America.

Now look at the question from the other side. Current Social Security payments are no longer covered by current tax receipts, but require infusions from the general fund, that is, from other taxes and borrowings. This, by the way, was not supposed to happen until 2016 or 2017, but the massive loss of jobs have severely reduced the receipts of the system, requiring that the current benefits be paid from “interest” on the bonds, interest that is no more than funds from other taxes. In point of fact, there are no “bonds” in the Social Security fund, because this is just an accounting trick. It is a matter of the government lending itself money, and no one can lend themselves money. Try it. Lend your self $10 and then count up how much money you have before and after the transaction. By transferring $10 from your left pocket to your right pocket, you do not increase the amount of money you have, any more then you increase the number of pockets. And it is downright silly to say the the left pocket owes the right some “interest.”

Of course, what actually happened is that Reagan did not establish a Social Security fund, much less build one up. What he did was to use the payroll taxes to fund the income tax cuts and understate the federal deficit. Each year, the government would state that the deficit was X number of dollars, without stating the this X didn’t include funds “borrowed” from Social Security receipts. So every year, the Federal debt expanded faster than the amount of each year’s deficit. Every president since Reagan has continued this fiction, and Clinton was even able to use it to claim that he had “balanced” the federal budget. But bonds or no bonds, shortfalls will have to be made up from current taxes.

Still, calling the withdrawals bonds is not entirely without meaning, since the term “bonds” convey a moral obligation that the terms “entitlements” or “benefits” do not. For example, if you were to conduct a poll asking the question, “Should Social Security benefits be cut?” it is likely that there would be a significant number of “yes” answers, especially among those under 50. But if you were to ask, “Should the Government default on its Social Security bonds?” it is likely that the number of “yeses” would be much smaller. Yet, these are in effect the same question; it is just that people prefer the idea of cutting a benefit rather than the idea of defaulting on a loan.

From the standpoint of the older generations, they paid money into a fund which purchased bonds whose principle and interest is then used to provide them with an income, just as with any other investment fund. But the younger generations might respond, “You used that money to finance your own tax cuts in other areas, or to fund the ordinary expenses of government, a government you elected time and time again; you got the benefits, but want to stick us with the bill.

Now, there is nothing more interesting than a debate in which both sides are right. However, it really doesn’t matter which is side is right, the only important question is whether the system can continue. For that to happen, we must produce sufficient wealth to fund both old and young, but only the young can actually produce the wealth. So, they must produce more wealth and claim a smaller share of it. That is to say, they must agree to more work and higher taxes; it is possible they might object. In an era of declining wealth, the debate must degenerate into a battle over the division of the shrinking stock of wealth. So the real question is whether wealth can expand to cover the expanding claims, or whether one side or the other will have to moderate their claims. At this point, some would question the thesis that wealth is shrinking, and answer that even if it is, the simple solution is to grow it again.

However, there is a basic problem, and it has to do with the necessary nature of any system of caring for the elderly. In the past “social security” meant one of two things: you had a lot of money or you had a lot of children. Since most people didn’t have the former, they opted for the later. The expenses of their own care in old age could be divided up among a larger number of producers, that is, their children. But when pensions are socialized, one needs neither money nor children. In fact, the greatest winners in the Social Security system are the childless; they incurred no expenses for the young and hence contributed nothing to the pool of workers whose taxes must support them in their old age; they relied on others to perform that task and incur that expense, while the expenses they didn’t incur in this task they spent on themselves. In the past it was natural to think about the support your children will give you; now it is natural not to think about it at all, since the support comes anonymously from other people’s children mediated through the good offices of the government. The actual situation is that we have a growing population of the elderly and a declining population of the young; indeed, if it were not for the gains from immigration, the problem would already have led to collapse of the system, or to vast tax increases, which would lead to collapse of the system.

Whether or not one has children or money, the actual bread consumed by the elderly must be made by the young; those who produce nothing must live on the work of those who produce something. Money is only a claim on the circulating wealth of a nation, but does not increase that wealth. Some might argue that since money can also be capital, it does contribute to the production of wealth. But this argument cannot apply to the Social Security funds, which have already been spent, not generally on capital items but to defray the operating expenses of government; they produced no wealth and most likely funded waste in the form of wars or other bureaucratic amusements.

Thus the problem has no solution this side of collapse. And yet, the problems of the Social Security system are minor when compared with the problems of Medicare and the disability and survivor systems, which do not have sufficient funds even in the fictitious sense of the Social Security system. There is no possible fiddling with Medicare that can fix it because its problems are not within the system. The problems of Medicare are the problems of the health care system itself, a system dominated by monopolies and oligopolies, by patents, licenses, and certificates of need. In such systems, prices must always rise faster than the funds available to support them, since that is simply the nature of monopoly pricing. Yet if we end the system, the mortality rates among the older generation will explode; hence we can neither end it nor mend it.

And so it goes, in this our tale of one city, a city that holds, at present, the destiny of all our cities. Wealth, in the form of financial fictions grows apace, while real wealth, that is wealth in goods that people can actually consume, is increasingly a foreign affair over which we have less and less control. There are those who think there are magic solutions: raise the taxes or lower them; increase the deficit or end it; get the government more involved or eliminate it entirely. All of these will end in the same place because they do not address any real problems, or address only a small part of the problem.

Reprinted from The Remnant

The welfare state is a package deal