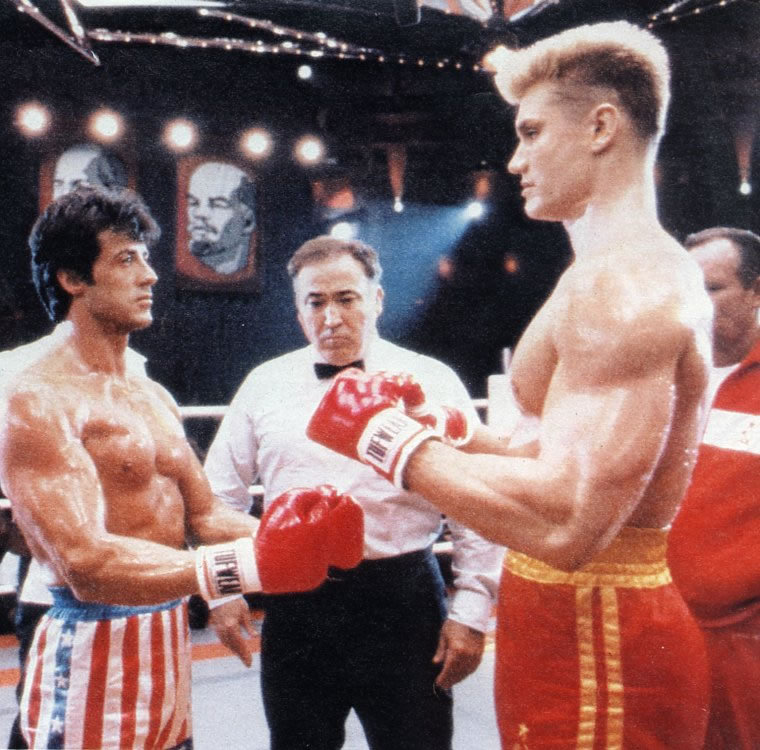 Note:  This post is taken from a book in progress, The Paradox of Freedom:  The Making of Modern America, coauthored with Peter Field.

Conservatives have reason to fear populism.  In most nations, populism is destructive, irrational, and tending toward centralized power. But this has not been true in the United States where diverse populist impulses have worked in the direction of conservation, of protection, of preventing or reversing certain kinds of change.  In the nation’s first century, a deeply held fear of government tyranny meant that populist sentiments usually arose in a fashion to check power rather than to usurp it.  Even in the late 19th century, when self-proclaimed populists found the greatest threat to their economic and cultural inheritance coming from corporations rather than government, populism didn’t produce a Committee of Public Safety.  Americans have historical reasons to not fear populism.

A new form of populism emerged in the 1970s and contributed mightily to the direction of our nation ever since.  Politically, this new populist sentiment forced realignment in the two parties.  Deeper than party alignment, however, was a cultural shift back to a mistrust of government power and a new, often strange, but undeniably powerful, vision of American history and purpose.  Today we can feel the cultural rumblings primarily in politics, but the new populism was early evidenced in cultural forms.  Today we can easily forget how dark things looked in the 1970s and how much people feared that they might be living in the sunset years of our nation and its characteristic way of life.  We forget how important patriotism and a belief in the goodness of the nation were to the health of the republic.

Consider the year 1976, which marked the bicentennial of the Declaration of Independence and the American Founding.  This patriotic celebration came during a crisis in confidence and a crisis in national identity.  A government-sponsored national celebration of the country’s founding would remind Americans, organizers hoped, of the defining principles of the United States, especially the emphasis upon liberty and equality.  On commercial television, in classrooms, and in numerous other venues, the nation was learning about its past and its founding principles.  Yet this celebration of the nation’s history did not generate the kind of patriotism or interest that one might expect from such an anniversary.  Americans had become unsure of themselves as a nation.  In a very brief span, the nation had gone from unprecedented prosperity and economic power to a very real sense of economic limits.  Still a military superpower, the United States seemed like a confused giant by the mid 1970s.  After establishing the most sweeping civil rights legislation since the Reconstruction era, the country witnessed widespread racial violence and deep disillusionment among many black Americans along with frustration and resentment among many white Americans.  In the wake of Watergate, the collapse of South Vietnam, the end of long post WWII economic boom, the celebrations of America’s 200th year seemed a struggle to muster the appropriate patriotism.

Still, the year-long education about the American founding served to help many people think afresh about the values and ideals that made the nation unique and worthy of respect and support.  Amid the frustration, the cynicism, there were also signs that many citizens wanted to think about the idea of America:  about the ideals (rather than simply the reality) that gave shape to a distinctive national identity.  As in all periods of American history, the charmed words of the American sense of self were invoked:  freedom, rights, equality.  However, the meanings of these elusive words were very much up for grabs, even in the bicentennial year.  Perhaps the most important struggle for the nation in the years that followed was how these shared words would be defined.

In the same year that Americans were reflecting on the words of George Washington, Thomas Jefferson, and a host of lesser known figures from the Revolution, they were also casting about for more contemporary images and symbols of America’s distinctive purpose and identity.  Perhaps no cultural expression better captured this inchoate sentiment than the unexpected success of the movie Rocky.   This story of a struggling boxer in a decaying Philadelphia neighborhood presents an unsavory look at contemporary life in America.  Rocky Balboa (ring name of “The Italian Stallion”) is a good natured, shy, and intellectually limited boxer who struggles to make ends meet in a depressed ethnic, blue-collar community.  All around him are the signs of economic problems and a decaying social order, as Rocky walks down dirty streets populated with aimless youth.  The tight-knit community is falling apart with increasing joblessness and crime–even Rocky must depend upon organized crime to help him survive.

By a twist of fate Rocky has a once-in-a-lifetime opportunity to fight for the title against the apparently undefeatable Apollo Creed (who was meant to remind the viewers of the great boxer Muhammed Ali), an image savvy, self-centered, and cynical black boxer.  Told from the point of view of white, blue-collar ethnic Americans, the story exposed the frustrations with an America where patriotism had become passe, where hard working people with traditional values seemed to be left behind.  In such depressing times Rocky represented an older America (one that many people thought was already gone) where hard work, decent living, and patriotism were widely practiced and approved.

While Creed had all of the advantages of the best trainers and the best equipment, Rocky worked out with primitive and makeshift equipment.  The Italian Stallion, who represented the un-touted, obscure, hard working American, made no excuses—he only saw opportunity.  While Rocky did not win the match, he made a very good show of himself, knocking down the champion several times and going the distance in a brutal match.  For him and for his audience this was a major victory that reaffirmed all of the old values of loyalty, hard work, and individual initiative.  It was a victory of the little guy against the established powers—yet unlike other movies that attacked the establishment this one affirmed a love of country and a set of values that many people associate with America.

Rocky became the big success story of 1976, winning at the box office and at the Academy Awards.  Audiences could identify with the film as it at once gave expression to the frustrations and the ideals of many Americans—it pointed to what had gone wrong with the nation even as it pointed toward the ideals Americans invested in their nation.  In 1976 many people yearned for a renewed sense of pride in the United States even as they had come to distrust their government and the many elites who, they believed, had brought it to ruin.  In the coming years many Americans looked for leaders who understood their point of view, who could take America out of the hands of various elites, and who could project an image of a strong and prosperous America.  This new populism made possible a political realignment that sundered the New Deal coalition that had dominated American politics since 1936.