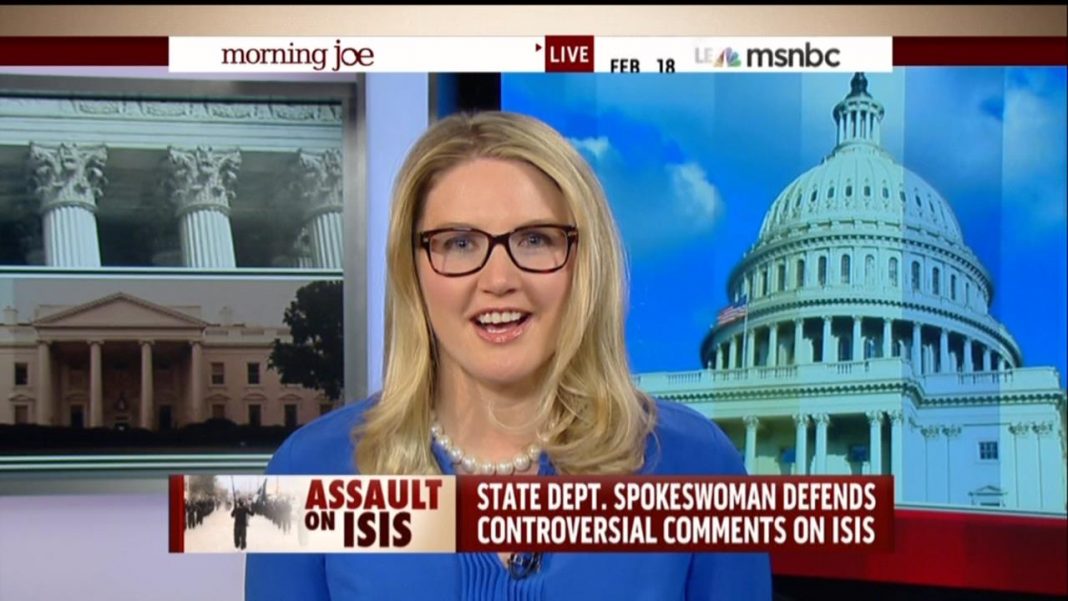 It is a pedestrian fact of logic that one may not consistently argue to a correct conclusion from an incorrect premise. There are exceptions to this fact, as in the sayings “a blind squirrel can find a nut if he keeps looking,” and “even a broken clock is right twice a day,” but on the whole, the logic holds.

The solid and steady thing about reason is its indifference to what you make of it. You may want to catch blue marlin in the Sahara desert, or build a vacation home on the surface of the sun, you may even want these things very, very much, but reason is unperturbed by what you want — and reason eventually overcomes silliness.

Still, I cannot help but admire the silliness and the confidence of our cultural and political leadership, who consistently miss the real causes of order in society. This would not be a problem were the “misses” not so costly. But in fact, a great deal of treasure and blood are utterly wasted on programs that do not cause order—indeed, many of these programs accelerate the disorder they set out to correct.

First were the February 16, 2015 comments by U.S. State Department spokeswoman, Marie Harf, who observed the following regarding the Islamic State militants:

“We’re killing a lot of them, and we’re going to keep killing more of them. … But we cannot win this war by killing them,” department spokeswoman Marie Harf said on MSNBC’s “Hardball.” “We need … to go after the root causes that leads people to join these groups, whether it’s lack of opportunity for jobs, whether –”

Harf continued to argue that the U.S. should work with other countries to “help improve their governance” and “help them build their economies so they can have job opportunities for these people.”

Harf’s premise, that a poorly ordered economy is the root cause of societal failure, is in fact a common thread in progressive, libertarian — and some conservative — political thought.

A second example of such thinking is noted in Pascal-Emmanuel Gobry’s piece in The Week, Why are liberals in denial of the Sexual Revolution? in which he chronicles the progressive response to the disintegration of the family:

But while progressives agree that it [family breakdown] is a worrisome trend, they disagree with conservatives about the causes, and what to do about it. Family breakdown among the lower and middle classes, many of them say, is a pure product of economics. The changes brought about by globalization — the end of stable union jobs, globalization and outsourcing, the shift to a services-based economy — have increased the stress on the working class and therefore made marriage harder. At bottom, the problem is that poor people don’t have enough money, and that problem has a simple solution: The government should write people checks.

The premise is straightforward enough — bad economic principles cause poverty, and poverty dissolves family. The logic is sublime. But is it true? Is there even a single instance in history where a poverty-stricken people maintained their strong social bonds in spite of it? Gobry finds one:

Given that the family held up comparatively well during the Great Depression, and that today’s lower class, while not doing great, is wealthy beyond the dreams of most people in the 18th century, to suggest that the biggest cultural trend [family breakdown] in the 20th century has not affected marriage is prima facie absurd.

In fact, we may surmise that poverty caused, and will continue to cause, any number of social and physical ills. As a matter of record, however, what it most certainly did not cause was the breakdown of the family. Indeed, for the bulk of history the poorest members of society were those without families — widows and orphans. Counter to modern assertions, then, poverty is the historic “cause” of family — which has been the surest refuge from even greater poverty.

A third example of the progressive failure to properly link effects with their causes comes from a German pratfall in the construction of a 381-mile (613 km) road in the Democratic Republic of the Congo. In her article entitled Congo Project Shows Pitfalls of Development Aid, writer Samiha Shafy describes an oh-so-well intentioned construction project by the German NGO Welthungerhilfe.

Back in 2001, relief workers at Welthungerhilfe — known in English at the time as German Agro Action — thought a road might provide people here with better prospects for the future. The fertile land surrounding Goma, after all, hadn’t been destroyed — it would just have to be re-cultivated. If it were possible, they thought, to transport coffee, grains and vegetables from North Kivu through the northeast to the Congo River, the goods could then be shipped onward and sold.

And perhaps, the Germans thought, it would be possible to convince the marauding rebel gangs to put down their weapons if they had a viable alternative to murder and plundering. Why not a future in road construction, agriculture and trade? In this way, the road would not only help fight hunger, it would also help ensure peace.

The logic behind the idea was irresistible, a product of the German belief in order and structure — and in a higher authority that makes it possible. In Germany, that role is held by the state. In Eastern Congo, where there is no functioning state, that role was to be filled by Welthungerhilfe.

The results, comical if not for the corpses and lost treasure, were entirely predictable: Relief organizations are no substitute for a non-existent cultural will. Today, the road remains unfinished, and much of what is complete is too dangerous to travel at all.

In spite of it all, the progressive assertion that the economic problem has caused the failure of an African state (one that, in the case of the Democratic Republic of the Congo, happens to be one of the world’s richest in resources) lives on. And it lives on in spite of the overwhelming evidence that something as simple as a good road has no meaningful existence until people care about it:

Were it possible to drive the entire distance from Goma to Lubutu, there would be traffic here too, Dörken says, particularly trucks carrying foodstuffs to the Congo River. But there are two problems. First, the war is not over. And second, the road is still a Sisyphean task under German control and not yet a Congolese highway. A part of it gets built and then the aid workers go elsewhere. Soon the first potholes form and the jungle begins to gnaw away at the shoulders of the road. Ultimately, it will disappear completely.

As with roads, so it is with cities, states — and at the top of it all, civilization itself. People have to collectively care about such things to keep them from vanishing altogether. When they do, we say of such people that they possess a culture. When they don’t, even the finest German-engineered highways won’t last.

My final example of the progressive fallacy — that the nobility of our ends can overcome our bad premises — concerns the thesis of Michael Moore’s seminal film Roger and Me. Moore’s film is a cri-de-cœur against the closure of automobile plants in his hometown of Flint, Michigan, by a General Motors corporation experiencing record profits. The effects of 30,000 lost jobs on Flint are chronicled in tragicomic detail, all of which are juxtaposed against GM’s chairman, Roger Smith, and his happy-go-lucky detachment from the ruin caused by a “level-headed” business decision to send those jobs to Mexico.

Whatever sympathy we may feel for Moore’s suffering, we are confronted with the oddity of what he wants, for he wants a global manufacturing plant to exist in downtown Flint so that the dignity and the humanity of the workers may be kept intact. His want ignores a great conflict between three competing entities: First, employing 30,000 automobile workers within the tiny boundaries of Moore’s beloved Flint requires a global demand, not being big enough to consume all of the automobiles it produces; second, meeting such a global demand necessitates an entity capable of efficiently coördinating such production on a global scale; and third, the efficiency of such coördination is potentially and always an existential threat to any individual plant and the dignity of its workers.

Moore never reconciles his odd conflict — that 30,000 automobile plant workers should be treated with dignity in Flint — with the fact that a 30,000-worker enterprise requires a global market, a global coördinator, and that once such things have become globalized, the local persons he cares about can no longer be contemplated as persons.

Each of these four Progressive fallacies — i.e., that jobs will turn terrorists into citizens, that the right economic order will save the family from dissolution, that a good road will save a nation from chaos, or that 30,000 auto workers may have an independent existence from the decisions of a perfectly rational and dispassionate global coördinator — are built on premises of sponge and sand. They fail to support the conclusions imagined or the results observed — and yet such fallacies continue to dominate the stratagems proposed for saving the world.

But the good life begins with something far deeper than a vapid commitment to find “something to do” — which, if it is to be useful, is never the starting point for human beings focused on living well. Living well requires a collective imagination, one in which an entire people can describe their origin and purpose, and because of these, their destiny. “Something to do” is the logical response to such a richly endowed imagination.

When untethered from a collective imagination, the isolated “something to do” —which is perfectly good advice for cattle, monkeys, and robots — isn’t nearly good enough for men or women, who need to employ real causes to bring about even the simple goods of citizenship, family, roads, and jobs. The real cause for the street in front of your house isn’t the maintenance schedule or the property taxes paying for it. The real cause is the shared vision that causes property taxes and maintenance schedules.

Most men and women have an inkling of what causes the good life, and on occasion the inkling comes bubbling up from the depths of their being and makes itself known to them.

When they stop long enough to consider it, it looks exactly like the Image of God.