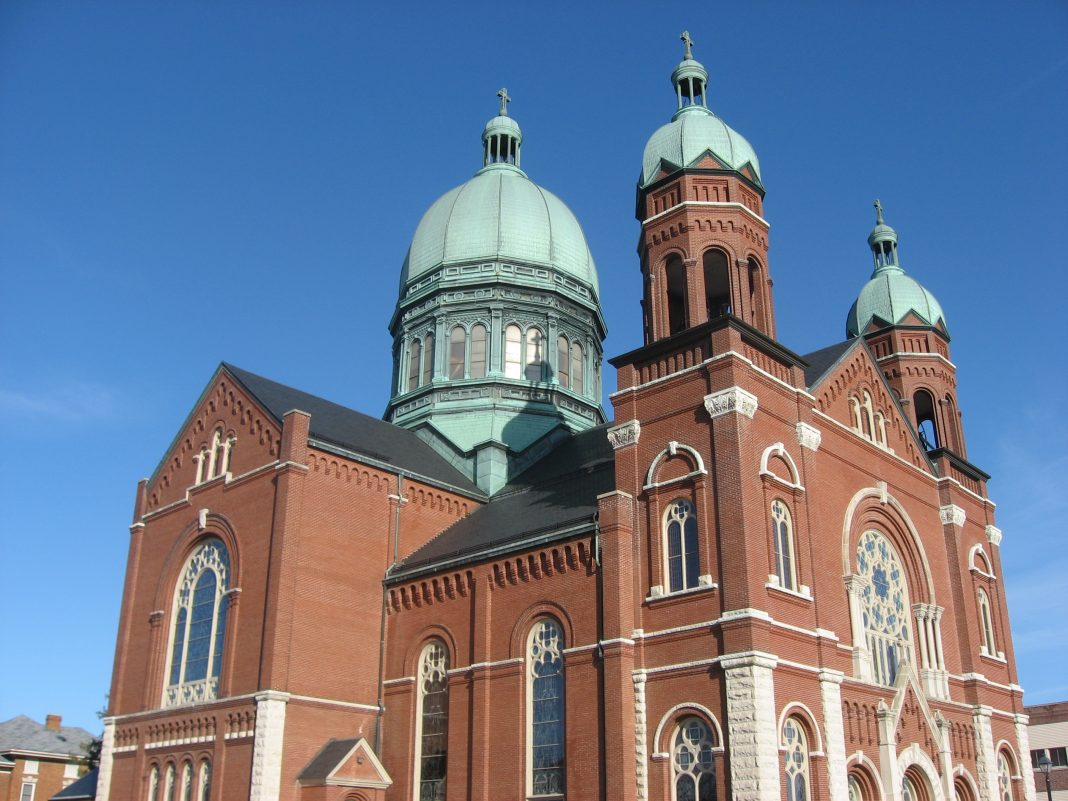 Such is the wisdom of James Matthew Wilson that it appears a jewel precious in the eyes of Jason Peters.  This Peters will embarrass  and pester and spout folk wisdom, and then engage in poorly informed exegesis that confuses a slogan with a doctrine, until he gets more of it.  The question has never been whether there was more forthcoming nor how much irritation Wilson would have to suffer before being provoked from phlegmatic stupor to satisfy a country English professor with — it would seem — nothing better to do between teaching books and pulling weeds.  It has been rather a question of awe on the part of our author before a subject so vast that he doubts he could ever bring it to conclusion; for the local, the limited, the finite is always deeper and more expansive than he can comprehend.

Nevertheless, readers may barely recall that, when Wilson was still just a naïve father of two children, he promised to write an essay on “Localism and the Universal Church.”  When he was a slightly haggard father of three, he gestured toward making good on that promise, publishing in these nonexistent pages:

Part I “The Problem of Place.”

Now that Wilson is a father of four and only gets to write in his book-lined but thin-walled study, when fewer than two children are crying at once, he promises to move toward bringing his subject to a close this Wednesday, with Part IV, “The Parish and the Papacy,” to be followed by a fifth and concluding reflection on the theology of place as soon as Peters has completed his delectation of the fourth.