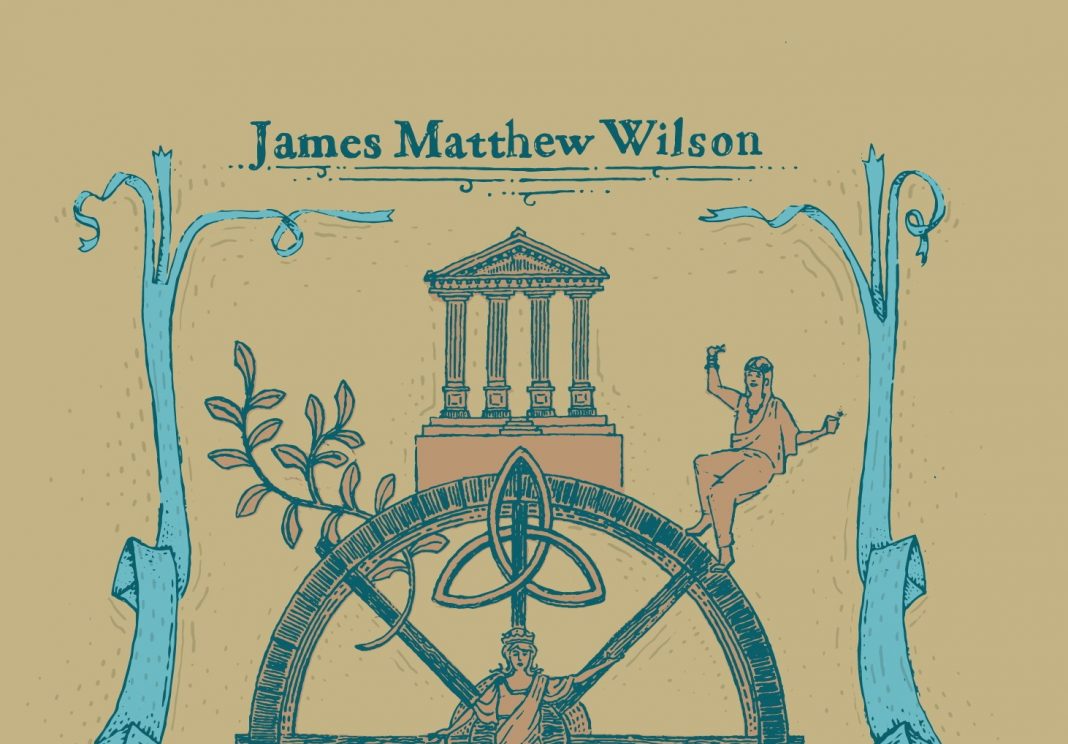 Over the years, I have made the case, here and elsewhere, for the recovery of the traditional work of poetry.  The habits of mind and body that we cultivate and that, in turn, shape us in the mastery of this or that particular craft do not keep to themselves, do not simply help us to do this or that, but rather help us to become — to be — something more than we were before.

In this respect at least the classical distinction between the liberal and the servile arts does not hold.  In both cases, the objective ends, whether of speculative knowledge or of a thing to be made, are finally of secondary importance to the subjective end of making us more fully human.  St. John Paul II said as much in Laborum Excercens decades ago, when he argued that “the proper subject of work” is man, but it took me years really to see what he was getting at.

Ours is an age that radically separates the objective and subjective dimensions of labor and work.  The sometimes sophomoric demands of younger people (“millennials”) for accommodating workplaces and a sense of “meaning” at the office, while not in themselves especially charming, are nevertheless signs that the common sense of our race continues to function and that it resists this typically modern effort to isolate everything from everything else.  They know as well as the rest of us that good work, to be good, must not just result in some measurable efficiency but in a deeper realization of our natures as persons.

If this claim sounds too ethereal by half, then just recall how good it felt the last time you got your hands dirty.  It was as if you could breathe better.  Air itself became more real.  You were back in the world again and the world was back with you.

Beginning several years before the advent of FPR, I was at work on an account of the craft of poetry.  Of what does it consist?  Why is it valuable in itself?  But, more pressing, what has become of it in our age?  My argument was that ours is an age of “unmaking,” in which advanced and academic literary cultures are just the opposite of what those words would seem to indicate:

Against the despotism of fact, their scholarship [academic literary] becomes an ineffectual back-tracking, wherein they seek to rescind the power of created, actual existence, as if they might dwell in a realm of uncreated, pure possibility. Creation is no cause of joy; it is an iron fist; only unbeing, unmaking can set us free.

Perversely, this contempt for the actual weight of the body and its life-perpetuating nature finds much of its inspiration in the work of Judith Butler, the author of Bodies that Matter (1993). Like their intellectual father, Descartes, these critics kick that pregnant dog, literature, in the gut to demonstrate that matter does not matter, even as, contrary to him, they do not believe in an intellectual soul, but merely in the “possibility” of the body’s absolute liberation from the conditions of its existence—beginning with those ties that do—but should not—bind: body, form, truth, goodness, self-diffusiveness, fertility, and life. Proud of having passed beyond the limitations of modern liberal democracy, these advocates of freedom from the determinations that compose actual existences have really just pushed the doctrine of “self-determination” to its absurd limit, that of self-fashioning as pure promise. They are ahistorical anthropologists of the possible; they aspire to subsist in that state of pure indeterminacy J.V. Cunningham neatly summed up in the professor who grew “so broad-minded he was scatter-brained.”

If poetry means making, then what becomes of poetry in an age of unmaking?  Ontologically speaking, you might say, “not much.”  By which I mean it becomes deeply impoverished of being.  Its essence and existence seem to slip away like the shadow of a shadow: “Since all things are good to the extent that they are (that is, that they have being), we can fairly assert that most published poetry clings very tenuously to the coattail of existence.”

In The Fortunes of Poetry in an Age of Unmaking, from which these lines are quoted, I guide the reader through such dark corridors, where the sinister wisdom of Silenus echoes and hectors one like a nightmare, but I do not leave him there.  The defeats of the present are but preface to the restoration of the victories of the past.  In the second half of the book — “Notes toward a Definition of Poetry” — I provide I comprehensive account of poetry’s nature, first in terms of how modern theorists have tried to understand it, and then in terms of what Plato, Aristotle, Augustine, and the renaissance Platonists have to teach us.  By way of seven central “notes,” or brief essays, I conclude that poetry, as it has been known, read, and practiced historically is essentially trinitarian in form.  Memory, Meter, and Metaphor interweave with one another to make poetry what it is such that it can do all the things that actual poems do.  It turns out, poems do a great number of things, among them, they can disclose the form and mystery of being to us and, as the object of our contemplation, can help us to become more fully human.  That is just what all true work does.  And what poetry as the paradigmatic art form does par excellence.

The opening chapters of Fortunes appeared back in 2007 and 2008 and established my reputation as a critic; not incidentally, it was through such work that I was invited to become one of the founding editors of FPR.  But FPR, the rearing of children, and many other good things were just what kept me from finishing Fortunes.  Just as well; I didn’t know enough to finish it the right way.

But, this last year, I concluded I had waited long enough.  The resulting book is something I can show to the world with a measure of pride.  In its final form, it appears as something like a little world unto itself: an opening half of satire and critique that will, I hope, amuse us all at the folly of mankind whenever it makes a beast of itself; a second half that draws into a clear constellation the essential properties of poetry; and an appendix that provides as concise but thorough an introduction to the elements of prosody as one is likely to find (meter, rhyme, and stanza are all carefully explained and defined).  If I have done what my wife says I have done, this is a book that will satisfy the lifelong literary amateur as well as the nervous poetic novice.  It won’t satisfy the anti-poetical unmakers of the academy, I imagine, but then again they are the butt of all its jokes.

To hear what the critics are saying about the book, please visit the Fortunes web page here.  To rescue my children from the poverty in which their poeticizing father has mired them, visit the publisher here and reserve your copy.