Front Porch Republic
Home Articles Culture, High & Low What the Smartphone is Good For (Besides Nothing) 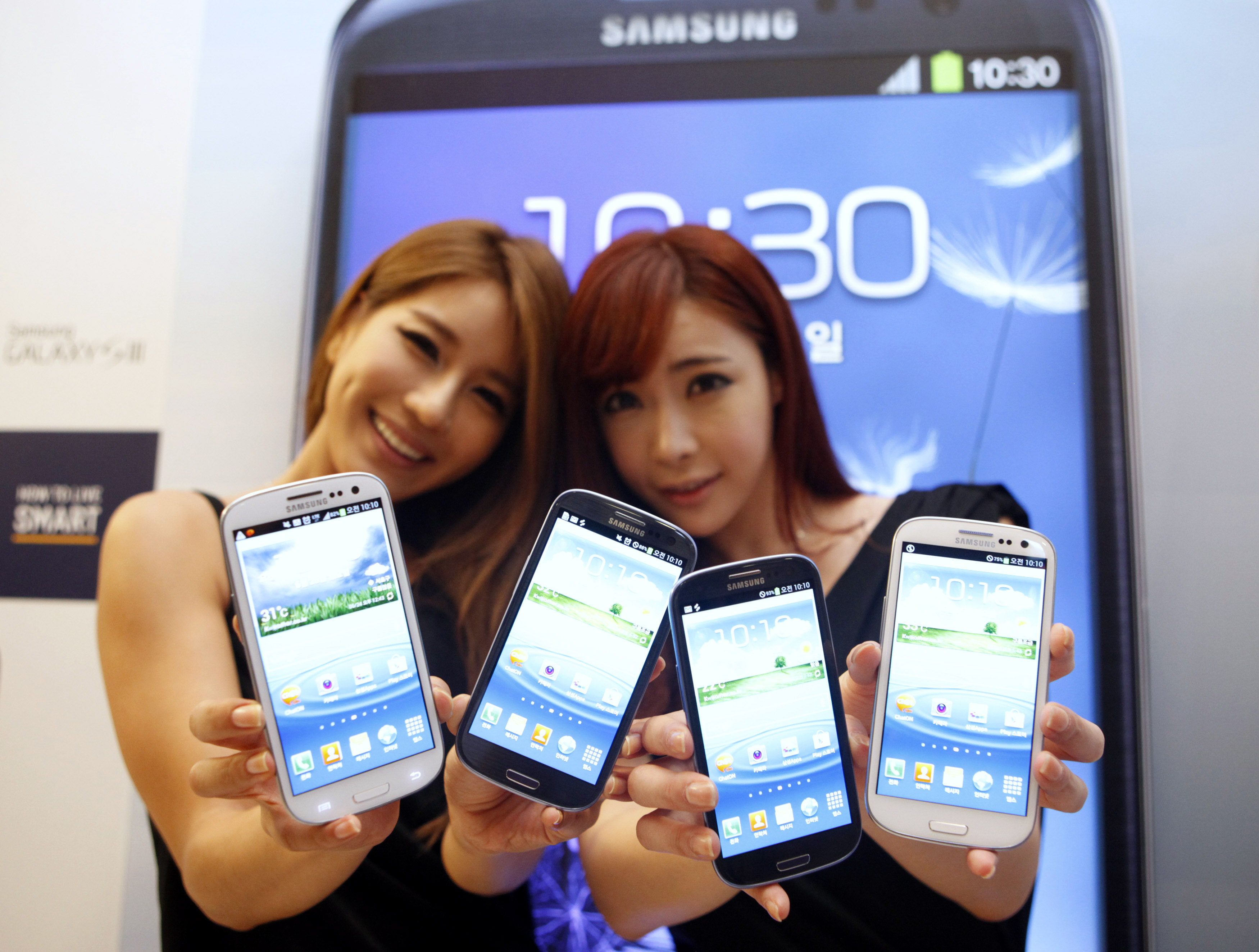 There is a cartoon on page fifty-five of the February 27 New Yorker (2017) in which a child sits up in bed against his pillow, his eyes wide open, his visage expectant. The drawing suggests engagement and deep interest as the man seated next to him, presumably his father (balding, bespeckled, collar open and tie pulled down), reads aloud.

It’s a classic scene, the bedtime story, except what the father reads from is a lap-top computer. But otherwise everything accords with the formula. Above the boy there’s a poster or portrait of a baseball player at the plate awaiting the pitch. The room is fenestrated, the curtains open, and outside there is clearly a landscape, if indistinct, and above it what appears to be a shooting star, though also indistinct, perhaps because in the world depicted here nature isn’t nearly as interesting as what the internet has to offer.

It’s a pretty good joke: the man, clearly pleased at this request, is more interested in what he himself is interested in than in what the boy should be but probably isn’t—for example, the story of the baseball player depicted in the image above him, or the shooting star, or, say, Peter Rabbit. The boy, poor fellow, has apparently been conditioned to get excited about his father’s delusions. And his father is clearly delighted.

The underside of all this is that the man’s attire betrays a prosaic and perhaps dull life, a life sustained by the satisfaction of weird cravings. The admiring boy flatters his old man by asking for more of what the old man himself clearly wants more of, no matter its relevance to either of them.

We are invited to assume that when the boy’s bedroom lights go out, his old man will go elsewhere with his laptop to fulfill the son’s and his own wishes: more conspiracy theories, which people who call themselves “adults” are capable of being interested in in ways that they’re not capable of being interested in Jane Austen. And since the man does not retire to a book, or to letter-writing, or to conversation with the boy’s mother, we can only hope for the man’s sake that his investigations will at least be made more interesting by a salutary double scotch at his elbow.

But since his work shirt is short-sleeved, and since he may even be sporting a pocket protector, we may reasonably doubt that he has the capacity to imagine scotch as a divine gift that might improve his existence, “divine” and “gift” being too metaphysical for him—and maybe “existence” too.

Now Wordsworth was often a fool, but he did have the good sense once to say that

the human mind is capable of being excited without the application of gross and violent stimulants; and he must have a very faint perception of its beauty and dignity who does not know this, and who does not further know, that one being is elevated above another, in proportion as he possesses this capability.

He was making a pitch for poetry, which needs no application of gross and violent stimulants. He said that “a multitude of causes, unknown to former times, are now acting with a combined force to blunt the discriminating powers of the mind, and, unfitting it for all voluntary exertion, to reduce it to a state of almost savage torpor,” which, said Wordsworth,

produces a craving for extraordinary incident, which the rapid communication of intelligence hourly gratifies. To this tendency of life and manners the literature and theatrical exhibitions of the country have conformed themselves.

That tendency of life and manners includes conspiracy theories.

Meanwhile, said Wordsworth, “the invaluable works of our elder writers, I had almost said the works of Shakespeare and Milton, are driven into neglect by frantic novels, sickly and stupid German Tragedies,”

that is, by gothic fiction (in Wordsworth’s day) and Stephen King, etc., (in ours).

Once, after an old friend and I had exchanged horror stories about our children, I summarized the conversation by saying to him—a man on whom irony is never lost—“Parenting is easy!”

You might seem to remember it being easy for your parents, whom you thought to be expert, since they were (after all) parents. But it wasn’t. Like you, they were learning on the job. If, like my parents, they had to adapt to such things as television, and then during those dark years of its reign to cable television, they had their trials to go along with all the other new ones under the sun, like the mini-skirt, rock ’n roll, microwave “cooking,” and the Bible reduced to the New International Version, which is twice as pernicious as go-go boots ever were. (The mini-skirt I still regard as a divine gift.)

But nevertheless you weren’t raised to hear “one more conspiracy theory.” You were raised to read and write. First you were raised to sympathize with Peter Rabbit, or with whomever, but you weren’t raised without such markers as help create a common culture. Nor were you raised to be indifferent to the language you learned that sympathy and those markers by. You were raised to read and write, and your sympathy for Peter Rabbit aided in your improving literacy. Maybe you didn’t read like John Milton at Horton or write like Jonathan Edwards at the age of eight, but you probably weren’t making dioramas or doing coloring projects in your sophomore year, as I hear tell of these days.

And the reason is that you weren’t raised in the age of the most pernicious devices known to man, which are “devices” only because we have added the prefix “de” to “vice”—apparently ironically—and then provided the things with two opprobrious epithets: “mobile,” because in our age mobility is an unimpeachable good, and “smart,” because in our age we find it necessary to assure ourselves of the smartness of dumb things.

Hence the “smart classroom,” that hellish place equipped with everything inimical to true learning and inhabited by people who are anything but smart.

The bedroom depicted in the cartoon qualifies, I suppose, as a “smart bedroom,” for where “technology” has infiltrated—and by “technology” we usually mean all the shit that distracts us from Peter Rabbit and baseball and nature—the place is “smart.” (And when at last we make the bedroom itself, like the computer the father holds, “mobile,” we will have perfected it. We’ve done it, after all, with the “mobile home.”)

For my part, I hope the plague takes it all. I won’t be so uncharitable as to add “and all the people with it,” but consider first the panic if it all disappears and then the suicidal tendencies likely to emerge when the hand discovers there’s no “world at its finger tips” and the ears find that there are no wires dangling from them. Depopulation could be plague-like in its proportions.

Unlikely, you say? Think again. Consider the degree of centralization that the mobile (de)vice represents: so much stored in so small a space. No wonder people “can’t live without” them; no wonder their panic when the computer crashes, when the battery dies, when the charger disappears, when the cell phone signal goes dark and the call “drops.” The worry is worse than a teenager’s on a bad hair day. And the reason is simple: everyone involved is pretty much a teenager.

Nor will I be so uncharitable as not to concede this point: whatever the epithets you use to convince yourself that the little tyrant you hold is good, it is smart in at least one respect: it teaches the importance of decentralization. Decentralize, and the panic goes away—along with all the havoc. Then you can return to pleasures widely dispersed—to pastoral poetry, Jane Austen, baseball, Peter Rabbit, landscapes outside the window, and the shooting stars above them. Talk about smart. Talk about mobile.