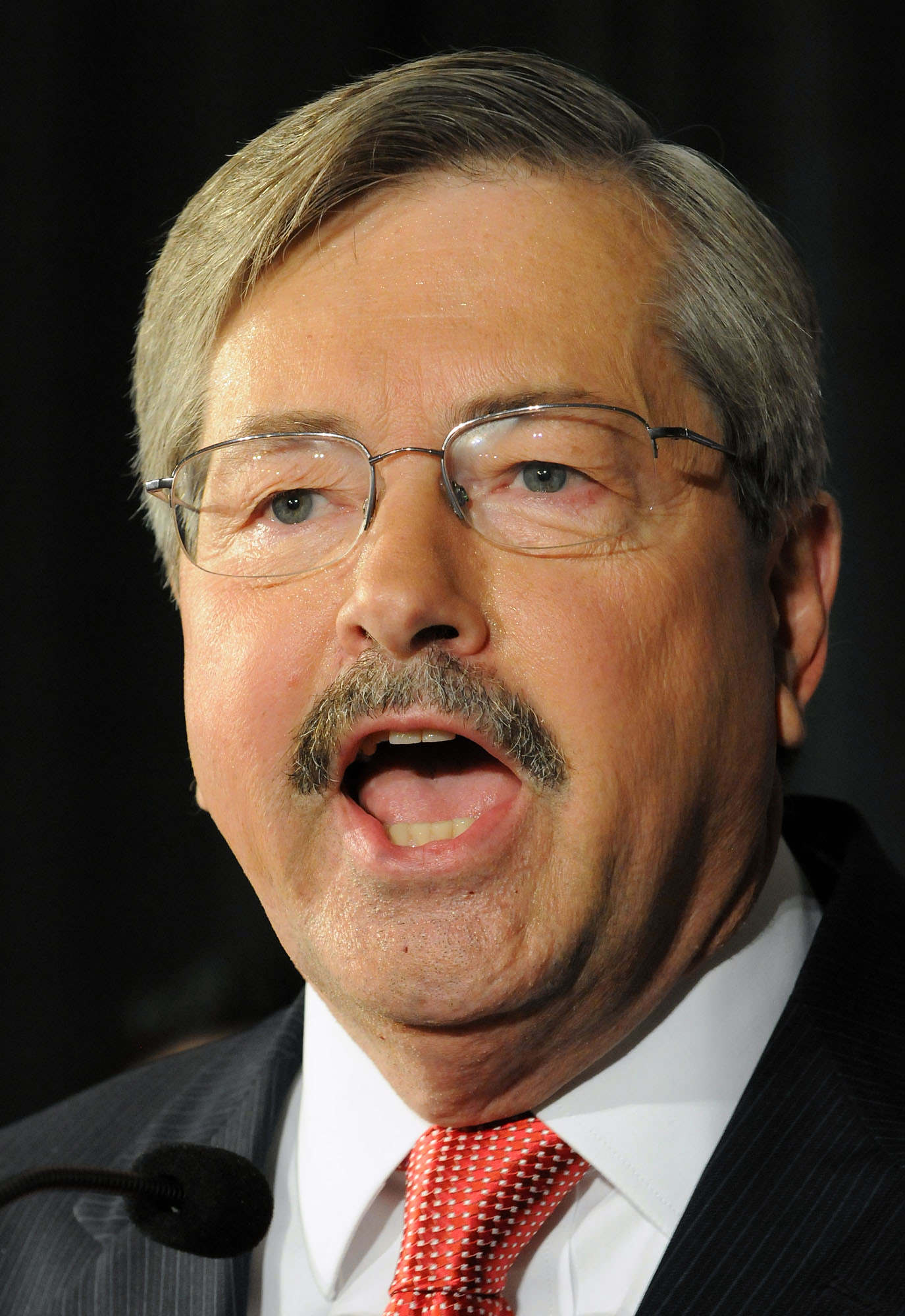 I lived much of my adult life under Terry Branstad’s multiple tenures as governor of Iowa, and I think he did a “pretty fair job,” as farm families are wont to say by way of praise. Once I even had the honor of attending one of Branstad’s famous November birthday bashes, though I can’t recall if I donned the iconic black-paper mustache in his honor.

Like many in the agrarian Midwest I had high hopes for Branstad when Trump announced his nomination as ambassador to China, and, like many, I was willing to regard Branstad’s age (70) and existing friendships with both Chinese president Xi Jinping and Donald Trump as assets rather than liabilities.

During the roughly six-month gap between the announcement of Branstad’s nomination in December and his belated 82-13 confirmation by the Senate in late May, I found the “Where’s Terry?” question amusing. But now, as North Korea reportedly brings its ICBMs within range of Anchorage, San Francisco, and Des Moines while threatening to “reduce America to ashes,” I’m not laughing.

After his relatively easy 82-13 Senate confirmation Branstad said in a statement, “I look forward to working with both my friend President Donald Trump and my old friend President Xi Jinping for the mutual benefit of both of our countries and the rest of the world.” In heaping praise on him senators pointed to Branstad’s steady leadership, his unprecedented executive experience (he had been the longest serving governor in the nation’s history), and his pre-existing diplomatic relationships with Chinese officials. These assets and others suggested what the Midwest, and the rest of America, hoped—that Branstad would be uniquely able to smooth the troubled waters between the world’s great superpowers.

Several North Korean missile tests later, however, the question looms larger than ever. Is the North Korea crisis beyond even Xi Jinping’s, Donald Trump’s, and Branstad’s collective ability to “deal”? Has Trump quietly tied the hands of his most capable senior diplomats, redirecting diplomatic attention toward himself. Or was China’s recent U.N. vote for economic sanctions against North Korea an example of America’s Far East Ambassadors’ expert work behind the scenes?

I like to think Branstad yet may be the quiet but indispensable diplomat in the right place at the right time. But I worry that Trump may have awarded the job to Iowa’s “Governor-for-Life” for his role as a loyal campaign surrogate who helped deliver a deep Purple Hawkeye State firmly into the Red column in the 2016 presidential elections. Trump may fancy Branstad a purely ceremonial leader doing a kind of victory lap after twenty-two years of effective state governance in Des Moines.

Midwesterners, though, know Branstad is capable of more…much more. As relations between China and the US grow more tenuous over North Korea, now is the time for the quiet ambassador to show the world what his supporters have long known: that he’s capable of being a difference-maker. It’s time for the nation’s longest serving governor to bring to bear his soft-spoken yet steady Midwestern brand of leadership rather than to defer to Trump’s sometimes bellicose bloviations.

“China could easily solve this problem!” Trump recently tweeted of the crisis in North Korea. If that’s the case Terry Branstad can and should be instrumental in bringing that solution to fruition.

The Midwest: A Place with a History and a Future