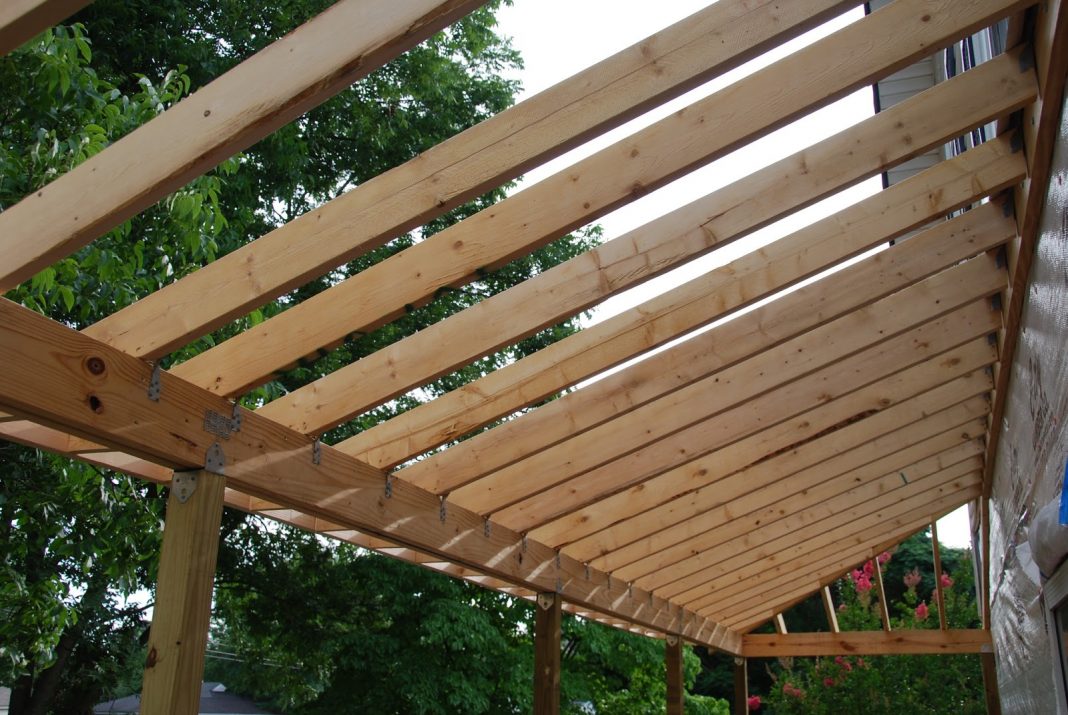 The noise you are hearing is the furniture moving on the porch. You may have already noticed the redesigned site. Jeff Bilbro has taken the helm as Editor-in-Chief, replacing Jeff Polet, who served for several years in that capacity. Jeff (Bilbro) has plenty of ideas and energy. He’s already been soliciting essays from FPR stalwarts as well as new people interested in localism. We look forward to the success of the reinvigorated site under Jeff’s leadership, and we thank Jeff Polet for his faithful service.

Additionally, FPR is in the process of launching a quarterly journal, edited by Jason Peters. The first two volumes of the journal will consist of solicited pieces.  Initially the journal will be available in electronic form only (but also in print-friendly files).  Our hope is to secure the funds eventually to go to a print journal.

Also, keep your eyes open for two forthcoming FPR Books. Localism in the Mass Age: A Front Porch Republic Manifesto consists of 29 essays from various authors and is edited by Jason Peters and myself. Telling the Stories Right: Wendell Berry’s Imagination of Port William includes a dozen essays on Berry’s fiction and is edited by Jack Baker and Jeff Bilbro.

Finally, FPR’s annual conference will be on September 22 at Spring Arbor University in Michigan. We’ll have more information in the coming months, but be sure to get that date on your calendar. We hope to see you there.