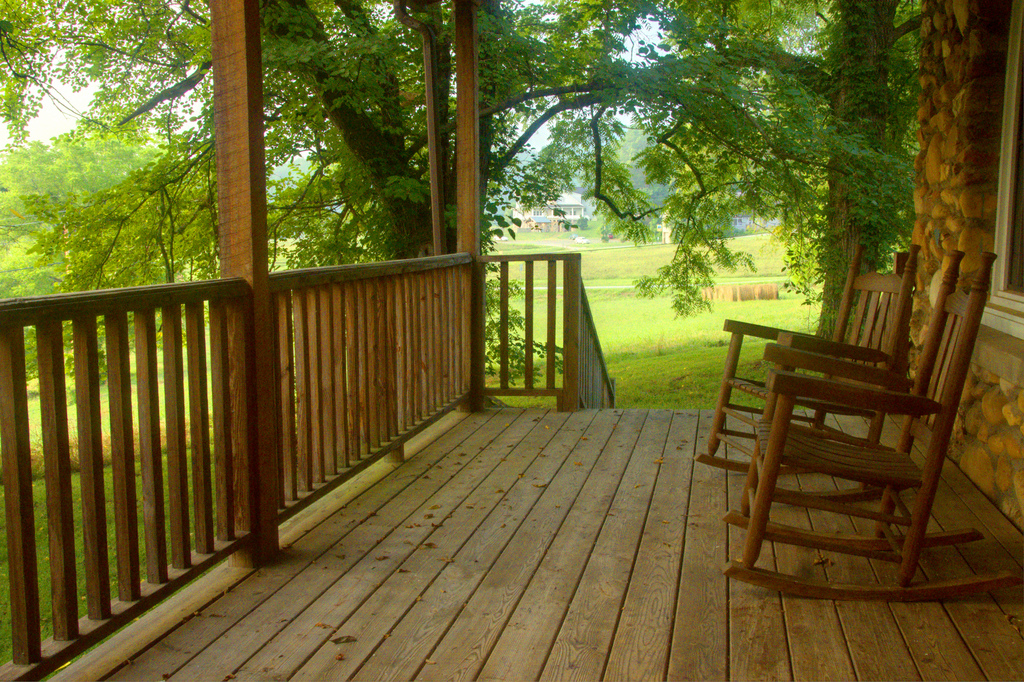 I’m honored and excited to be joining the Front Porch Republic in a more official capacity and taking over the editorial duties for this site. When I stumbled across FPR as a grad student, it was a beacon of hope. I was steadily reading through everything Wendell Berry had written, but I hadn’t yet found a scholarly community that was reckoning with Berry’s contrarian sanity. The sclerotic disciplinary structures of the academy keep discussions of economics, politics, literature, agriculture, and religion quarantined from one another. But Berry was convincing me that such false divisions cripple our ability to diagnose our cultural ailments and work toward their healing.

The conversations at FPR’s website and the people I met at the annual conferences proved to be the community I was looking for. These people were addressing—in their writing and their lives—the problems that Berry identified so trenchantly: the dualism between body and soul, the geographic and cultural deracination, the addiction to growth, the replacement of virtues with technologies, the blithe denial of all limits. Better yet, they weren’t doing so in an academic, jargon-heavy way; the essays posted here were humorous, practical, and wise.

While FPR has been relatively quiet lately, the problems haven’t gone away. Naming them remains as unpopular as ever. We’d still rather watch a techno-savior like Elon Musk engineer a better energy economy or trust that celebrities like Donald Trump will magically tweet away intractable problems. The wide-ranging conversations that FPR hosts—united by a conviction that place, limits, and liberty are inextricably and complexly entwined—remain as vital as ever.

My hope is that you’ll not only pull up a chair and read along, but that you’ll also consider joining this discussion. How are you tending the health of your place? What are you doing to foster a vibrant household or neighborhood? How are you enacting your membership in a place and community? In commenting on William Carlos Williams’s poetry, Berry notes that “local work, well done, is applicable elsewhere, not as prescription but as example.” Consider FPR a place that gathers reports on such instructive examples of good local work. To that end, we’ll be gradually rolling out new categories:

If you’d like to join the conversation, send me an email.

Finally, I want to thank faithful FPR volunteer webmaster Matt Dorn for his help on the website redesign. I also want to thank my brother (and hero—when I grow up I want to be like him) John for the hours of labor he volunteered to move files and fix weird database problems. All the time he spent staring at a computer screen was time he could have spent buying seeds for his farm.

For the Hog Killing, 1979 and the Work of Photography