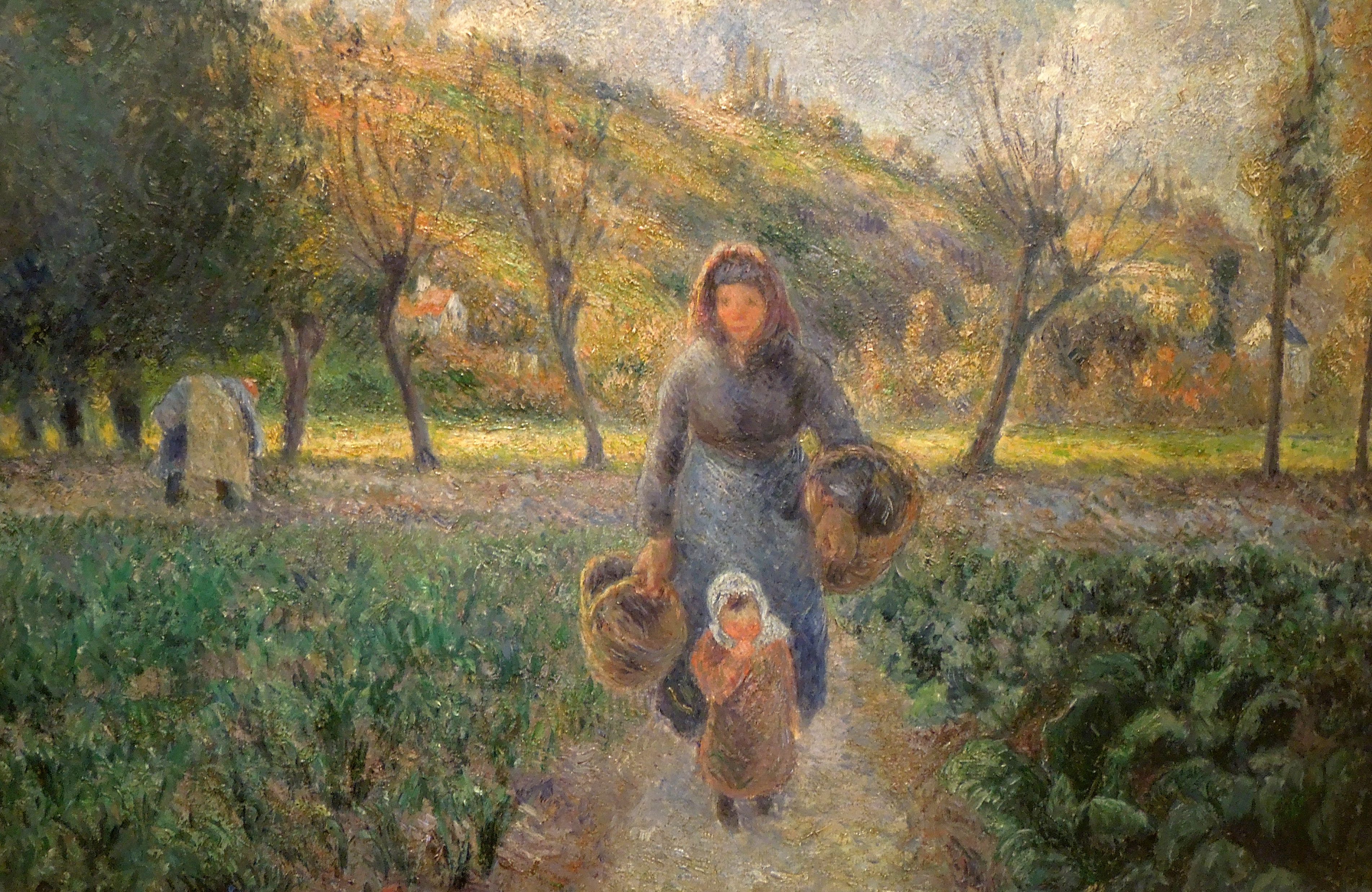 It is natural and normal, when looking at big problems, to look for big answers. Problems do not come much bigger than the subject of Eric Holt-Giménez’s new book, whose driving concern is clearly described in its title: Can We Feed the World Without Destroying it? For the most part, Holt-Giménez finds a culprit big enough to blame in capitalism itself.

The book begins with a key insight for people thinking about this problem, namely, that the answer to feeding the growing world population is not increased, more intensive production of the commodity crops we grow now. As it is, we produce vastly more soy and corn than we could ever use, and that which does not go into food, or animal feed, or plastics, or fuel, is thrown away. This overproduction drives down prices and so starves out small farms, and it demands wasteful and hazardous methods of cultivation that deplete the soil, pollute the waterways, and diminish biodiversity. This state of affairs, Holt-Giménez explains, is demanded by late capitalism, which thrives on cycles of overproduction and which is based on a model of unlimited growth. Deregulation and privatization are largely to blame for letting this greed go on unabated.

The author does not mention, though, that it is precisely the government’s involvement in the agricultural market, and not that market’s independent operation, that maintains this status quo. Subsidies for commodity crops, crop-insurance, and corporate rent-seeking (where big companies use their lobbying and legal power to rig the game in their favor) are what allow the industrial commodity producers to continue growing vastly more than the market demands. Likewise, in laying the blame at the foot of monopolies, his diagnosis does not greatly differ from that of market proponents who equally see the problem with such anti-competitive forces.

The problem here is not that the book is a critique of capitalism—there need not be any sacred aura around capitalism and markets—the problem is that ‘capitalism’ is here an abstraction, a catch-all for what is wrong with our agricultural system, and the solution is in part as unreal as the abstraction: a suggestion that the banding together of the progressive forces of the women’s movement, the racial justice movement, and the peasant’s movement to overthrow the capitalist order would make things better.

There are tough problems of economics and law to be addressed here, and there are particular and mundane problems of agronomy. How to farm intensively enough to meet demand and cheaply enough to provide a broad-based feasible alternative to industrial farming, how to shore up rural towns and communities facing mass exodus as non-agricultural work concentrates almost totally in cities, how to be successful with organic farming in an ecology that is already damaged by conventional farming methods? The book contains some ideas of interest in this respect, but it often spends time that could be spent fleshing out and defending these answers sallying forth in polemic instead.

Where Holt-Giménez is getting specific, he’s often proposing the sort of solutions that already exist today. Farmers should plant cover-crops, rotate, plant ally-crops and repellant crops, build swales and other features to catch rain. These aren’t particularly novel nor anti-capitalist, but they are among the worthwhile technical suggestions sustainable farmers have been promoting.

Mentioning them raises more questions: how can we encourage farmers to plant cover-crops, how can we ease the cost burden on buffers and swales, and how can we help smalltime conventional farmers to pair more sustainable practice with making a stable living here and now, in the real conditions as we find them? There are people quietly working to answer these questions in farm country, like the folks at Practical Farmers and members of ag departments at various midwestern universities who have promoted programs for cost-sharing and tax relief that have significantly driven up the number of farmers who cover-crop. There are the folks at The Land Institute who are developing perennial seeds that will build soil and retain water, and there are the people at the Center for Rural Affairs who are looking for ways to support isolated and atomized rural communities.

In addition to these agronomical and social solutions, the book presents examples of voluntary organs of civil society, like La Via Campesina, which band together smallholders to stand up for the interests of the land and the poor. I think he’s exactly right to do so, but, here again, we are not really speaking of Marxian overthrow, but of those healthy public associations that lie in between the space of the private and the governmental. More power to them, I say.

If we are concerned with the problems Holt-Giménez so rightly identifies and hopes to correct, we would do well to think about alternatives to the dominant corporate structure of industrial agriculture. Here we have great examples, from New Zealand’s Fonterra to Spain’s Mondragon, to Organic Valley in this country, each of which is a co-operative between small producers who have banded together to share resources that will help them to compete in the modern economy, while at the same time preserving the salutary aspects of small farms and businesses on community life and the land. How can we cease to tip the scales toward impersonal, exploitative companies and promote the success of more humane and sustainable arrangements? These are questions, I think, that really need answering, and which, once answered, could do some serious good.

Can We Feed the World Without Destroying It? asks many of the right questions, and gestures at interesting and helpful ideas, but, where it trades realistic solutions and serious discussion about the good life for economic polemic, it is a missed opportunity. When it comes to big problems, much of our best work starts from thinking small.

When Foot Voting is Necessary: A Review of Free to Move

Hillbilly Grace on a Five-Acre Farm in Lincoln, Arkansas: A Review...