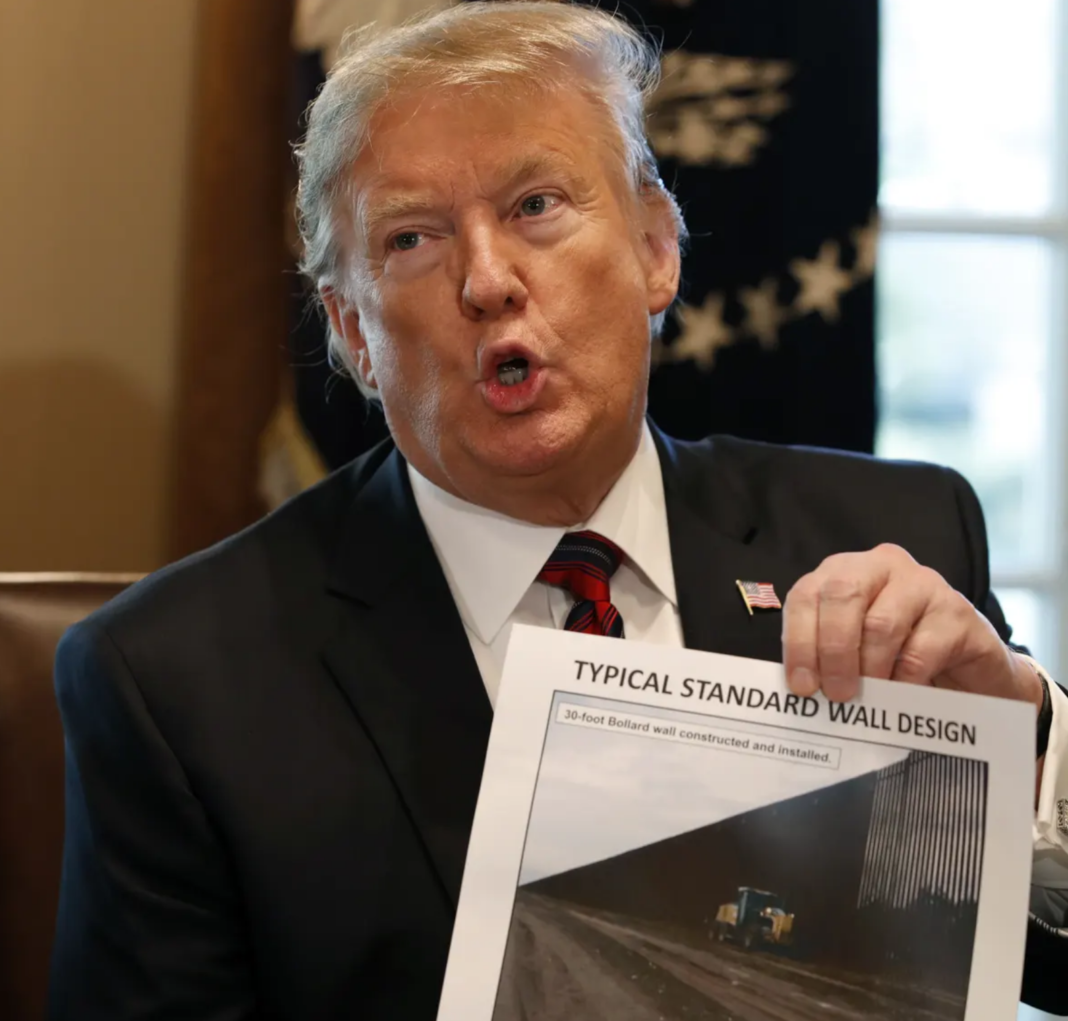 Gillian Brockell, a talented writer and researcher for The Washington Post‘s history blog Retropolis, interviewed four esteemed historians and scholars of the Constitution, about what, if anything, the Founders had to say about the possibility of a President of the United States who refuses to concede an election, contests the results to the bitter end, and then, when the results are clearly and finally against them, simply rejects the results and insists upon staying in office. Their answer? As the historian Sean Wilentz of Yale University sums it up: “No, the Framers did not envisage a president refusing to step down or discuss what should be done in such a situation. There’s obviously nothing in the Constitution about it.” Jeffrey A. Engel of Southern Methodist University expands on that a little:

[The Founders] couldn’t fathom two things: a person who had become president who was so utterly lacking in classical virtue that they would deign or dare to put their own interests above the unity of the country. And the second thing is, I think they couldn’t fathom how any president who would so vividly display disdain for the unity of the country, and mock and undermine the legitimacy of American democracy, why that person [wouldn’t have] already been impeached and removed from office.

Fortunately Brockell did sufficient research so as to be able to add in her article, at length, comments from one of the Anti-Federalists who opposed the Founders’ constitutional creation, the anonymous Pennsylvanian known as “An Old Whig.” This concerned citizen presciently wrote:

To be tumbled headlong from the pinnacle of greatness and be reduced to a shadow of departed royalty, is a shock almost too great for human nature to endure. It will cost a man many struggles to resign such eminent powers, and ere long, we shall find some one who will be very unwilling to part with them. Let us suppose this man to be a favorite with his army, and that they are unwilling to part with their beloved commander in chief….[A]nd we have only to suppose one thing more, that this man is without the virtue, the moderation and love of liberty which possessed the mind of our General [Washington]– and this country will be involved at once in war and tyranny….

We may also suppose, without trespassing upon the bounds of probability, that this man may not have the means of supporting, in private life, the dignity of his former station; that like Caesar, he may be at once ambitious and poor, and deeply involved in debt. Such a man would die a thousand deaths rather than sink from the heights of splendor and power, into obscurity and wretchedness….

I would therefore advise my countrymen seriously to ask themselves this question: Whether they are prepared to receive a king? If they are, to say so at once, and make the kingly office hereditary; to frame a constitution that should set bounds to his power, and, as far as possible, secure the liberty of the subject. If we are not prepared to receive a king, let us call another convention to revise the proposed constitution, and form it anew on the principles of a confederacy of free republics; but by no means, under pretense of our public, to lay the foundation for a military government, which is the worst of all tyrannies.