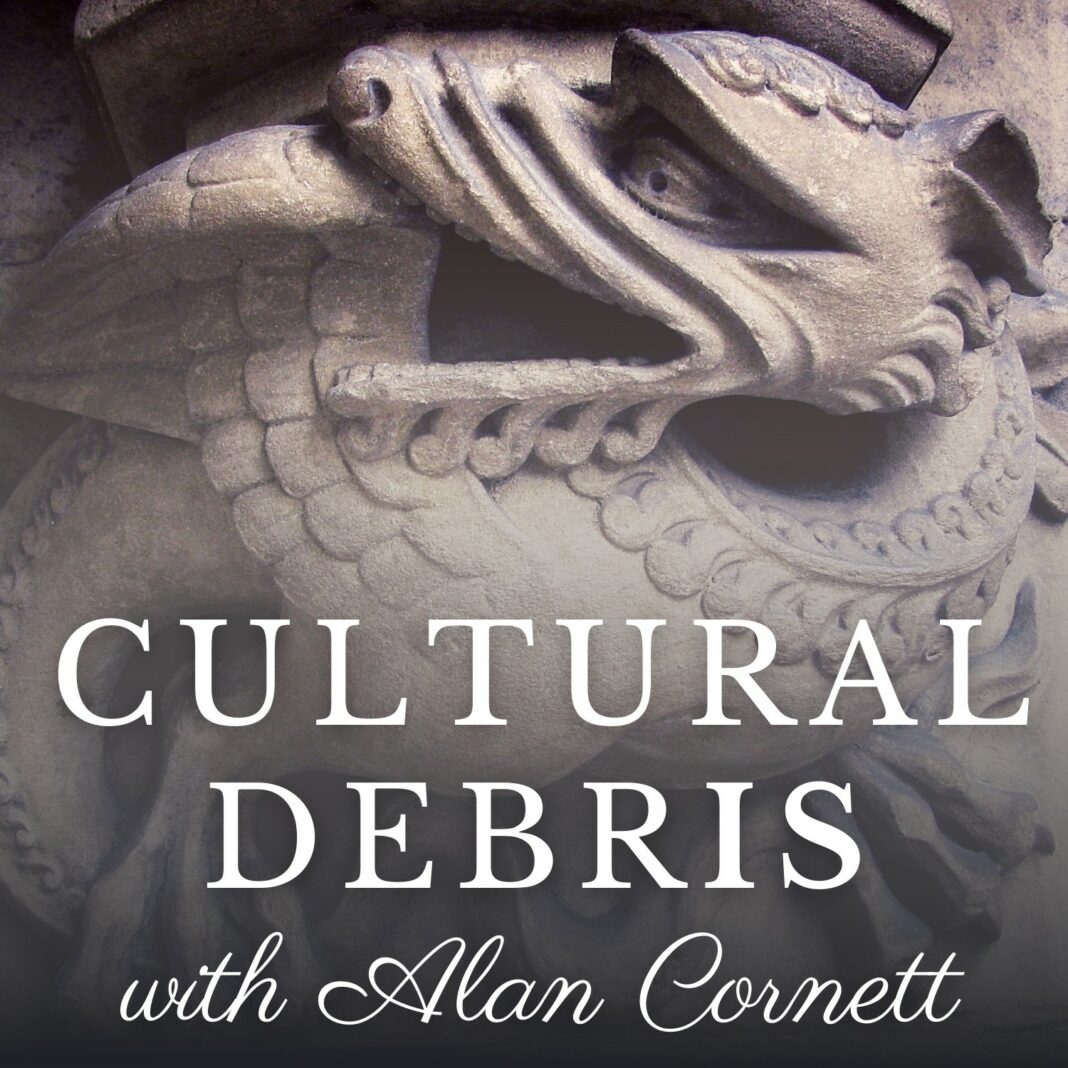 Poet Dan Rattelle joins the podcast to discuss his new collection Commonwealth from Little Gidding Press. We discuss the idea of place and how Scotland and New England have influenced his poetry. Plus, Dan and I explore a meeting between Wendell Berry and Thomas Merton, and the article he wrote about it for The Front Porch Republic.

‘Work and Prayer: The Brief Friendship of Thomas Merton and Wendell Berry’, by Dan Rattelle

Alan Cornett on Conversation of Our Generation Podcast

The Regime, Progress, and the Last Battle