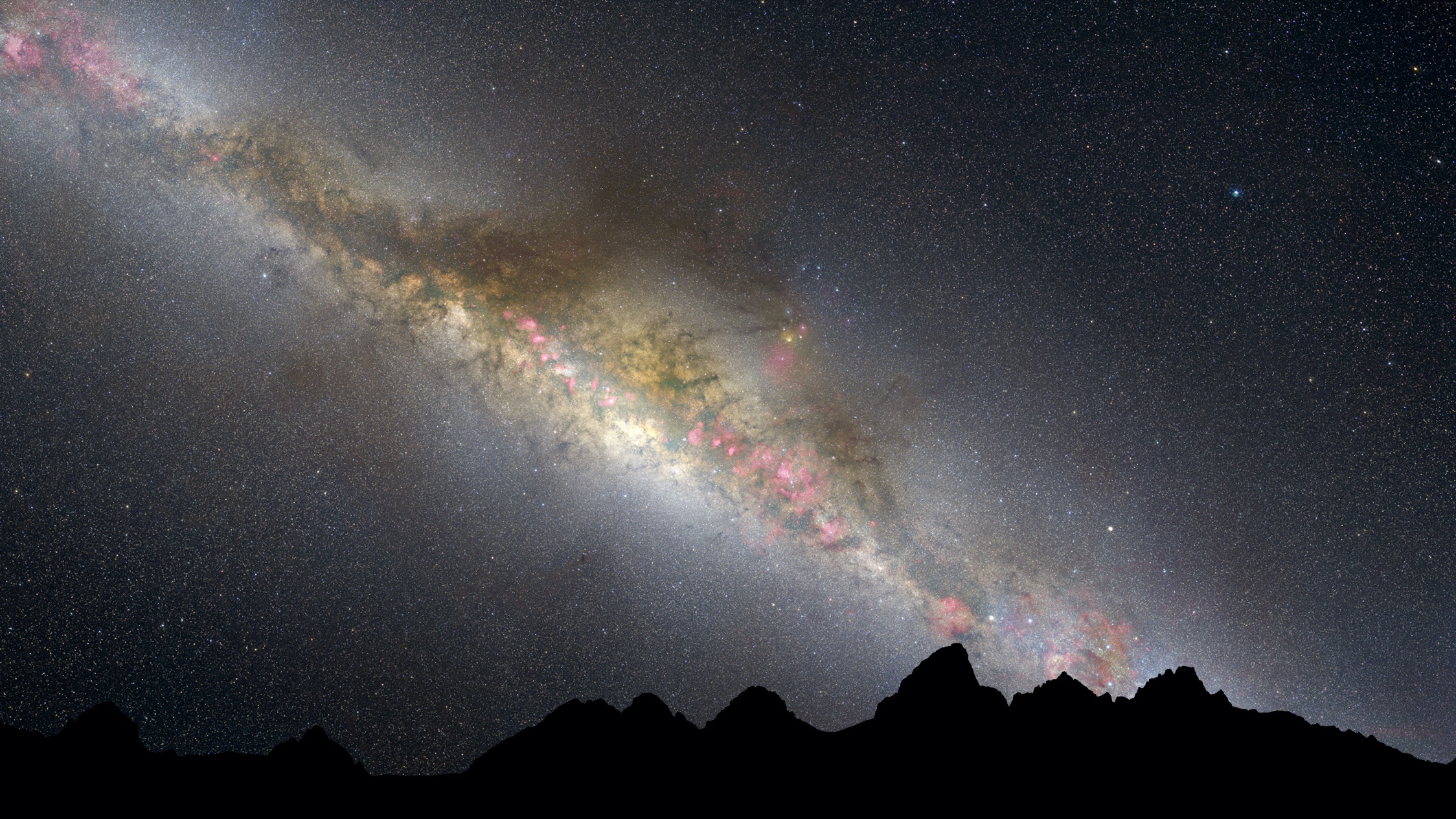 Medanales, NM. Recent reading has driven home a discouraging fact for me. Books don’t always sink in the way they used to. Even with the best ones, their crisp insights and solid arguments dissolve as I move on to the next book.

There is a useful corollary here, however. If a book doesn’t fade, if it stays with me, I take it as a sign. This has happened recently with one book in particular, which I have returned to frequently since reading it early this year. It is The World of Silence, written in the mid-20th century by a Swiss philosopher, Max Picard. In it, Picard explores the nature of silence and our relationship to it.

The essential nature of silence itself is the key to his book. For Picard, silence is not defined as an absence of sound, nor as a void of any sort. Much the opposite, silence has substance and a reality that will impress itself on us if we are exposed to it. Picard put this in traditional metaphysical terms: silence has Being.

In searching for silence, mystics have often sought it in nature, but silence is not some wild creature. Silence is distinct from all the things—such as rocks, plants, clouds—that one finds in a natural setting, and it is somehow more fundamental. To Picard, silence precedes and surrounds all those familiar, concrete objects.

And silence stands apart from the stones and streams and plants in another way. In its essence, silence is utterly immune to human efforts to measure, quantify, exploit, explain or otherwise reduce to our own terms. Silence is absolutely different from us; it is vaster in extent and duration than we can imagine.

In its vastness and otherness, silence can be a refuge. If we enter into it, we leave behind whatever is stifling about the human affairs in which we are immersed. Where silence reigns, the merely human cannot follow. This is true, most obviously, of noise, which Picard hated. But it is true, too, of other human plagues, such as the tyranny of the human pecking order. If we feel unattractive or dull in comparison to peers, silence can help. Encounter it in its fullness, and those cares will dissolve. Silence cares nothing about our looks, and we will care less, too, as we enter into real silence.

This dynamic is true in other ways. Our ideologies, for example, wither there. In a densely human context—academia, for example—ideologies can seem utterly imposing. But silence is so big, so potent in its way, that Marxism, Freudianism, neoliberalism and all the rest cannot exist in its presence. For anyone sick to death of ideological pretenses, silence is the antidote.

Picard died in 1965, and before his death he felt keenly the decline of silence in daily human life. As the urban supplanted the rural and as the machinery of mass communications waxed ever stronger, contact with silence diminished.

But as bad as things seemed by the end of his life, Picard narrowly missed a drastic deterioration in silence’s fortunes. He missed, among other things, the rise in political agitation in the late 1960s and the 70s. The great effort to bring about social change—to change one’s fellow citizens—could hardly happen without endless messages sent out into the world, and public space in those days was thick with them: It’s Ms. not Miss, Black is Beautiful, Earth First!. Such slogans provoke counter-slogans, so the public sphere echoed not only with demands to End the War Now! but also cries of America, Love it or Leave it.

The contentiousness of that time and the noisy expression of all kinds of opinion filtered throughout society. As a boy of, say, 12, I recall the extraordinary knowingness of kids just a couple of years older than me, who seemed to hold fully formed opinions about almost everything. Not just politics, but all kinds of social matters from why marriage was a curse and why school was “bogus,” to what we should eat (brown rice!), wear, and listen to, and why everyone should live in yurts. And all opinions were delivered with a phenomenal self-assurance.

God knows what Picard would have made of this, but I remember the sheer density of all the opinionating and how daunting it was. I had a sense that all available space for my own thought was already occupied, with no place for me to explore that was not already claimed by experts, age 14 and up.

The particular ferment of the 1960s and 70s subsided, of course, but not the decline of silence in daily affairs. The density of ambient information has risen steeply, not least because of social media. It is also increasingly tainted by mendacity. The daily news is so deeply compromised by the dark arts of manipulation that one hardly knows what to make of it, nor of the information provided by all the familiar Internet sources: Twitter, Google, and so forth. Perhaps, without silence for a reference point—something out there that reminds us of our place in the big order of things—the masters of information feel free to shade, obscure, or otherwise manipulate their messages?

Or perhaps, in the human hothouse, the stuff of public discourse mutates on its own. Consider one recent YouTube sensation. In it, a mob, modest in size, sets upon outdoor diners at a restaurant in Washington, D.C. Pumping their fists and chanting, they demanded that diners show some sign of solidarity, perhaps by joining in with their chant. This mob came to focus their attention on one diner in particular, a middle-aged woman. As the mob pressed in close, radiating cruelty, the diner leaned as far back as possible, but she never succumbed.

It is worth noting that the mob’s chant was, remarkably, “White Silence is Violence.”

One knows what they meant; and one might sympathize with the sentiment behind this slogan. But it should go without saying that silence is not violence and that, in any case, jeering mobs bent on intimidating complete strangers are in no position to speak sanely about either subject.

Such displays are not common, but they are still, somehow, characteristic of our inflamed public sphere. They say something, too, about the loss of silence in our lives. In his book Picard quotes Goethe about the way primal realities, such as silence, affect us: “When the basic phenomena are revealed to our senses we feel a kind of shyness and even fear itself.” As to our current public discourse, it seems metaphysically impossible to be further from shyness than we are today.

In the long run, of course, silence will more than hold its own in relation to our excesses. For now, though, it seems in need of help. Here is a thought about where that help might come from. The helper will, perhaps, be a saint. The novelist Walker Percy used to wonder about this, about whether we were overdue for such a visitation. He wondered, too, whether the next saint would be an extravagant one like Francis, “a real dude,” as Percy put it, and able to turn the world on its head. Perhaps.

And perhaps he or she will bring change by picking up a cudgel and swinging it hard, not at some perceived enemy among us, but outward instead. And may that swing crack the shell of our self-confinement so that silence flows in. There is still plenty out there, after all. And may that silence reorder our perspectives, dissolve our hatreds and smug certainties, expose the shallowness of our discontents, and restore some measure of humility and wonder to our poor, suffering society.