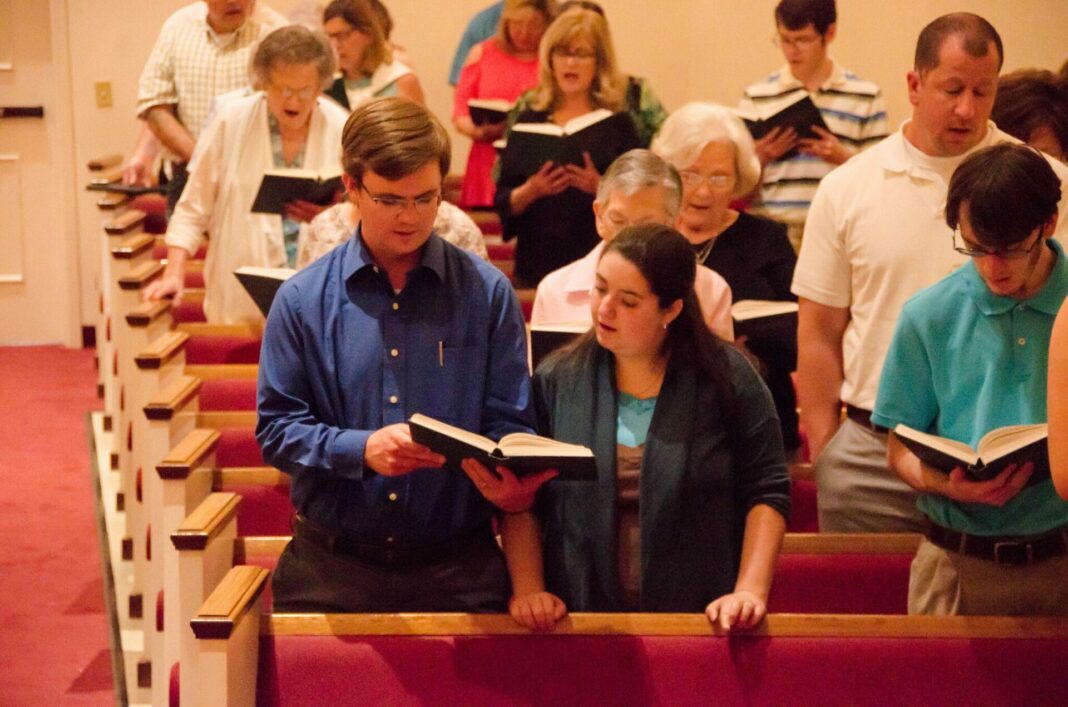 As a student of Christian history and an off-and-on conservative, I continue to be confused by the combination of Roman Catholic identity and Front Porch location. The idea of localism is not one that goes readily with the hierarchy of bishops and the universal rule of the papacy. Everyone has their mysteries and inconsistencies, but I do wonder why the Roman Catholics who promote localism do not consider identifying with those other Christian communions where localism actually takes place — namely, Protestant denominations.

This is not intended as some form of Protestant triumphalism, mainly a form of push back to the sort of Roman Catholic pride that you often hear in conservative circles — like the one I heard at the very first conservative conference I attended: “every one knows that to be a consistent conservative is to be a Roman Catholic.”

The alternative may be that some people intuit that to be a localist Christian is to be a Protestant.

If readers at this website are at all intrigued by that spin on Christian history, they may also want to listen to a new podcast called the Paleo Protestant Pudcast. It features three historians at Hillsdale College, Miles Smith (Anglican), Korey Maas (Lutheran) and yours truly (Presbyterian, possibly even vinegary Presbyterian). The purpose of the podcast now into its four episode is to talk about church life in our respective communions, how each group looks to the other, what (if any?) news our churches generate, and why so few American Protestants know about confessional Protestantism.

Thus far, four episodes are available, the first a general introduction to Protestantism that is neither evangelical (born-again) or mainline (DOA), the second on seminaries and denominational identity, the third on Lutheranism’s inferiority complex, and the most recent on why Anglicanism is so darned appealing to evangelical Protestants.

This is likely not every Front Porcher’s cup of tea, but the podcast is decidedly localist.