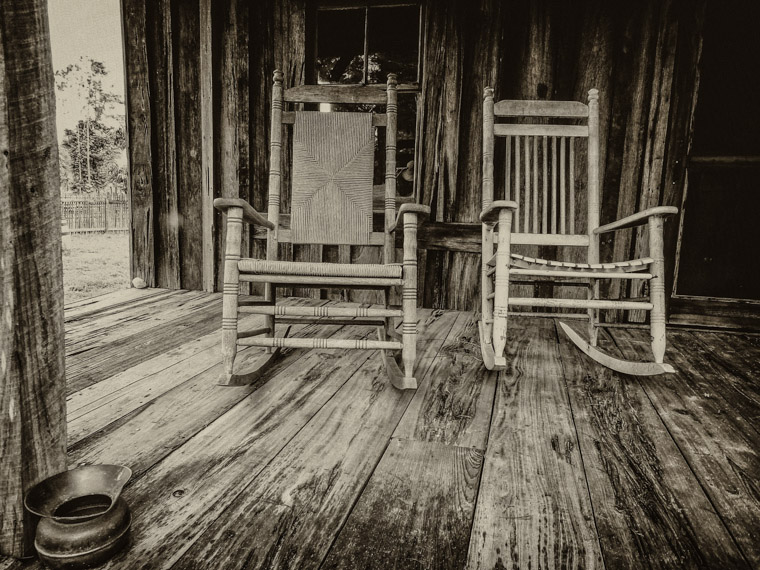 Michael J. Astrue has earned degrees from Yale and Harvard. He had a long and distinguished legal career and held several government positions as well as leadership posts in biotech companies. From 2007-2013, he served as the Commissioner of the Social Security Administration.

A.M. Juster has published something like ten books of original and translated poetry and has served as the poetry editor at First Things and now Plough Quarterly.

These two men might sound pretty different, but they are in fact the same person. Over the course of his conversation with Jeff Bilbro, they discuss his tangles with Anthony Fauci, whether poets or civil servants are the “unacknowledged legislators of the world,” what makes good political verse, the role of humor in poetry, translating Petrarch, and more.

His recommendation of a Richard Wilbur poem

A video recording of this conversation

The This-ness of This Place: Introducing Belle Point Press and Mid/South...