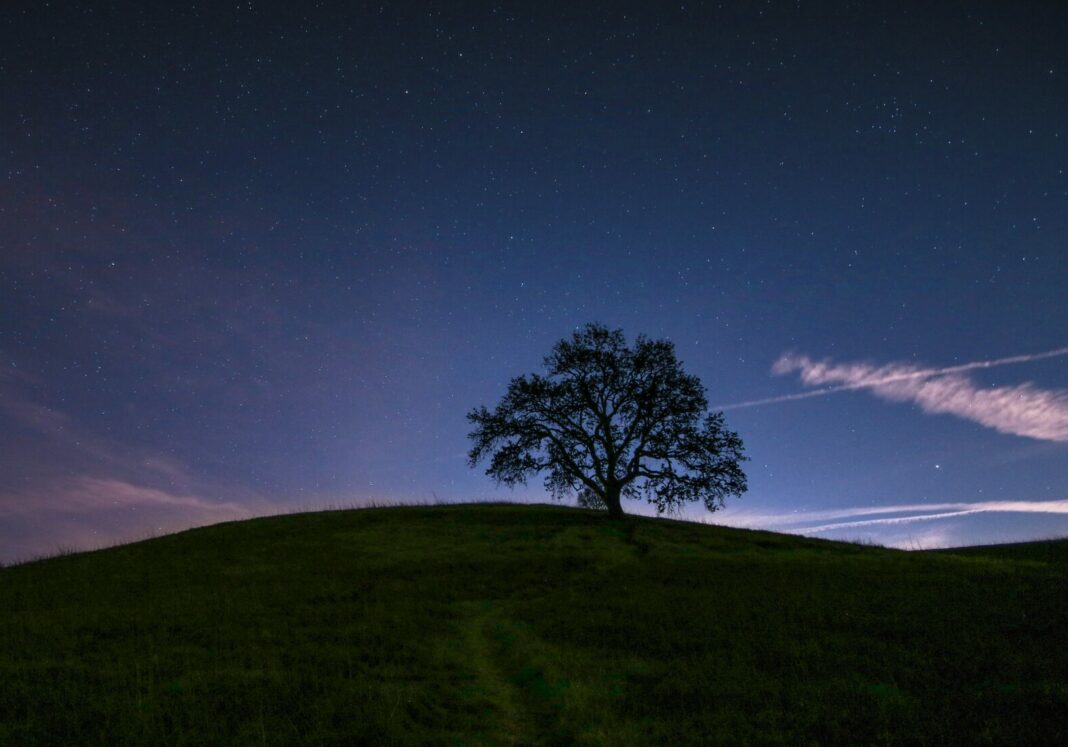 West Sacramento, CA. Although I was raised in central Illinois, I have lived in California for over forty years. When I first moved here, people would ask where I was from, saying I had a Midwestern accent.

I had never heard of such a thing, thinking of myself as speaking “normally,” with what I considered to be a baseline dialect, coming from the middle of the country; anyone who sounded differently than me had the accent. But even now after all these years, with whatever accent I once had washed away, I will occasionally be asked where I lived before California.

For a long time it would have been a good bet that I “wasn’t from around here,” for California, during most of the twentieth century, received more immigrants from other states than any other state in America. That trend has now reversed, and the percentage of California’s native-born population grows annually.

With how I speak no longer a distinguishing characteristic, the difference about me now is generally referred to as my “Midwestern ways.” These words are spoken in a complimentary manner, and I take them as such. I live near, and work in, Sacramento, the capital of California, which arose at the confluence of the Sacramento and American rivers and sits in the central, agricultural hub of the state. I call my home the Midwest of California, but it is still California.

On return trips to Illinois, or when talking to relatives on the phone, I can tell the difference. Life is a little slower where I grew up, and the people are often more polite and considerate of others. I know from experience how considerate they can be.

On a Friday night in the late winter of my junior year in high school, my girlfriend Maureen and I stopped in my car for a while on the side of a country road. The town we lived in was then a combination of farms, an Air Force base, and the businesses that attended to these people. This was early March, and it had recently snowed. The snow was melting but not completely gone, and everything that wasn’t paved had become a mixture of mud and slush.

When Maureen and I decided to be on our way we soon realized my car was not going anywhere. With the help of the moon I could see the earth had claimed a good portion of my right rear tire.

With me pushing and rocking from behind, Maureen would gently, for the most part, put her foot on the gas pedal, but without any success. I was covered from head to toe with the soil Illinois is famous for and needed a tow truck.

It was about eleven o’clock, and Maureen’s mother, as always, wanted me to have Maureen home by midnight. The chances of making that curfew appeared slim.

I worked at a service station on the west side of town, close to I-57, but Ken, the guy who drove the tow truck, was not often sober enough to walk at night much less drive. Even if he was ready to work, it would probably take multiple calls and an hour or more to get him out of bed and make his way to the station to get the truck.

The farm roads in Illinois are laid out a mile apart, leading either north and south or east and west, forming a grid of square mile lots. We were on a road east of town, but I hadn’t paid enough attention to know which one or how far north or south we were, either. It could have taken Ken close to an hour to find us, once he was on his way.

In the distance, I saw a farmhouse with the lights on, so Maureen waited in the car while I went for help. The house was not more than a mile away, so I probably got there in fifteen minutes or so.

While walking, I thought about how close it was getting to midnight and the prospect of facing Maureen’s mother, who was going to be awake, waiting for us. She would be waiting for Maureen for a different reason than she would be waiting for me. Maureen’s father was a colonel in the Air Force, and I did not relish the idea of answering to him, either. Whatever degree of misery it is to be walking alone along a country road at night, wet and cold and plastered with mud, was less misery than I was going to know once I got Maureen home.

The man who answered the door when I knocked was about 40. I told him what had happened and asked if I could use his phone. He stepped onto the porch and looked down the road. He could see the flashing hazard lights on my car.

“Hold on,” he said, and went back inside, closing the door behind him. He opened the door a few minutes later wearing coveralls and boots and walked past me to a barn-sized garage not far from the house. He was out a minute later with a good-sized chain that he laid in the bed of his pick-up.

The man didn’t speak as he drove to my car and backed within a few feet in front it. I didn’t see it as my place to talk either. He grabbed the chain and got on his hands and knees to hook one end to the frame of my car and wrapped the other around the trailer hitch on his truck. I put my car in neutral, and he pulled it into the middle of the road.

I thanked this man profusely as we unhooked the chain and offered him all the money I had, probably about thirty dollars, along with the few beers left in the back seat.

“That’s alright, boy,” he said. “Twenty years from now some kid is going to need your help. Try not to forget tonight.” Then he got in his truck and drove off.