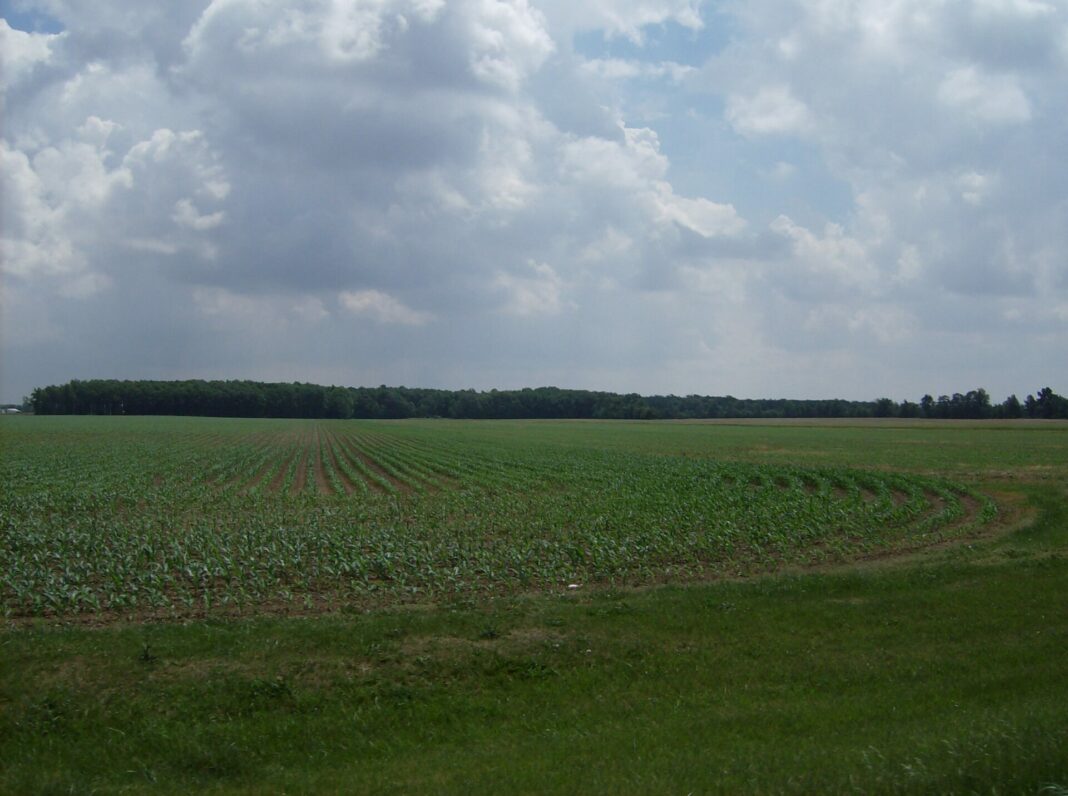 Hamden, CT. The drug epidemic that continues to ravage communities across America is often framed in exclusively national or even global terms—Mexican traffickers use chemicals from China to produce illicit substances that they then smuggle across the border while seeking to avoid detection by the federal DEA. Veteran reporter Sam Quinones, winner of the National Book Critics Circle Award for Dreamland, his 2015 exploration of the opioid epidemic, has returned to the frontlines of the war on drugs and brings back with him stories that provide a welcome corrective to the tendency to ignore the local roots of this crisis. As The Least of Us: True Tales of America and Hope in the Time of Fentanyl and Meth underscores, local communities are not only where the effects of this scourge are felt. Such communities’ deterioration can also create the conditions that allow drug abuse to spread in the first place, and their resolve to come together to tackle this problem may be the best weapon we have in the fight against addiction.

One of the earliest services The Least of Us performs, evident from the outset thanks to its subtitle, is highlighting the reality that we are dealing with not one drug epidemic, but two. The opioid disaster garners most of our attention given its enormous death toll (well more than a Vietnam War’s worth of lives lost in the United States every year). This tends to overshadow a surge in methamphetamine use, which is not nearly as deadly in the short-run, but which has catastrophic effects on mental health and is likely helping to fuel an explosion in homeless populations. One interviewee compares down-at-the-heels downtown Clarksburg, West Virginia to a scene from The Walking Dead, as men and women rendered psychotic and hallucinating by meth wander Main Street, driving away customers from the few businesses that still cling to life.

For Quinones, the twin opioid and meth epidemics have their origins in the destruction of community. The decline of local institutions creates a vacuum of isolation and hopelessness in which drugs can gain a foothold, despite all efforts to keep them out. Reading The Least of Us, one is struck again and again by the seeming futility of efforts to solve the drug problem by limiting the available supply of illicit substances. Ironically, perhaps the most devastating failure of the supply-focused approach that Quinones documents had its origins in an apparent success. By the mid-2000s governments had largely managed to choke off the supply of ephedrine necessary to produce meth . . . only for traffickers to respond by developing an alternative method for manufacturing the drug that increased both its volume and its ruinous effects on users. As one clinician quoted by Quinones says of this new “P2P meth” (named for the chemical precursor used in the alternative method), “I can’t even compare it to what I was seeing [before]. Now we’re seeing it instantaneously, within hours, in people who just used: psychotic symptoms, hallucinations, delusions.” Quinones provides evidence that the rapid spread of this more dangerous form of meth may even be responsible for an increase in police shootings, as law enforcement officers more frequently confront individuals made profoundly mentally ill by meth. And because the P2P method can be employed using a variety of readily available chemicals used in legitimate businesses, traffickers can ramp up “to industrial scale and produce potent meth in quantities that [are], in effect, limitless.”

A similar pattern emerges when examining the opioid epidemic—the evolution of a drug to a form that is simultaneously far more dangerous to users and easier for traffickers to supply. In the case of opioids, this form is fentanyl and its chemical analogues. Developed by legendary Belgian chemist Paul Janssen in the 1960s as a surgical anesthetic, fentanyl is upwards of one hundred times more powerful than morphine. While its potential for abuse (initially by overworked anesthesiologists) was known from the get-go, it wasn’t until the mid-2010s that the criminal underworld fully embraced its awful potential. A miniscule amount would make users high. Just a few grains more could make them dead.

Given this potency, a small and easily smuggled amount of fentanyl can produce a staggering number of hits of the drug. Quinones shares the horrifying math via the story of teenager Wyatt Pasek, one of the many, many “unlikely kingpins” made possible by fentanyl’s easy availability. For $5,000, Pasek purchased 250 grams of fentanyl from an online Chinese vendor who shipped the drug hidden in the box of a jigsaw puzzle. Those 250 grams could then be made into 1,000,000 pills to be sold at a price of $2 each. That is a return on investment of nearly 40,000%. While Quinones himself points to the need for Mexico and China to “step up” their efforts to stop the flow of drugs into the United States, it is difficult to imagine that meaningful reductions in supply are possible given how easily these forms of meth and fentanyl are created, and to such enormous financial profit.

Which is not to say that the solution to this problem lies in legalization or decriminalization. As Quinones argues, contact with the criminal justice system is often the only avenue for getting addicts into recovery. With the threat of prison as leverage, the system can push previously recalcitrant users towards treatment. In the words of one former addict Quinones interviews who chose recovery instead of prison, “you can lead a horse to water, but you can’t make him drink—however, you can make him thirsty.” Addicts’ families are often keenly aware of this. Quinones describes how a group of concerned parents in Kentucky successfully lobbied for the passage of Casey’s Law, a statute allowing family or friends to petition a court to order an addict to go to either treatment or jail. What matters, then, is not that addicts don’t get caught up in the criminal justice system. What matters is that once caught up, they receive something from the criminal justice system that will actually help them with their addictions.

This is where local action can play such an important role. The heroes of The Least of Us are residents of areas like Hardin County, Ohio and Kenton County, Kentucky who see something terrible happening to the places and the people they love and decide to do something about it. “I can’t let my community die like this,” a Kentucky jailer tells Quinones. And so he acts, creating a rehabilitation program for the inmates in his charge. As do many others in the towns and villages Quinones visits. A sheriff who goes door-to-door convincing businesses to hire recovering addicts. A judge who starts a Recovery Court to steer drug offenders into treatment. An AT&T retiree who learns how to remove tattoos so that she can help former users make a fresh start. Theirs is, as Quinones notes, “slow, hard work, with slip-ups and success.” But it is the work without which we will never have what one former-addict-turned-drug-counselor describes to Quinones as “recovery-ready communities.”

At the core of our drug epidemics, Quinones sees a search for “easy answers to complicated problems—among them, one magical pill for all human pain.” It is a tragedy, then, that our response to the epidemics often seems to suffer from this same defect. There appears to be a persistent belief that we are one magical policy away from solving the problem—whether that policy be sealing the southern border for some or drug legalization for others. Policy no doubt has a role to play, but what Quinones makes clear is that policy will primarily be effective insofar as it is supportive of the unheralded efforts of ordinary men and women in local communities across the country to help save those whom society considers the least of us.

Consent to be Used or Vow to Love: a Review of Christine Emba’s Rethinking Sex

Rethinking the Local vs. Global Divide