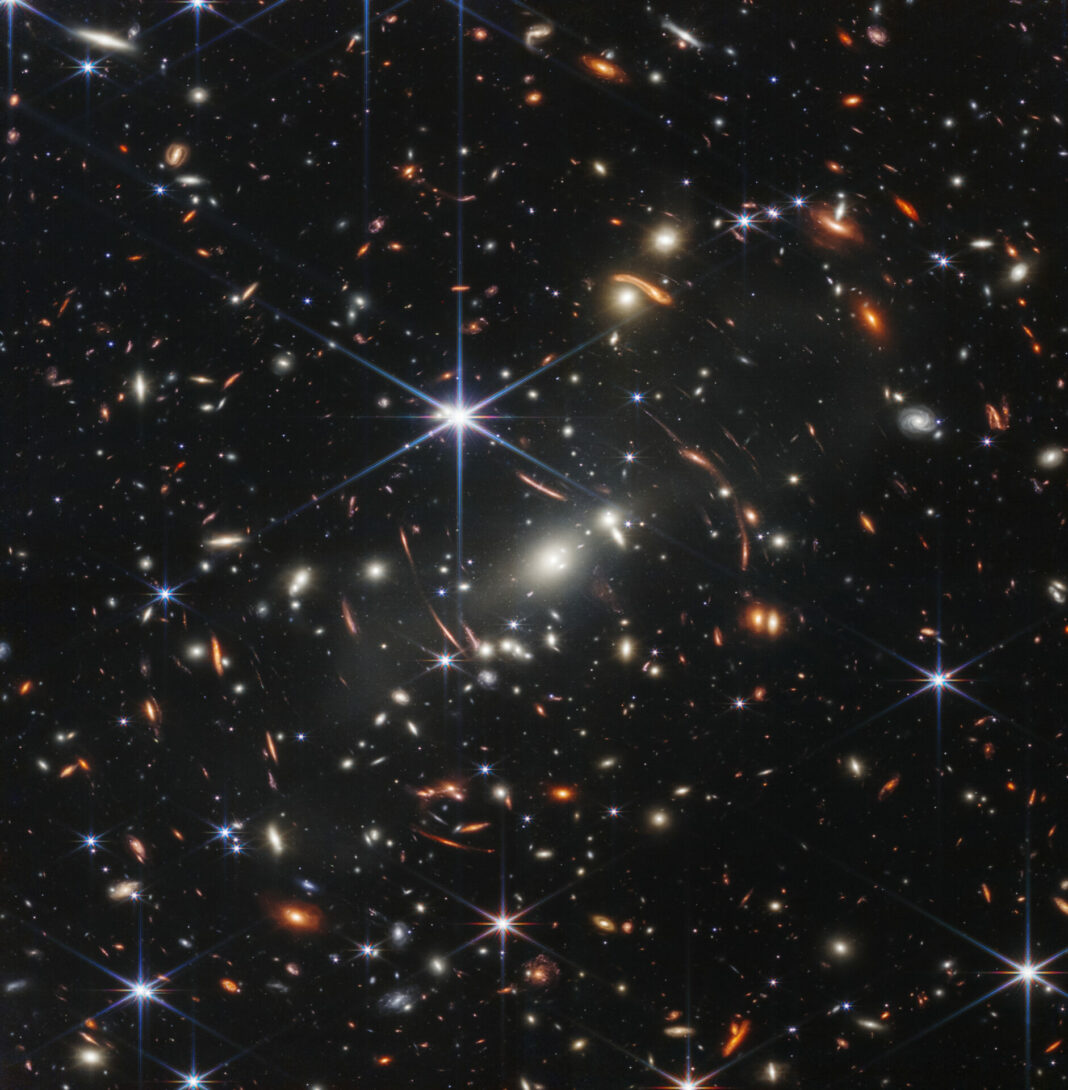 Waco, TX. Being a contrarian is often a bad and unhappy habit. With that admission out of the way, allow me to partake in it.

Surely you have seen the beautiful, detailed photographs of galaxies, nebulae, and sundry beauties of outer space recently released by NASA. They were taken by the new-and-improved James Webb Telescope, which is an upgrade from the famous Hubble Telescope.

These photos are, to repeat, beautiful. They are also pictures. For that matter, they are indeed improvements upon the pictures already long supplied by the Hubble Telescope. And in a rarity of our polarized society, everyone is rejoicing at these pictures. For my part, however, I am unimpressed. I would rather see starlit skies free of light pollution rather than the most detailed and gorgeous pictures of lightyear-distant phenomena.

These two options are in fact a dichotomy, if we recognize the consequences of the choices we are making.

An enormous history of technological advance, far beyond anything I could summarize, is packed into the machinations of the James Webb Telescope. Without that history, it would not exist, and we could not see the beautiful photos it gives us. But there is also the simple fact that this history belongs as much to every other piece of technology, not least those machinations which, by means of extracted energies consistently polluting the earth, overwhelm the night sky with such constant beams of electrical light that no person today, in an everyday setting, can see the full starlit sky any longer.

This light pollution cannot be blamed simply on the usual suspects of industrialized megacities and fossil fuel refineries. To illustrate: I am fortunate to live near some rural areas that do have fuller night skies than the average city. However, when I sometimes drive before sunrise to go hunting, I notice that within the past few years, hundreds of newly erected wind turbines—heralds of technology’s imminent salvation of clean energy—now impede the horizon with their presence and, further, add terrible light pollution with their constantly blinking red lights. The flashing rhythm is enough to drive any sane person mad. Whether rural or urban, using clean or dirty energy, we all are implicated.

With this collective insanity, our reliable scientists estimate that “more than 80 percent of the world’s population, and 99 percent of Americans and Europeans, live under sky glow”—constant light pollution. This is incredible, or at least would be to anyone who was not already acclimated to our present reality.

The very technology that provides us these photographs has already blotted out our own visions of the universe. Now, we may only see the wonders of the cosmos as mediated by the graces of these products.

An entire, frightening theory of technology can be, and already has been, expounded upon that fact. I will only draw out one small piece of it.

Our eyes are imperfect, even quite weak compared to other animal eyes, let alone telescopes. But they are ours. And their finitude is a virtue, since with them we not only see but undergo direct communion with what we see, and thereby experience the most intimate events of our lives. With our eyes we see our beloveds. Would we ever rather not to lay eyes on those we love, preferring instead to see their refined pictures, could we still lay honest claim to our loving them? (I fear the answer to that question is no longer so self-evident, but I rely on it being so for now.) Then why would we prefer pictures of unreachable galaxies over our own direct sight of the course of our own Milky Way, the galaxy to which we belong? Yet that is the choice our age has made.

True, to put it so plainly in these terms is jarring because our age has made that choice, for the most part, unconsciously. Yet that is just why technology is so uncanny: it moves with such force as to render us unconscious. That, and not any soon-coming “artificial intelligence,” is the great threat looming upon us.

Now that the night skies have been shrouded to almost all of us, it is time we regain consciousness. We have traded finite but direct experiences of the universe for impressive but indirect pictures thereof. In our day, we cannot ourselves see the heavens; we can only see pixelated images of heaven produced by computer screens. In this respect, we already live in virtual reality.

We cannot flip a switch and fix this, as is the desire of anyone so accustomed to technology. But we can become aware of what we have done. And at the very least, we may begin to yearn for the contrary.