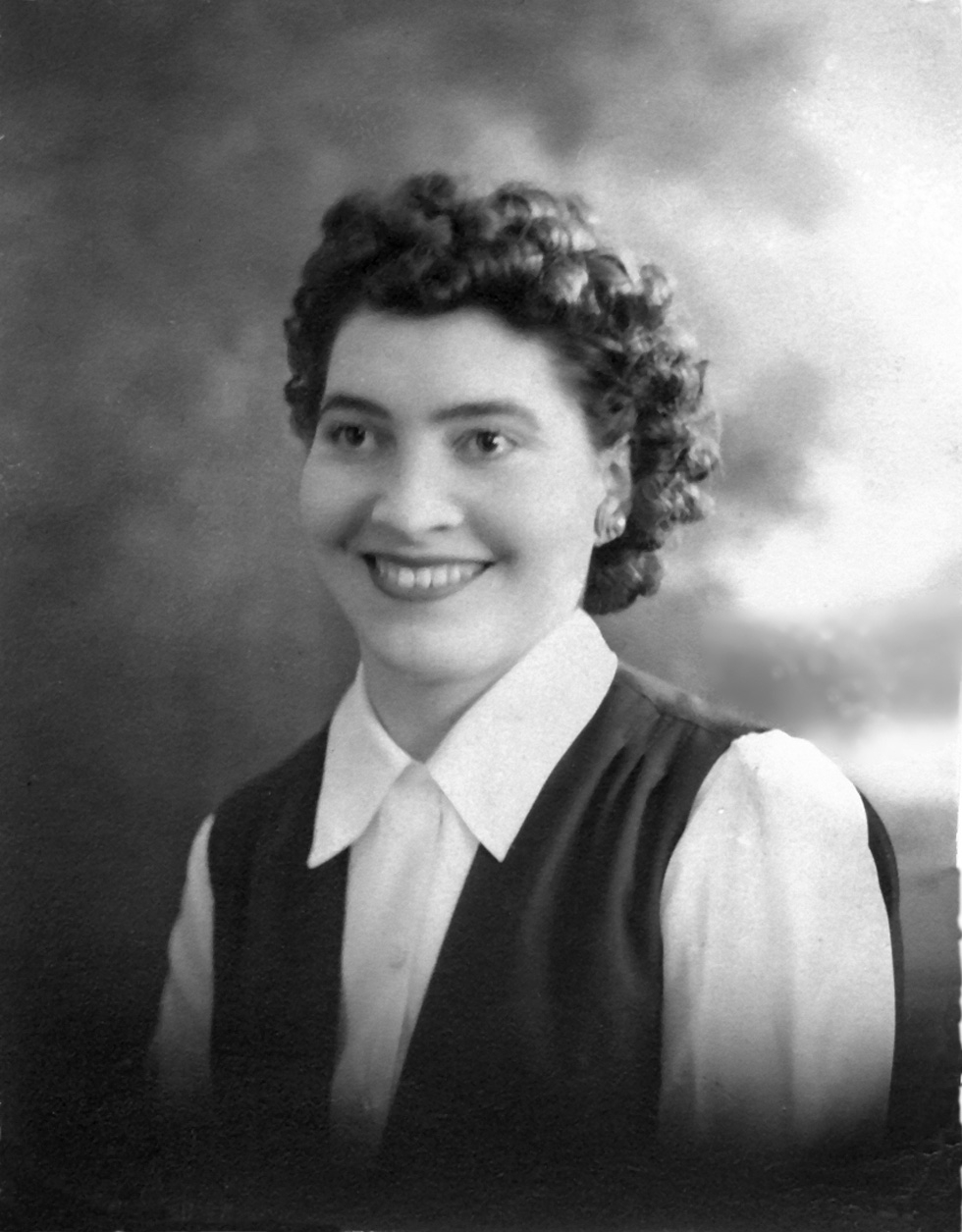 BURNED-OVER DISTRICT, NY–Hey, it’s time once again to send Mom that special e-card. From the vaults, the story of the men who voted against the first Mother’s Day:

In the annals of easy votes, one might expect to find a prominent place for the congressional resolution that established Mother’s Day. Yet the first Mother’s Day was hooted down in the U.S. Senate. They made senators of sterner stuff in those days, I tell you.

Mother’s Day was the brainchild of Anna Jarvis, a Philadelphia woman stricken with grief over the death of her saintly mother in May 1905. Two years later, Miss Jarvis organized memorial services for her mother in Philadelphia and her hometown of Grafton, West Virginia. Then, in one of those mad boundless leaps taken only by the most irrepressible holiday entrepreneurs, Anna Jarvis went national. She decided that henceforth, on the anniversary of her mother’s death, all Americans ought to honor the women who gave them birth.

In May 1908, freshman Senator Elmer Burkett (R-NE) put Miss Jarvis’s proposal before his colleagues. It was not a Hallmark moment.

Senator Burkett explained that Mother’s Day legislation was a special request of the Young Men’s Christian Association. The YMCA, he asserted, was doing the Lord’s work in the “gathering together of the boys for social intercourse”—a theme later elaborated upon by the Village People.

Mother’s Day, said Senator Burkett, would remind “boys from the country who are in the cities and among strangers” to think of “the old homes they left behind and the mothers who gave them birth.”

Burkett’s mawkish if well-meant discourse was met by a hail of mockery. The neophyte legislator was astonished by the ridicule heaped upon his innocent proposal. “I did not expect that a single objection would be offered,” he averred; he was offended to hear “light made of it” by the graybeards.

Senator John Kean (R-NJ) immediately moved to amend Burkett’s measure by striking everything after “Resolved” and substituting the Fifth Commandment: “Honor thy father and thy mother.”

Senator Henry Moore Teller (D-CO) scorned the resolution as “puerile,” “absolutely absurd,” and “trifling.” He announced, “Every day with me is a mother’s day.”

Senator Jacob Gallinger (R-NH) judged the very idea of Mother’s Day to be an insult, as though his memory of his late mother “could only be kept green by some outward demonstration on Sunday, May 10.”

“There are some thoughts that are so great and so sacred that they are belittled by movements of this character,” lectured Senator Charles Fulton (R-OR), who went on to suggest the consecration of “Mother-in-Law Day.”

Besides—and this objection may strike modern ears as bizarre—whether or not young men honored their mothers was none of the federal government’s damned business.

“It is not a proper subject for legislation,” declared Senator Weldon Heyburn (R-ID). “[T]he sentiment that exists between the parent and the child” was “too sacred to be made the subject of bandying words” and symbolic resolutions.

By a margin of 33-14, the Senate contemptuously returned this first Mother’s Day resolution to committee. But a few constitutionalist pettifoggers were not going to stop Anna Jarvis. She enlisted the potent support of the World’s Sunday School Association. By 1914, members of Congress were falling all over each other in praise of a federally sanctioned day of maternal homage. Mother’s Day, celebrated on the second Sunday of May, was here to stay.

(The logical companion to Mother’s Day, Father’s Day, took decades to catch on, despite assiduous propagandizing by the necktie industry.)

But a funny thing happened on the way to the florist. Anna Jarvis, the mother of Mother’s Day, became its harshest critic.

Jarvis denounced the greeting card and gift and candy manufacturers who battened on her day. In vain, she urged sons and daughters to buy buttons instead of flowers for mom; she called greeting cards “a poor excuse for the letter you are too lazy to write.” The embittered Jarvis concluded that “charlatans, bandits, pirates, racketeers, kidnappers and other termites” had corrupted “with their greed one of the finest, noblest, truest Movements and celebrations known.”

The spinster Jarvis, who never had children, died alone in a Pennsylvania nursing home. She had come to agree with those early Senate critics who derided the establishment of a national Mother’s Day. Clergymen sympathetic to Jarvis told their flocks to shun the commercial interests and honor their mothers with a hand-picked dandelion and either a hug or a hand-written letter. Sons and daughters are still free to take their advice.