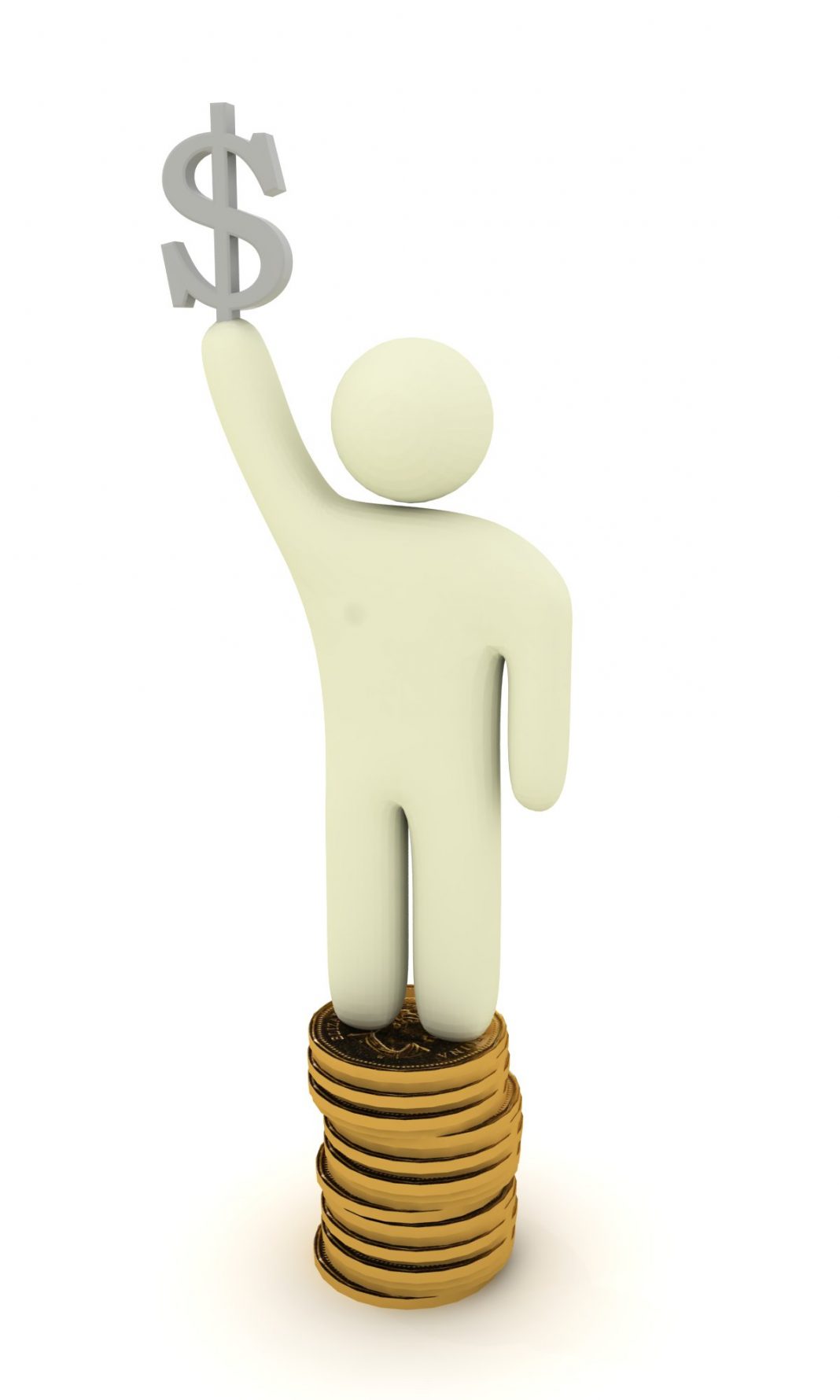 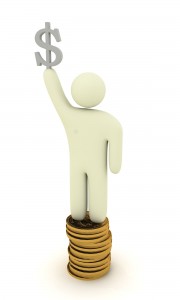 Claremont, CA – “Keep ancient lands, your storied pomp!” cries she / With silent lips. “Give me your tired, your poor, / Your huddled masses yearning to breathe free, / The wretched refuse of your teeming shore.

The title of Emma Lazarus’ famous ode to the Statue of Liberty is “The New Colossus,” a fact I remembered last week when I passed the newer – and grimmer – colossus that is Liberty State Park.

Liberty State Park is the New Jersey-based launching point for trips to two of the nation’s most iconic sites: Ellis Island and the Statue of Liberty. The park was opened as part of the 1976 bicentennial celebration, and its views of what have been called the “most universal symbols of political freedom and democracy” have meant that all sorts of patriotic events take place on its grounds. Ronald Reagan formally began his first presidential campaign with a speech at Liberty State Park; the singer Toby Keith led a major support-the-military rally here when the U.S. began sending troops to Afghanistan; and so on.

Tourists are supposed to come to Liberty State Park, look across the water to Ellis and Liberty Islands, and think, “This is what America is all about.”

They might, for a fuller picture of our national character, cast their eyes down, to the ground on which they stand. Liberty State Park is built on a landfill, created by the Central Railroad of New Jersey to plug up what was once a large tidal bay known for its vast quantities of marine life. The location is haunted by the ghosts of a devastated ecosystem, existing as one more testament to the disregard for nature that has been an undeniable part of our national history.

But if tourists really really want to see what the current state of the union is all about, they need to consider my favorite part of Liberty State Park, which is the fact that it recently has been bisected – rent in two – by the Liberty National Golf Course.

Liberty National Golf Course, for those who have not yet been asked to play there, is the most expensive golf course ever built. It opened in 2006, having cost an estimated $250 million to create, and is the centerpiece of the Liberty National Golf Club. Membership in the club is by invitation only, and those lucky few who are invited may join for the low, low “initiation fee” of $500,000. The course’s website reassures would-be members that the course is easy to reach … because there are five landing strips for private jets nearby.

Some have justified Liberty National’s existence by saying that if it hadn’t been built, the site “would still be a toxic waste dump rotting on the banks of the Hudson River.” Because, I guess, the only way to fix something broken is to sell it off to the highest bidder, who will then paint it pretty colors and tell other people that if they want to look at it, they have to pay half a million dollars.

Indeed, people who have had occasion to visit Liberty National Golf Course report that it is very pretty. I’m sure it is, what with “the huddled masses” and “the tempest-tost” kept a safe distance away from the “state of the art heliport.” And isn’t that what America is all about?

In what is undoubtedly its most evocative lines, the Liberty National Golf Club website brags that when you play golf there, “Lady Liberty is the target on several approach shots.”

When you – and let me be clear that I don’t really mean you, since I don’t expect you are reading this from the comfort of your gold-plated private jet – are playing your half-a-million-dollar round, you’re supposed to imagine bashing the Statue of Liberty in the face with your golf ball. On several approach shots, over and over again.