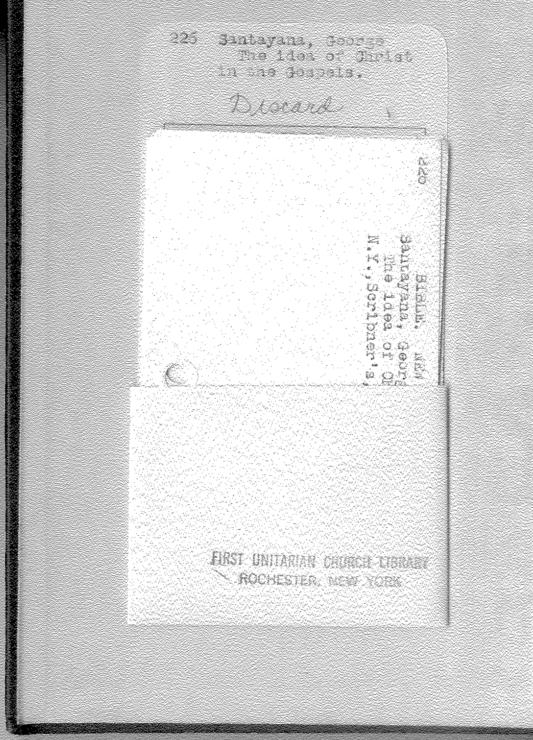 Yesterday’s mail greeted me with the long awaited return of The American Conservative to print.  It was truly a day worth noting, for TAC is one of the premiere “little magazines” of our time.  The latest issue includes the following:

Where else can one find such a wide ranging, wise, witty, and downright winsome collection of thinkers and writers in one tactile, fold-over-double, take-to-the-porcelain-throne, nap-with-on-the-couch, 100-percent-carpal-tunnel-free place?  You know the answer.  Go subscribe.