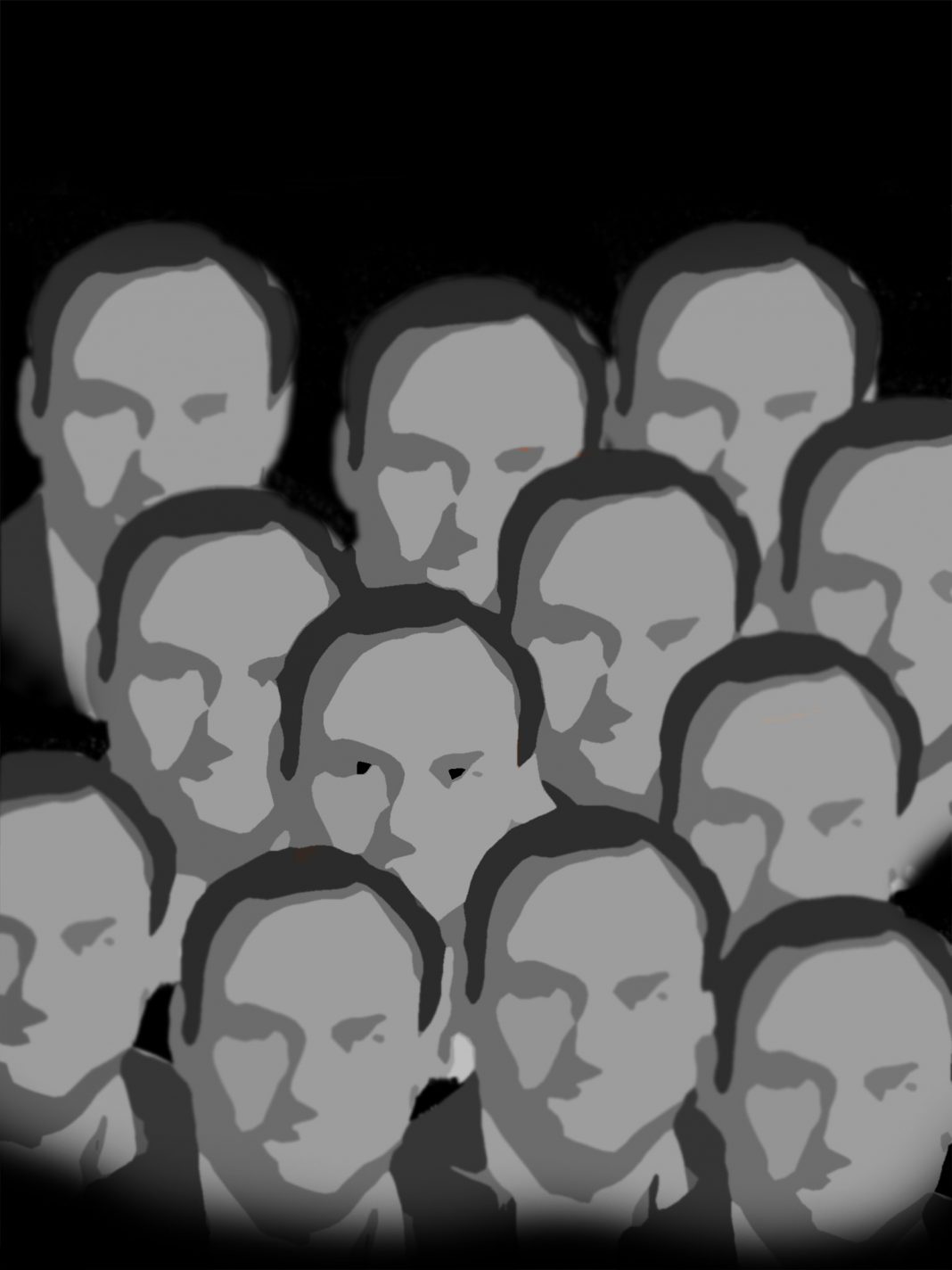 “Competitiveness” is the buzzword of the moment. You know it’s a buzzword because people are saying “competitiveness” instead of saying other words that mean exactly the same thing and are much easier to say. If you run a news search on Google to compare recent usage rates of “competitiveness” versus “being competitive,” you’ll see what I mean. You can’t walk a block in Washington without tripping over those cherished 15 letters. Congress recently formed a Caucus for Competitiveness in Entertainment Technology, for instance.

I’d go so far as to say that “competitiveness” is the new “proactive” – the word, to paraphrase The Simpsons, that dumb people are using to sound important. Or, more precisely, it’s the word that ostensibly smart people are using to try to cover up really dumb thinking.

President Obama invokes “competitiveness” to justify why he consults high-tech CEOs for advice about job creation, even though these people have proven only that they’re good at creating the kinds of gadgets that replace human labor, and their companies have thrived in part because they don’t have to employ anyone. (Facebook has only about 2,000 employees; Twitter has 350.) These companies are a great model for how to make a few people very rich, but hardly a great model for how to generate work for the tens of millions of unemployed Americans.

Where I teach, and doubtless in other places, “competitiveness” is often called upon in the following inspirational way: “We don’t really want to do X, but our peer institutions are doing X, and of course we have to maintain our competitiveness, so we have to do X.”

I take it that people are leaning on the concept of “competitiveness” in these ways because, if you adhere to free-market logic, being competitive seems like an unquestionable virtue. At the very least, it seems like a necessity. Compete or be conquered.

But even in this benighted time, we should know better. We do know better. In the course of our everyday lives we regularly acknowledge that competitiveness is not a stand-alone virtue. It’s not enough, on its own, to justify any particular course of action.

Imagine, for instance, that your 15-year-old daughter tells you that she wants to start having sex with the guys on the football team because otherwise she won’t be competitive for the affections of said guys. No one would criticize you if, in response, you lock her in her room for a year. Or until she turns 32.

That is, you would reject your daughter’s appeal to “competitiveness” because you understand that some things aren’t worth competing for.

Or take a tougher case. Imagine that your 15-year-old daughter tells you that she is snorting crystal meth so that she can stay awake longer to spend more time working on her college applications, allowing her to be competitive with peers who are also working long hours to try to get into the same schools.

Here, the end goal – getting into a good college – evidently is desirable. But you’re probably not going to be patting Mommy’s Little Tweaker on the back for keeping up her “competitiveness.”

That is, you would reject your daughter’s program of “competitiveness” because you understand that the end does not justify all means. You know that even if something is worth competing for, it might not be worth every conceivable means of pursuit.

Our everyday judgment tells us that appealing or deferring to “competitiveness” as a stand-alone virtue is silly. It’s a way of avoiding the really important questions – What is our purpose? Is it a worthy purpose? What energies are worth devoting (or not worth devoting) to its pursuit? –and often it’s a way of justifying decisions that we know, on some level, are bad.

In Plato’s Republic, Thrasymachus makes a case for what we latter-day folk might call “competitiveness.” He argues that the best kind of life is one in which we seek and gain advantage over other people, however we can, because when we do that we acquire the most power and the most ability to satisfy our natural desires.

Socrates responds by telling Thrasymachus that such a life – the life of competitiveness – cannot be the best life because it is, in the end, a life of enslavement. The person who puts competition above all else becomes a slave to the competition, letting the terms of his life be dictated by what other people think is important. The person who lets “competitiveness” be his lodestar is a person who effectively gives up control over his own life.

The great paradox here, Socrates wants us to see, is that the person who appeals to competitiveness does so because he wants power – but in putting the competition above all else, he loses the most fundamental power, that of self-determination and self-mastery.

I might put a slightly different gloss on the Socratic case. People tend to use the idea of “competitiveness” because, they say, they don’t want to get “left behind.” But the kind of thinking that makes reference to “competitiveness” is the precisely the kind of thinking that is the mark of someone who is an intellectual follower – of someone who is not independent or self-governing.

The person who does things for reasons of “competitiveness” is often a good follower, but rarely a visionary leader.

The kind of thinking that these days calls itself “competitiveness,” in fact, is exactly what Alexis de Tocqueville worried about when he worried about the “tyranny of the majority” and its capacity to destroy democratic self-governance.

Tocqueville, right in this as in so many things, said that one of the major threats to self-governance in this country is the tendency of democratic people to lose both our emphasis on – and our capacity for – truly independent and innovative thought in our rush to defer to the mass. Understanding ourselves to be part of a world of vast and overwhelming scale, and understanding power to lie in the majority, we over time develop the habit of deferring to what other people are thinking and doing. We become slaves to fashion. We defer to the crowd. We doubt the worth of our independent judgments.

We become anxious citizens at best, led by the logic of competitiveness into our lower-common-denominator selves, ready not so much to take on the vast and dangerous powers of our world as to succumb to them.

Where is Our Perpetual Peace?