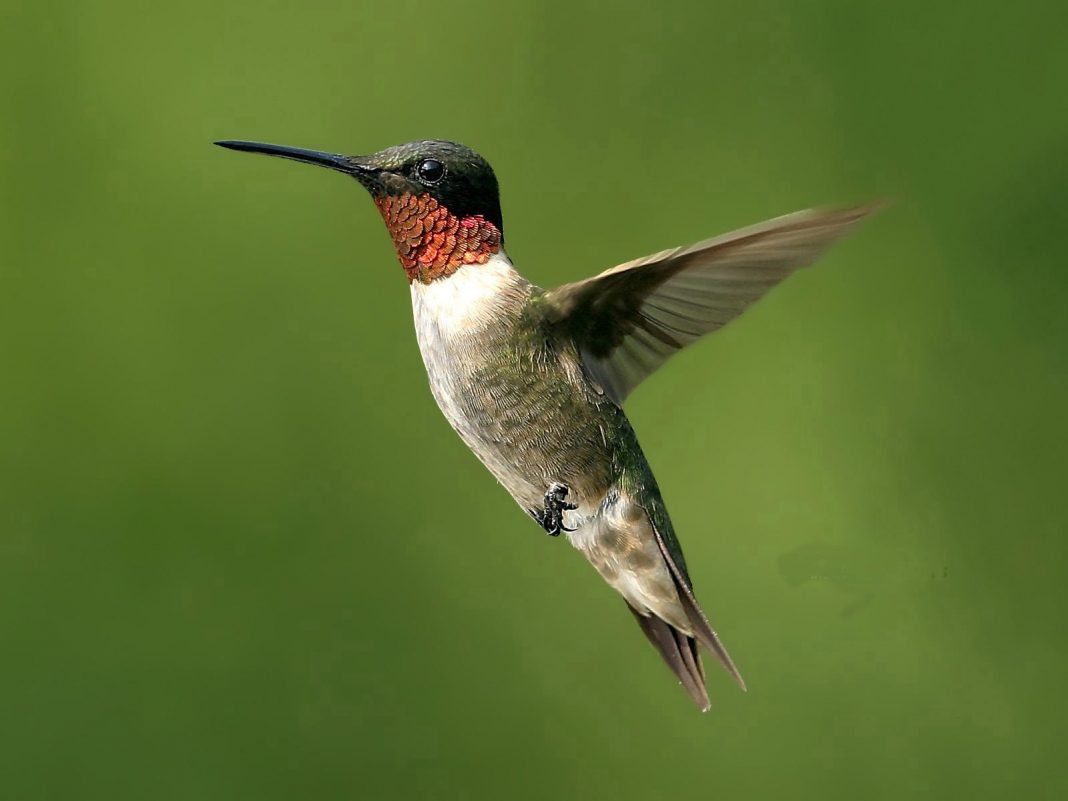 Gathering darkness above a place called home. An old cedar folding chair supports your evening eavesdropping at the end of a long day’s journey into night. Your body, as it should be, is tired by labor (maybe you hoed and weeded and began the annual task of cleaning out the birdhouses), and all around you, as around everyone not buffered from the natural world, there are objects enough for inquiry. You don’t need to study abroad; you don’t need a “research trip” to learn this.

Just now you espy a cicada that has chosen—and ill has he chosen—a bare branch on your locust tree. It’s not so dark that a bird might not make of him a juicy evening’s repast. Earlier you saw a sparrow take a cicada to the mulch and impale it on his steely beak, all the while fending off a cardinal and a robin, both keen to filch it. What a sight it was.

And just now the distant cicada chorus approaches, inclines toward your poised ear, swells its wonted crescendo. You listen to it build, see your too-exposed cicada raise his wings. The metallic grinding rises and falls. Off into the distance it goes.

No worries. It will come again. Here you sit on your front porch. Above you and a little to your left hangs your hummingbird feeder. Long it dangled, lonely and forlorn, uninteresting and unappetizing to hummingbirds, so you ditched the “food” your local hardware sells (a nasty looking red concoction) and put your own cocktail in the feeder (four-to-one water-to sugar).

Lo! Hummingbirds everywhere. What creatures! You couldn’t eat a hundred and fend off hunger, but who would want to? Colonel Potter once said cows are so ugly we’re doing them a favor by eating them. Saves ’em having to look at their reflection in the trough every morning. But Hummingbirds: what noble aviators. What noble aviariators.

Hmmmmmmm. There goes another! Dickinson might have been a crazy old bat but she was also a genius: “A route of evanescence— / A rush of cochineal!”

And today you saw the damnedest green worm, short and plump and seriously occupied. Looked as if it had eyes set on something, which, of course, it didn’t. Might should have been destroying one of your tomato plants, but there it was, under a cedar tree, inching along as if it were late for a colonoscopy. Frost, noting his dimpled spider and wondering about its morning rite, observed a “design of darkness to appall.” But you saw no such plan governing this fat green worm, unless a war-faring wren was stalking its tenderloin.

Does it have a tenderloin? You don’t need a research grant taking you far away to answer this question. You can find out by finding out. As the first stars twinkle into sight you suspect that Nature is large enough for the large-minded, which it is.

True, your curiosity can’t, even in the most artificial place, exhaust Nature. There’s a sense, a real and ineluctable sense, in which it is always larger than you are. Its complexity is something you can only nudge up to. Leave aside understanding it; Nature more often than not eludes description.

But the world at hand is more than Nature. It is more than cicadas and green worms and stars. It is also the artificial world, the artful world, the crafted world, the world made by artifice, and it too is larger than you are. If it is well made, if its makers honor its sources both in the making and in the thing made, then its complexity is also something you can only nudge up to. Leave aside understanding it; art more often than not eludes description.

(Things not well made by makers who do not honor their sources either in the making or in the thing made come pretty quickly to the end of description. Nor do they merit understanding, but that is matter for another disquisition.)

It would seem, then, there are two worlds on offer and that the tension between them makes for an interesting place. But really there is only one world on offer, and its variety is an even more interesting place. To forget this is to create confusion from a prior unity.

Unity? That doesn’t accord with the permitted story.

But you know how things turn out when you leave them to chance, even as you are expected to believe that Nature, left to chance, results in Hummingbirds and cicadas, bright stars and the soul’s longing on a warm summer’s evening after meaningful (not to mention pleasurable) labor, and you—you —sitting there in a good chair with a mint julep in your hand and unending wonder between your ears.

So you say to yourself that the story of What Is is far from being told, which it is. Better in the meantime to look about and see not organic matter splattered like paint on a wall in the Museum of Post-Post-Modern Art but, rather, divine artistry and a world made cunningly, to search it for pattern, and to relish man’s best attempts to imitate its splendor. Imitation admits not of confusion but of unity, which, of course, circumscribes the immense variety that so spices this improbable life.

All of which is at hand in the given world: in nature and in what you make of it. If you grant that some may have more of one than the other, and you must, you must also be careful not to grant that there are therefore two worlds, the given and the made. There is but one. You needn’t study abroad to learn this. There are cicadas and chairs readily at hand, metallic grinding without and poetry within.

And yet you let the tension abide. Perhaps it will be useful when it comes time to make something of what is, which is best made in a place called home.