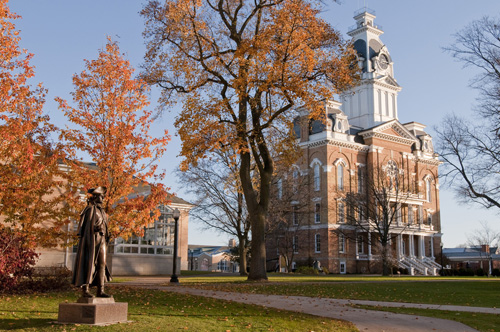 As The Hillsdale Collegian announces, I shall be giving a reading from my two chapbooks of poetry at Hillsdale College this coming week.  All persons of good will are welcome:

I should have copies of my first book of poems, Four Verse Letters, and Timothy Steele: A Critical Introduction available for sale.  You can place an advance order for The Violent and the Fallen simply by clicking here.

Love Is Its Own Justification: Wendell Berry and the Lure of Political Efficacy