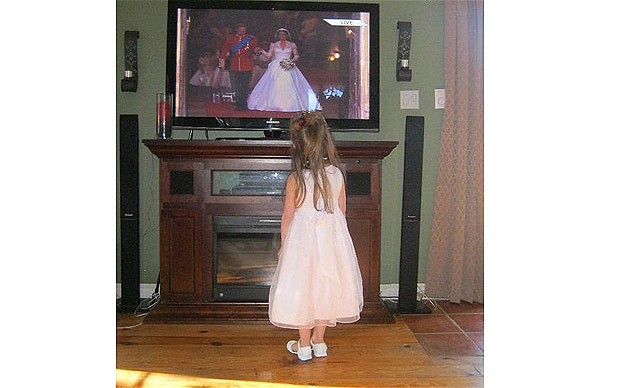 Hillsdale, Mich. Jack Rakove reviews Yuval Levin’s The Great Debate: Edmund Burke, Thomas Paine, and the Birth of Right and Left (finder’s fee to John Fea) and can’t figure out why some Americans like Burke:

Levin also argues that, in particular, the intellectual struggle between Burke and Paine lies behind our current political divisions. There is no question which of these authors Levin finds more attractive. The very way in which he poses the question reveals his answer. “Should our society be made to answer to the demands of stark and abstract commitments to ideals like social equality,” he asks, “or to the patterns of its own concrete political traditions and foundations?” Given that choice, who but deranged liberals could possibly prefer an abstract commitment over our communal experience?

The problem with this formulation is that the struggle for equality of all kinds has always been a defining commitment of American political life. And there is nothing “stark and abstract” about why that has been the case. Why Burke, a figure embedded in the aristocratic privilege of 18th-century Britain, would capture our “political traditions” better than Paine is a mystery, even an absurdity, that Levin never resolves.

No doubt Paine — that hard-drinking lapsed Quaker, a corset-maker’s son — is guilty of all kinds of rhetorical excesses and naive enthusiasms for a better world. Yet a true American Burkean might better ask why Paine still appeals to Americans across the political spectrum, from the libertarian right to the radical left, and why his notions of equality resonate so deeply in our politics, even in the age of the Koch brothers.

This may be above the pay grade of a lowly U.S. historian, but when I teach early national history, pay any attention to the Constitution or restrictions on suffrage, I don’t see equality as the “defining” commitment of American political life. It may eventually become so by the Progressive Era. But that commitment is so capacious and vague that egalitarian Americans love the hierarchy (even downstairs) of Downton Abbey and rise at ungodly hours to watch royal weddings. In fact, if Rakove looked hard enough, he might see a commitment to equality as downright sappy. Would he really argue that Fresno State is equal to Stanford? Would he relinquish perks to make it so?