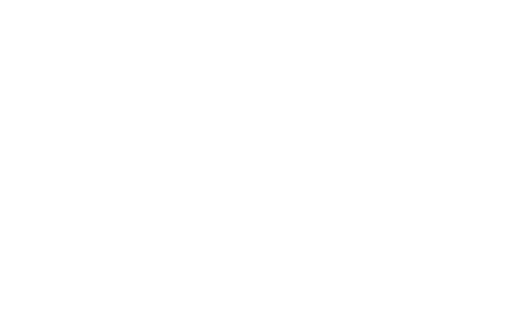 “And when it comes to action, put your trust in discipline and silence; in every kind of warfare they count a lot, and particularly in naval engagement.”
Phormio, Athenian naval commander,
in Thucydides, History of the Peloponnesian War.

The parallels between warfare and life are many. In this speech Phormio seeks to encourage his men, whose spirits are low in the face of superior numbers of the Spartan fleet.

Soldiers spend much time training, trying to achieve ‘discipline,’ so that finally ‘when it comes to action’ they’ll be ready to go into battle. Is there a parallel between battle and daily life? It seems that the whole day is action-time for me. It is hard to be training when you’re already in the middle of things. Somehow we have to figure out how to become disciplined, through daily practices, so that our daily life—which may well have more significance than the battle of Naupactus—bears the fruit that it should.

Then there’s silence. It seems that Phormio counseled silence in battle so that the men would be able to hear the commands of their officers. I wonder what commands—or other important words—I’m not hearing because I don’t maintain enough silence, daily.

Phormio’s men had been trained, and were now reminded, of what they need to do—‘when it comes to action.’ And they won that battle.

Thucydides (460-395 B.C.) was a great Athenian historian and general. Phormio, victor in several battles of the Peloponnesian War, is considered one of the first great naval commanders.

The Liberal Arts for Loss and Lament

When Your Way of Life is Out of Date

The Silence of Authority