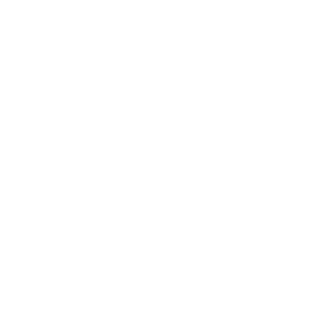 “But among barbarians no distinction is made between women and slaves…”
Aristotle, Politics

Barbarians can be accused of a number of things, but presumably they cannot be accused of considering themselves civilized. Nor did they see themselves as a society in which the position of woman was improving.

In light of a movie opening this weekend we might make a self-examination through the lens of Aristotle.

The Greeks are not a good example of how to treat women, or of how to treat those they called slaves. But nonetheless, Aristotle could not be clearer on this fundamental point: women are free persons and should not be treated as existing for the sake of another. It is characteristic of slaves to be subject to the designs of another—the master. Not so with women.

For Aristotle a distinctive mark of barbarians is that they do not see this truth about women. They do not distinguish between women and slaves. Much to the detriment of all.

This week many people have been baffled by the warm reception, even hearty defense, of a movie glorifying the sexual subjection of women. Aristotle can give us a helpful if grim angle of insight.

To treat another person fundamentally in terms of one’s own needs or wants, ignoring the person’s dignity, is to treat that person as a slave. Somehow—even in the face of much rhetoric about human rights, and the liberation of women—our society is living a contradiction. In various ways we condone, either explicitly or implicitly, the treatment of women as slaves. An honest assessment of the pervasive presence of pornography, for instance, verifies this point.

The pornography industry itself exploits countless women–a devastating but practically ignored fact. But perhaps more to the point, the use of pornography builds an attitude that women should serve the selfish desires of men. Such an attitude precludes the possibility of a true relationship between man and woman.

Aristotle actually proceeds to make another assertion about barbarians: “They are a community of slaves, male and female.” Perhaps this is a cautionary tale for us: those who treat women as slaves, are actually slaves themselves, unable to distinguish slavery and freedom.

Aristotle (384-322 B.C.), student of Plato, tutor of Alexander the Great, has been considered by many to be the greatest ancient philosopher.

Equality and the Culture of Perpetual Offense

With Malice Toward None (Well, Maybe Toward the Thought Police)