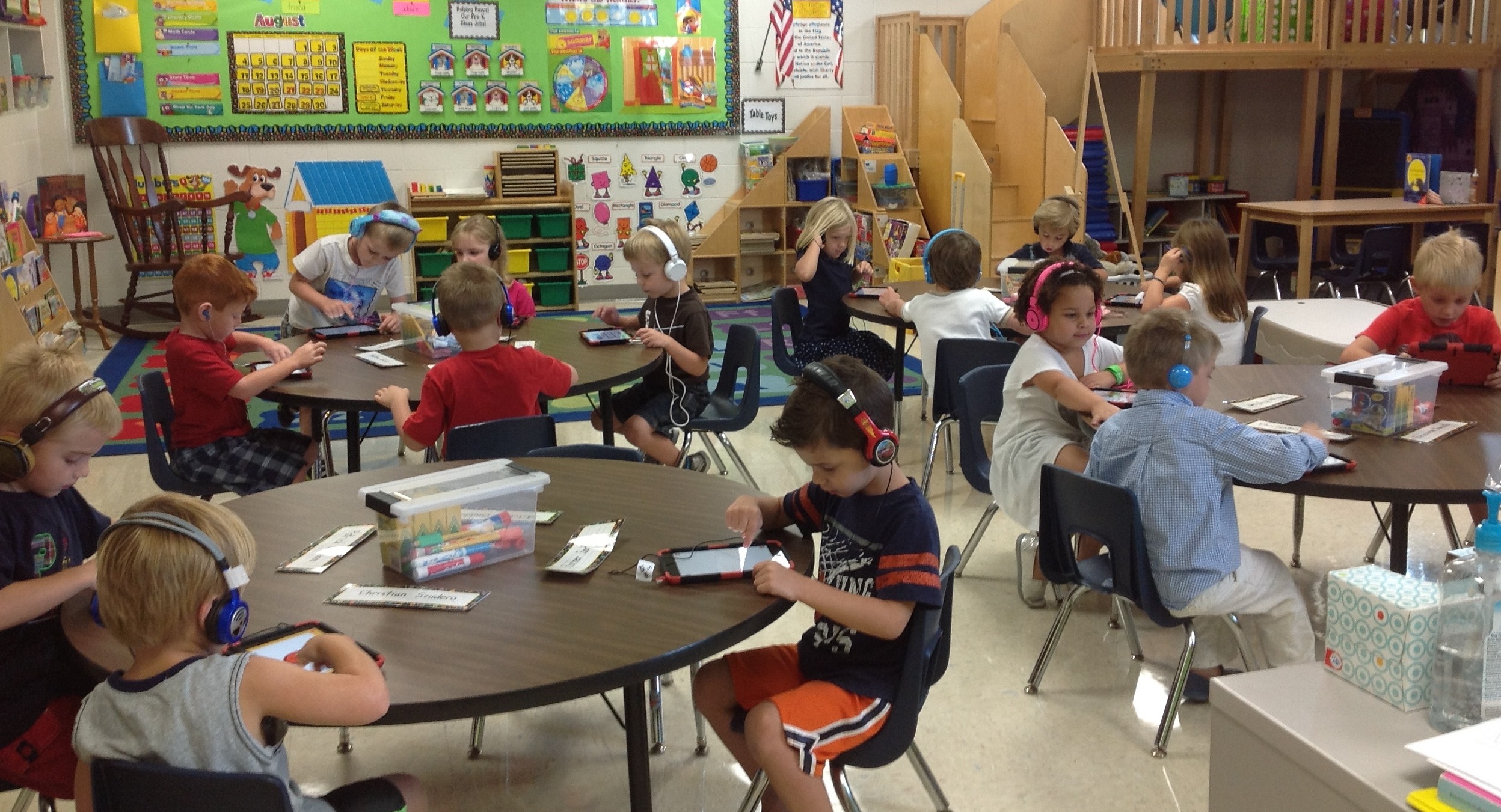 In public policy, few things are ever entirely right or wrong. Like economics, we are often dealing with trade-offs. Ignoring the trade-offs blinds us to some of the consequences of policies, some of the reasons for the policies, and typically most of the costs. Indeed, Americans display great skill at touting benefits while hiding costs.

Americans hide other things besides costs, of course. A lot can be discerned about a society by observing what it keeps out of view. In our society that would include the slaughtering of animals, the horrors of war, punishing criminals, and persons who have little to no productive capability. We don’t do a good job integrating such persons into out lives or our communities, so we place them in warehouses. We regard such persons as burdensome, and so pass off their care on other agencies, often depending on the state to pay for it all.

The state of Michigan is in the process of expanding its pre-kindergarten programs on a very large scale. As with the President’s recently proposed community college expansion, defenders like to suggest these programs are “free.” In a recent article in Michigan’s Bridge magazine, Ron French averred that both the pre-K expansion and accompanying lunches were “free.” Granted, he doesn’t hide the $130 million price tag, but neither does he give much information about who is paying it. There’s no such thing as a free lunch, as the saying goes.

When it comes to education programs, some basic questions always need asking: who educates whom? to what end? at what cost? to whose benefit? Asking these questions about Michigan’s pre-K expansion makes one hesitant about whether it’s as good an idea as it seems. Normally we don’t like asking such questions. Isn’t education an obviously good thing? And so wouldn’t more education be an even better thing? Who could be against educating children?

It is this uncritical impulse that leads to bad decision-making. The city of Zeeland recently passed a $53 million bond, which the superintendent took as evidence that “this is a community that just cares about kids,” implying that 46% of the 17.9% who voted must not care. In what does this care consist? Security cameras, lock-down systems, and the purchase of 6000 iPads. Putting 2000 kids into a building does create a target-rich environment, after all. And I’m sure the creators of youtube and Facebook will be happy with the iPad purchases.

The American mania for equality has obsession with material well-being as both its cause and consequence. The development of the common school movement in the middle part of the 19th century emerged from these egalitarian goals. The schools, we are told, are the key to upward mobility and economic success. Just keep expanding educational institutions and magical results will emerge. And, whenever tried, it has largely failed.

Consider the major defenders of Michigan’s pre-K expansion: politicians, business leaders and, not surprisingly, teacher’s unions, the major financial beneficiaries of such government largesse. Advocates of the pre-K expansion argue that its primary benefit is preparation for the labor market, the very same labor market that pays wages so low that parent’s can’t afford “decent child care,” necessitating a state intervention to redress the problem the state has helped create. Because heaven forfend parents ought to care for their own children.

Likewise, politicians love pre-K expansions because of their relative low-cost and comparative high-mindedness. Who, after all, is against more education, never mind that one is hard-pressed to find a single example of when an education program has actually delivered on its framer’s promises? This was, after all, an intrinsic conclusion of A Nation at Risk, whose central findings exposed the dream-like quality of education reform, while doing nothing to humble the reformers.

Indeed, a recent editorial concerning Ontario’s expansion of its kindergarten programs ought to fuel one’s skepticism. The author, in providing a basic cost-benefits analysis, argues that defenders of such programs almost always overstate the benefits and understate the costs. Given the systemic problems with the program, reformers responded by doubling-down on the failures.

Even if the efficacy of these programs were universally acknowledged, there would remain serious questions about ends and costs; but there is no such consensus. Even the Brookings Institute, a left-leaning Washington think tank, has expressed doubt about these programs. “Unfortunately,” one of their scholars writes, ‘supporters of Preschool for All, including some academics who are way out in front of what the evidence says and know it, have turned a blind eye to the mixed and conflicting nature of research findings on the impact of pre-k for four-year-olds.”

States are laboratories of democracy, and the experience of other states ought to give Michiganders pause concerning pre-K programs. Programs in Georgia and Oklahoma have shown minimal academic gains. In Tennessee, a study indicated that not only did pre-K students not show improved long-term outcomes, but in some cases did worse than their peers. In Minnesota, while one study defended pre-K programs, there remains debate about their cost-effectiveness. In Indiana, Gov. Pence received much criticism for prudently declining federal pre-K funds, citing programmatic failures, in hopes of tailoring a program more suited to Indiana’s particular needs. (Again, not surprisingly, much of the criticism came from the professional educators who had a strong pecuniary interest in the additional $80 million.)

Michiganders should look skeptically at claims concerning pre-K programs, particularly if we can’t afford them. The “rich” are not the nation’s piggy bank, and in any case government has likely extracted about as much wealth out of them as it’s going to. A Brookings study, arguing likewise, also indicated strengthening non-profit, voluntary, local organizations as the best path to helping young poor children.

Of course, I don’t need studies to tell me what I already know: that children and society do best, on the whole, when under the care of their parents. And a society where parents regard child-rearing as inconveniently burdensome has gone too far down the path of narcissism to be considered a healthy society.

Americans possess two skills in abundance: moving things and storing things. We deal with nonproductive populations by warehousing them. Rather than expanding such warehousing in the hope that it will create greater future productivity, we should rethink the government-business nexus that celebrates wage-labor and goods consumption as the highest human goods. This would mean keeping children closer to hearth and kin rather than soulless mills of “college readiness” and “career preparedness.”

Time was a kid could be a kid without hanging the pressure of a productive future around his or her neck. Sadly, pre-K expansion is another example of the state coordinating and consolidating human energy to meet its own economic demands. The more money is spent on these programs, the more such coordination must take place. So we descend more deeply into a loss of liberty. A people who can’t even be counted on to raise their own children are unlikely to meet any of the other demands of freedom, and they will pay the price.