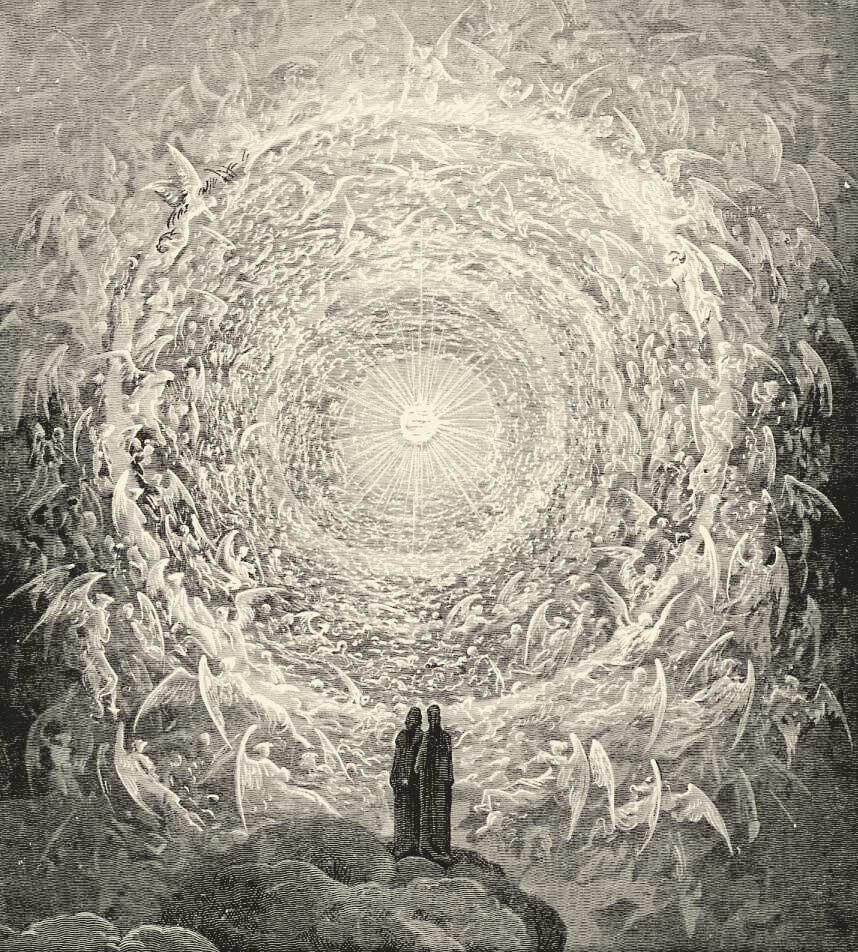 Modern persons have a problem with limits, three in fact. They want every good thing to be unlimitedly available for their desires, and scarcity is taken for a cause of fear and anxiety. Hence, “sustainability” is our new environmental shibboleth.

They cannot perceive limits, in the sense of ends or purposes, and so they consider thinking about such things at worst as stupefying “imponderables” and at best as expressions of subjective taste. Hence, a Republican Senator doubts the legitimacy of funding the National Endowment for the Humanities “Big Questions” grants program, on the basis that nobody knows the meaning of human life so why even talk about it?  Meanwhile, a Supreme Court Justice, drinking from the same well, proclaims, “At the heart of liberty is the right to define one’s own concept of existence, of meaning, of the universe, and of the mystery of human life.” This lack of perception also leads to anxiety—confronted with the question of why they live, most persons wince. All they know is that they do not want to die, and Seven Habits of Highly Effective People may not answer the question “effective for what?”, but it will put money in the bank in case one becomes ill. We become philosophically illiterate as “self-help” books become our new classics of philosophy.

This illiteracy does not just “stupefy,” it “liberates.” Our third problem with limits arises there: we consider any proposition to define our own limits—our natures as human beings and the telos or proper fulfillment of that nature—to be something like a fascist imposition. Hobbes has the last word in the modern imaginary: liberty is simply the “absence of external impediments,” and so, by definition, every limit is an imposition and an oppression that takes “away part of a man’s power to do what he would.”

The modern refusal of limits leads to three related endeavors that take on the character of pathologies. We become consumed with technological innovation in order to overcome scarcity, as if scarcity as such were the problem. We specifically seek to overcome the universal limit of human life that is death. And, finally, we seek to re-describe reality, the whole of nature, with one eye closed, that is to say, as if we could not rationally discern the normative goodness, the cosmic order, that tells us about the purpose—and so also of the perversion—of things.

It is with the second of these three that I am concerned today. The finest account I have seen of the goodness of death, and so of the acceptance of our own limit as something more than a cause of fear—a cause of wonder and a means of defining the nature and purpose of human life—, is Leon R. Kass’s old essay, “L’Chaim and Its Limits: Why Not Immortality?” This essay should be required reading for every decent person in our day; I do my part by assigning it to my students.

Kass makes four arguments in favor of accepting death not simply as “a part of life,” but as a school of virtue and, as I say, a means of definition. We not only can learn from death; our lives gain a clarity, intention, and beauty on account of it.

The “finitude of human life is a blessing,” first, because it deepens our “interest and engagement” in our life’s activities. A quantitative increase in our lifespan would lessen the quality of the particular chapters of our life as a whole. Second, death lends to life a “seriousness and aspiration.” Kass notes that the gods of Homer are frivolous; even they see that the real adventure is with the mortals. I recall Yeats once wrote of the gods “living our death,” and that sounds right.

Third, Kass mentions by name and with some irony another modern poet, Wallace Stevens, to argue that “Death is the mother of beauty.” The experience of beauty, as we have it, seems founded on a disproportion: the finitude of the beautiful thing in comparison with the longer length of our life (consider the lilies of the valley), or the endurance of the beautiful thing which dwarfs our life and memory in comparison (consider Notre Dame). Finally, death makes possible a greater degree of “Virtue and Moral Excellence.” Kass arrives at the heart of a mystery here: human beings discern what is greatest, what is most valuable, by their willingness to die for its sake.

Having described these four virtues, he states the paradox that they reveal. Human beings want to be immortal, but they want to be immortal after death, rather than merely by pushing it off. This, he says, is because our deepest longing is not for endlessness but for something incompatible with it, for wholeness. As Aristotle notes, the unlimited is ugly; one needs a limit in order to establish something as one, and only what is one can be, or become, whole.

I see our modern problem with limits as in fact a very ancient problem, too. Our fear of limits is a reasonable response to our deeply impoverished vision of what it means for something to be good and for our lives to be aimed at some definite, genuinely human, good—one proper to us not as individual, subjective wills, but as part of the human species. Aristotle can help us with this.

Aristotle says there are three types of good: pleasant, useful, and intrinsic. A pleasant good is anything we call good simply because it gives us pleasure. A useful good is one that is always and by its nature for the sake of something other than and beyond itself. Intrinsic goods, for Aristotle, have a kind of paradoxical integrity. They are good because they are “for the sake of beauty,” and the whole of reality is ordered by and to beauty. So, an intrinsic good will be good in itself, but it will also stand as a part within a hierarchy of goods descending from the highest good, the Good Itself. As such, by its nature, what is good always goes beyond itself and diffuses itself within a larger order or whole. For goodness to be “for goodness’ sake,” it really must be for the sake of beauty.

If the good of human life is of the pleasant sort, then earthly immortality is desirable, because that is a means to quantitatively more pleasure.

If the good of human life is the useful, then political achievement, or honor, will be our good and the source of another kind of immortality: erecting things, like culture and cities, more lasting than ourselves, and being remembered for our lasting, that is to say, our beautiful, deeds, in the historical memory of a people.

If the good of human life is intrinsic, then it is for beauty. In that case, two ends seem possible, one that leads to a participation as a part of the good-order of beauty, and another that constitutes a transcendence of our role as parts. In the latter case, we become, in Jacques Maritain’s words, a “whole ordered to the Whole,” a good ordered to the Good Itself. Thus, if the human good is of the intrinsic type, we may affirm the good of life in this world as itself simply good, and then our purpose will be to pass on that life, to have children. This is in fact what Kass and Jewish thought affirms: to live forever in the good world by way of passing on our lives from generation to generation.

But, if the good of human life is for the sake of beauty in the fullest sense, and beauty is eternal (as it must be if anything at all is to be intrinsically good), then our good will be to contemplate that beauty forever. Aristotle and Judaism hint at this, but it is Christianity that tells us we can look beauty in the face and receive it always as a distinct kind of life, called heaven.

If one remains an insistent “agnostic” concerning the human good, one will always also become a tyrant of goodness, seeking to “make meaning for yourself,” rather than receive it in contemplation. In that case, one will always end up affirming pleasure as the highest good, because what that phrase means is, the meaning of life—my life—is what feels good to me. You can pretend, by this act of “making,” to assent to some other kind of good, but it will always fall back into the subjective experience of feeling—and that, dissevered from reason, is just the opposite of heaven. The only alternative to the immortality made possible by limits is an abyss characterized by meaninglessness, endlessness, and formlessness. It is hell.