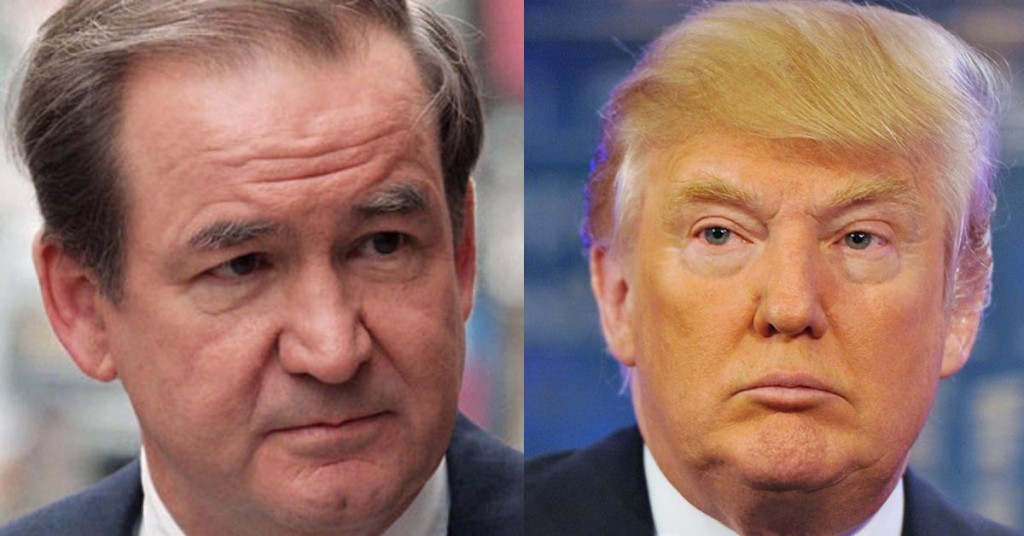 Although President-Elect Donald Trump may have been insincere, when he insisted that he was only the “messenger” and not the personal cause of his sudden rise to political prominence over the last year, he was correct to say it. His election marks the long overdue arrival of “Buchananism” to the center of American politics.
Over the last twenty-four years, I have heard Pat Buchanan referred to by name and vilified. He embarrassed his party, in 1992, when he spoke these plain words that track prophetically with the direction our country has taken since:

Mr. Clinton, however, has a different agenda.
At its top is unrestricted abortion on demand. When the Irish-Catholic governor of Pennsylvania, Robert Casey, asked to say a few words on behalf of the 25 million unborn children destroyed since Roe v. Wade, Bob Casey was told there was no place for him at the podium at Bill Clinton’s convention, no room at the inn.
Yet a militant leader of the homosexual rights movement could rise at that same convention and say: “Bill Clinton and Al Gore represent the most pro-lesbian and pro-gay ticket in history.” And so they do.
Bill Clinton says he supports school choice – but only for state-run schools. Parents who send their children to Christian schools, or private schools, or Jewish schools, or Catholic schools need not apply.
Elect me, and you get two for the price of one, Mr. Clinton says of his lawyer-spouse. And what does Hillary believe? Well, Hillary believes that 12-year-olds should have the right to sue their parents, and Hillary has compared marriage and the family as institutions to slavery and life on an Indian reservation.
Well, speak for yourself, Hillary.
This, my friends, is radical feminism. The agenda that Clinton & Clinton would impose on America – abortion on demand, a litmus test for the Supreme Court, homosexual rights, discrimination against religious schools, women in combat units – that’s change, all right. But it is not the kind of change America needs. It is not the kind of change America wants. And it is not the kind of change we can abide in a nation that we still call God’s country.