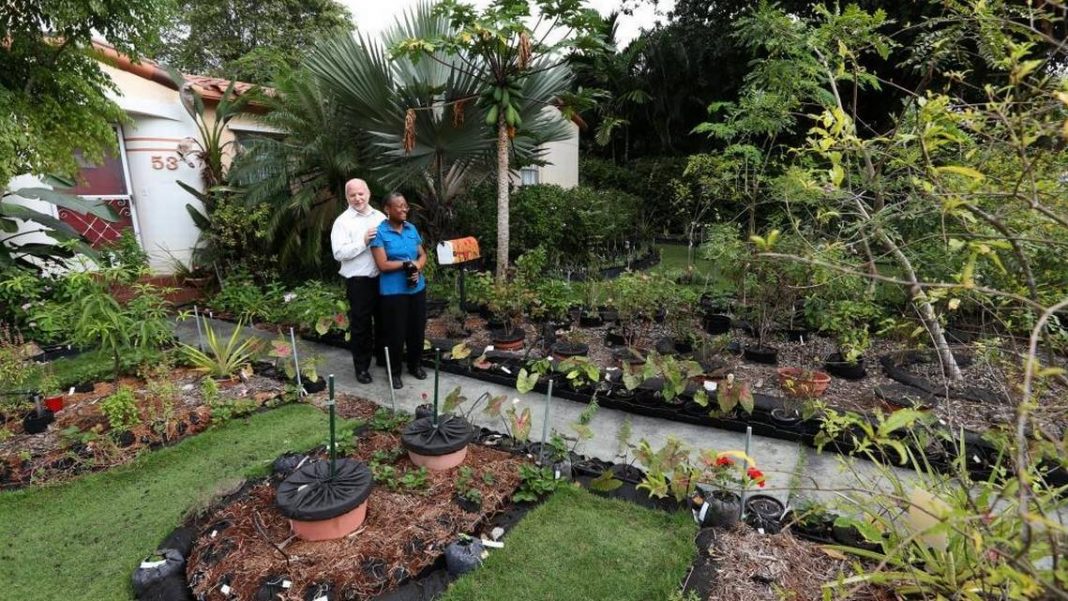 As always, the Lord giveth, and the Lord taketh away.

On the good side of the ledger, the facts seem incontrovertible: more and more people riding bikes when they decide how they’re going to get around where they live. It’s not enough to offset the continuing expansion of the global oil economy, but it’s worth celebrating, for all sorts of reasons that ought to speak to anyone concerned with locality, sustainability, and community. The irreplaceable Jay Walljasper documents many of these slow but certain changes: there is more diversity in those choosing alternative transportation; there has been in increase in children walking and riding bikes to school; bikeshare systems are spreading exponentially; and so forth. Being able to look around ones community, rather than staring at it through a windshield, improving the health of both people and neighborhoods, slowing the pace of life: all of these are good news for those who like their front porch.

On the bad side of the ledger, a combination of real estate interests, city bureaucrats without enough important work to do, and–most crucially–home owners associations for whom resale value is the only thing that matters, have all conspired in Florida to make certain that you can’t legally do anything sustainable with that yard you have in front of your front porch. As the Miami Herald reports:

Hermine Ricketts and Tom Carroll grew cabbage, spinach, beets, scallions, tomatoes and eggplant in their front yard and enjoyed fresh meals for 17 years until Miami Shores adopted a strict zoning law prohibiting such gardens in front yards. The couple, facing daily fines of $50, had to dig up their garden, which can’t grow in the back due to insufficient sunlight.

They have been challenging the ban through the court system for four years….[Unfortunately,] the state’s high court declined to consider their appeal.

“The message from the Florida courts is clear: The purpose of private property is to be decorative, not productive, and it is government that gets to decide how you decorate it,” Ari Bargil, a lawyer for the Institute for Justice who has been representing the couple, said. “That is a perverse view of property rights.”

A bill to force a change in the Florida state supreme court’s ruling is winding its way through the state legislature. But in the meantime, as a friend of mine commented, zoning laws like this, which prevent someone from choosing to use their own available land to contribute to a better, healthier, more local food economy, basically foist upon homeowners a needless, and often environmentally harmful, contribution to civic sprawl. Hey, I like my lawn too; I won’t deny it. But while I think I’m safe here in Kansas, nonetheless I’m glad that I didn’t, when the flowering pear tree in our front yard blew down in a storm, make a big deal about the fact that we used that ruined space to convert roughly a 1/4 of our front law into a strawberry patch. (There are flowers among the strawberries; maybe that’s why no one has noticed. Yet.)

The Regime, Progress, and the Last Battle