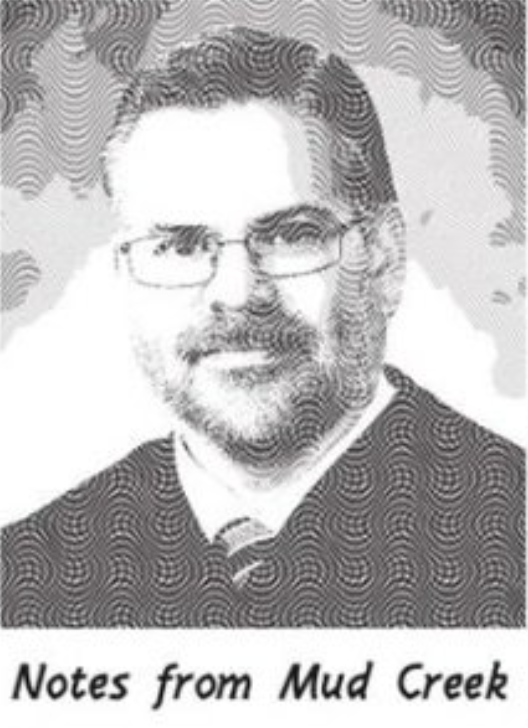 Those of us who have been around Front Porch republican for a while will remember the trenchant, funny and (in my opinion) only occasionally incorrect musings of Caleb Stegall, Esquire. (Those of us with even longer memories can remember his insightful, provocative, and–again, in my opinion–only occasionally bizarre scribblings at the late, great New Pantagruel, r.i.p.) Since those days of yore, Caleb has found himself ascending–perhaps willingly, perhaps not, but definitely ascending all the same–up the legal side of the ladder of Kansas state Republican politics. He joined the Brownback administration, was later appointed to the state court of appeals, and now serves on the Kansas Supreme Court. But that’s all old news. More importantly, Caleb has been tempted back to writing–specifically, a short monthly column for his small-town newspaper in Sarcoxie Township, Jefferson County, Kansas: “Notes from Mud Creek.” You can read his first missive here, and, as always, his writing captures Caleb’s deep devotion to the patient, faithful work of making a place one’s own. He promises to post links to his monthly columns on Twitter, so follow him, if you can. And Caleb–it’s great to hear your voice again!