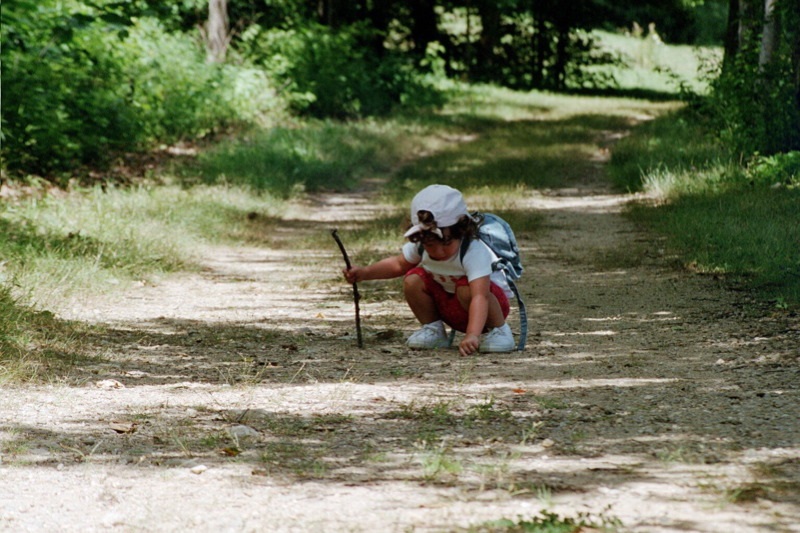 G. K. Chesterton reproached the modern experience of boredom. In Heretics, he declares:

There is no such thing on earth as an uninteresting subject; the only thing that can exist is an uninterested person. Nothing is more keenly required than a defense of bores. When Byron divided humanity into the bores and bored, he omitted to notice that the higher qualities exist entirely in the bores, the lower qualities in the bored, among whom he counted himself. The bore, by his starry enthusiasm, his solemn happiness, may, in some sense, have proved himself poetical. The bored has certainly proved himself prosaic.

I’ve heard somewhere that the word boredom does not exist in any ancient language; that it first appears in the seventeenth century, a distinctly modern notion. Matt Stewart’s essay on Un-Twittering Berry interests me primarily for the deeper questions it raises about the addictive nature of technology as a diversion from boredom. We seem to want this addiction. Although I have never touched Twitter—and imagine it as more often prosaic than poetic—I’m sure it offers the same sort of numbing as generally occurs with cell phone use, or with any technology that lures us to scroll or binge: Facebook, Spotify, Netflix series, or following English Premier League highlights on the internet. To escape boredom, we seek diversion. Why? What are we running from? Pascal used the analogy of the king’s hunting party, lamenting: “Here is this man, born to know the universe, to judge everything, to rule a whole state, wholly concerned with catching a hare.”

What are we running from?

Several nights ago I taught Hannah Coulter to a class of university seniors, many of whom had grown up in small towns like Port William. When I asked them about whether they would want to stay in Port William the overwhelming majority said no—citing among other things the lack of opportunities. While students can imagine an eight-year-old experiencing Port William as an adventure and an eighty-year-old experiencing the town as comforting (if family were close by), they almost all imagine wanting to leave by the time they reach their teens. Why? Because they would be bored. Yet something new surfaced in this particular class session. Several students posed the hope of being able to take the intimacy they had known in small towns and transplant that, or re-create it, as they moved on in life from place to place. I have my doubts. That seems like trying to create intimacy through serial monogamy, I told them. But human beings want to see the world and make a difference. George Bailey dreads the banality of Bedford Falls. Phil Connors loathes Punxsutawney as a hick town. The first of her children Hannah describes as leaving Port William is Mattie, the Tech Guru: “he no longer fits the place or our life or the knowledge of anything here. Since a long time ago, when he has come back he has come back as a stranger.” We imagine Mattie and his family bored while visiting the Coulter farm.

I am reminded of Berry’s poem “Timbered Choir,” and his description of our generation’s restless desire to achieve something: “Men, women, and children now pursued the objective as if nobody ever had pursued it before.” The poem makes clear that none of us can really identify this objective that motivates our actions, the end or purpose of all our diversions. One way to explain Berry’s refusal to buy a computer is by affirming that no sufficient “end” has been offered to justify this “means.” Moreover, the computer produces distraction—taking us away from things more human, more real, more poetic.

Boredom forces us to face ourselves.

Maybe it’s obvious to suggest that technology represents not only a running toward—toward progress, or toward efficiency, or toward staying up with the Joneses—but also that it represents a running away. But running away from what? Human beings long to know and be known. But being known in community forces us to face our failures and finitude. Boredom forces us to face ourselves. Peter Kreeft aptly explains the logic of our diversionary tactics:

We want to complexify our lives. We don’t have to, we want to. We want to be harried and hassled and busy. Unconsciously, we want the very thing we complain about. For if we had leisure, we should look at ourselves and listen to our hearts and see the great gaping hole in our hearts and be terrified, because that hole is so big that nothing but God can fill it.