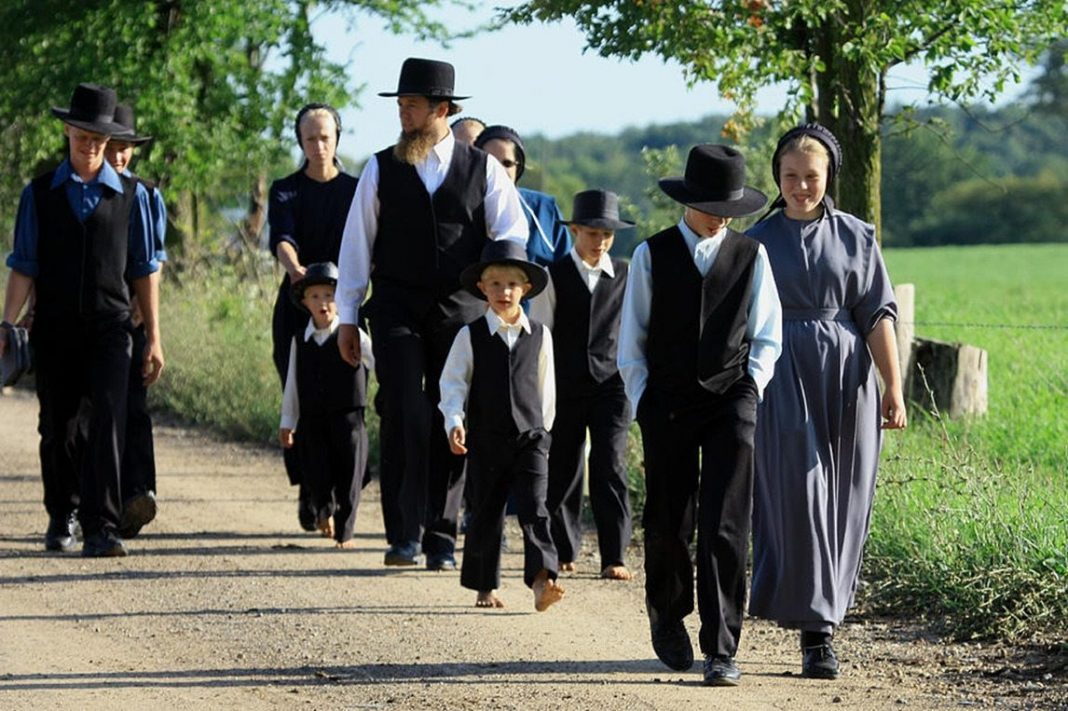 This may be a tad tardy, but Jeff Bilbro’s write-up and assessment of the conference about Patrick Deneen’s Why Liberalism Failed caught my eye for several reasons. One was the relatively under reported and under acknowledged comment by one of the presenters. According to Jeff:

Kristen Johnson, a professor at Western Seminary, articulated the conference’s animating questions when she asked whether Christians can find within a pluralistic space opportunities to live radically faithful lives. The danger, of course, is that a liberal, pluralistic space will so malform Christians that the distinctive character of a gospel-formed life is warped.

That way of framing both Jeff’s subsequent remarks and the discussion of Patrick’s beef with liberalism represents well the reaction of some Christians to modernity in its twenty-first century form. But this starting point also makes assumptions that need argumentation as much as explanation. One is precisely what radical Christianity is. Another is whether liberalism has the capacity, unlike the gates of hell, to defeat Christianity.

It is a Protestant cliche, but if you consult the Bible you find few demands for Christian practice that make liberalism impossible for believers. The first pope (according to some) listed in his second epistle the following markers of Christian obedience (whether radical or not):

For this very reason, make every effort to supplement your faith with virtue, and virtue with knowledge, 6 and knowledge with self-control, and self-control with steadfastness, and steadfastness with godliness, 7 and godliness with brotherly affection, and brotherly affection with love. 8 For if these qualities are yours and are increasing, they keep you from being ineffective or unfruitful in the knowledge of our Lord Jesus Christ. 9 For whoever lacks these qualities is so nearsighted that he is blind, having forgotten that he was cleansed from his former sins.

The quote could go on but those verses from 2 Peter 1 are enough to raise a question about what exactly the apostle is demanding from Christians that make liberalism so intolerable or require radical alternatives. Of course, the point could be that capitalism and liberalism make it hard to be Christians. But the Bible is replete with a call to suffering, not to mention the example of martyrs for the faith that come from church history. The problem with liberalism may not be that it makes Christian practice too hard but that it makes it possible to avoid suffering. Believers may worship freely, instruct children in the faith, and engage in acts of charity. That’s not exactly Benedict’s rule, Christendom, or Calvin’s Geneva, but it isn’t awful either.

Another way of raising the question about radical Christianity is to consider the sorts of loyalty that modern social structures demand of Christians. Here again the example of the early Christians up against the at times arbitrary and brutal politics of the Roman Empire lower the stakes. Ben Witherington, for example, observes that those New Testament scholars who tried to read the early church as a subversive, even radical, element in Roman society, committed to resisting the cult of the emperor, are not paying attention:

Jesus does not say there are no other kings or kingdoms. What he does say is that Pilate only ultimately has authority from above, which presumably means from the one God! In other words, Jesus sees human governments much the same way Paul does in Rom. 13— as having some power and authority granted from above.

This does not give the human governor or government the authority to: 1) pretend to be a deity; 2) abuse the power they have; 3) prosecute Jews or Christians for bad faith, or infidelity. But it does give them, within limits, the right to bear the sword, to raise taxes etc. In other words, justice and peace and order are their limited tasks. In short, the Kingdom of God is higher and more important than human kingdoms, not least because they are on the clock, and time is running out for them.

The idea that late modernity’s times require some form of Christian enterprise that is different from those that governed the way most believers lived for at least 500 years (minus monks and nuns) seems odd. It is, of course, naive to turn a blind eye to the cultural decay that prevails. It is also historically innocent to think that today’s decadence is any worse than that which led Noah to build an ark, as if liberalism and capitalism are worse than the fall.