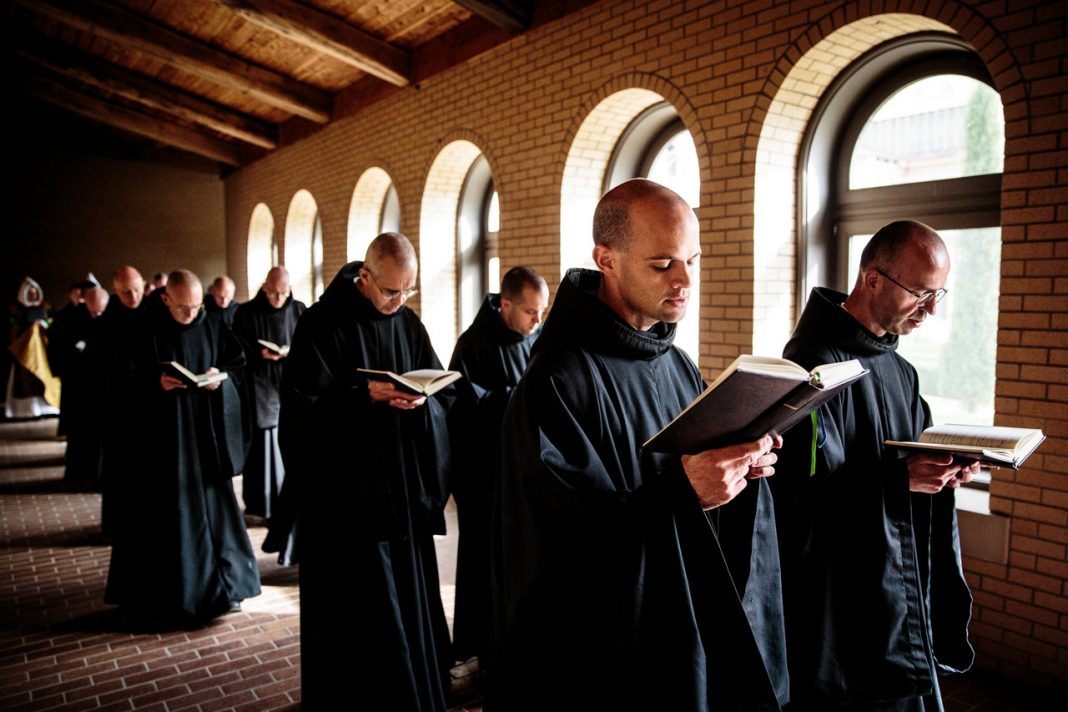 Those who are inclined to agree with Patrick Deneen (and others) that liberalism has indeed failed may ask what way of life would be more conducive to human flourishing. Deneen speaks favorably of something akin to Rod Dreher’s Benedict Option, where people seek to build a “counter-anticulture” in which “practices of care, patience, humility, reverence, respect, and modesty” are cultivated (Why Liberalism Failed, 192). Edward Feser has likewise recommended that those who wish to live as post-liberal conservatives should commit “firmly to a countercultural way of life – to religious orthodoxy, to having large families, and to preserving the social and cultural inheritance of the past the best one can at the local level, Benedict Option style.”

Let us suppose with Deneen and Feser (though some have disputed this point) that our labors to build and preserve culture should largely take place at the local rather than the national level, given that post-liberals are unlikely to accomplish much on a societal scale in the foreseeable future. Even then, there remains a prevalent objection to the Benedict Option or anything like it, namely that it amounts to an unconscionable turn away from public engagement into self-imposed seclusion.

Fueling this objection is the fact that the Benedict Option is named for one of the chief founders of Western monasticism, Saint Benedict of Nursia. Surely it is natural, then, to conclude that a plan of action inspired by such a figure is effectively a call to become cloistered monks and nuns?

The root assumption here is that by definition a monk is someone who takes a vow with a formal order—Benedictine, Cistercian, or whatever—and joins a monastery. If this is correct, then insofar as the Benedict Option and similar proposals resemble monasticism, they inappropriately prescribe as universal a way of life that is suitable for only a relative few.

However, such a narrow understanding of monasticism can be contested, as Greg Peters shows in his The Monkhood of All Believers: The Monastic Foundation of Christian Spirituality. In this book Peters argues that while the conventional definition of monasticism given above accurately reflects what being a monk has often looked like for much of Christian history, the category of “monk” has nonetheless historically been understood more broadly than this definition implies.

Indeed, according to Peters, the Christian tradition has held that the essence of being a monk is “to be one, not divided; to be unified in one’s goal of coming into union with God.” Thus, “Though monasticism is associated historically with celibacy and other forms of asceticism (such as poverty, stability, and unwavering obedience), single-mindedness is another consistent element of monasticism, and the one that seems to be more essential in the earliest tradition” (42).

Given that a single-minded commitment to God is inherent in the baptismal vows common to all Christians, Peters continues, it follows that all Christians are called to be monks. This is not to say that formal monastic orders are superfluous, though. As he puts it,

To be a monastic is to live faithfully into one’s baptismal vows, and to be a nonmonastic also means to live fully into one’s baptismal vows. It is not an issue of a perfect versus imperfect life but one of location. Some men and women will be called into the monastery in order to live out their monastic calling in a particular way, according to a particular set of rules, whereas others will be called to be monks and nuns outside the cloister and the monastery walls. (85)

So what does monastic life look like for those who do not join a formal order? On Peters’s account interiorized monks, just like formal monastics, are to lead ascetic lives, with asceticism being defined as “the voluntary abstention from food and drink, sleep, wealth, sexual activity, and so on (for a period of time or permanently), for the purpose of maintaining inner attentiveness to God and achieving union with God” (93).

However, Peters holds that while the ascetic practices typically associated with formal monastics—periods of fasting, sexual abstinence, and so on—remain open to informal monastics, the primary form asceticism will usually take for interiorized monks is “liturgy (especially the Daily Office and the Holy Eucharist)” (108). If identifying liturgy as an ascetic practice seems odd, think about the purpose of asceticism as described above and ask yourself: when are we more attentive to God than when we are praying to him and feeding on his flesh and blood?

This basic summary omits a great deal, such as Peters’s historical overview of the meaning of monasticism and his discussion of how the biblical concept of the priesthood of all believers supports the broader understanding of monasticism he argues for. Suffice to say he has done a valuable service in undermining the pernicious (and popular) belief that the monastic lifestyle is reserved for a few spiritual elites, while everyone else must accept the status of “second-class Christian.”

In fact, as Peters observes, the hostility Protestants have often shown toward monasticism stems in large part from this misconception, which in turn “has impoverished Protestant spiritual life and practice” (180). His arguments could thus contribute to a renewed appreciation for monastic living (liturgical and otherwise) among Protestants in particular, as well as Christians generally.

Such an outcome is possible if we understand that to be a monk and to be isolated are not one and the same. All Christians, even those who do not join a monastery, are called to asceticism. The invocation of monastic ideals by the Benedict Option or comparable proposals is therefore no reason to fear that their visions of a holy and wholesome life amidst liberal decline require total separation from the rest of the world. Such visions simply require the disciplines that guide us all toward union with God.