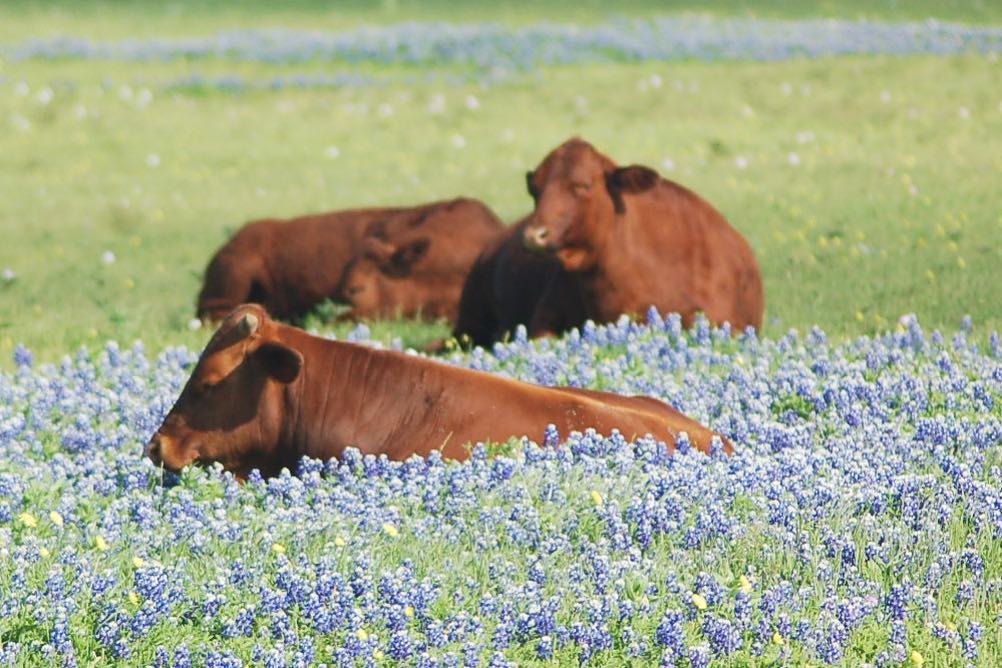 Anyone who does much language study knows that training your ear to hear the language spoken correctly is half the battle of language acquisition. If you know what sounds right, then when you encounter the words spoken incorrectly, they will sound wrong, and this is far more effective than merely trying to memorize a bunch of rules. We spend a lot of time learning grammar rules, but this pales in comparison to being in an environment in which one hears the language spoken properly. And of course the converse is true as well. If we are in an environment in which we hear and speak words and phrases incorrectly, then we will have little or no basis for hearing the error. In this context what’s right sounds wrong, and it’s very difficult to correct it.

When I was in graduate school, one of the many part-time jobs I took was to teach “business English” at a nighttime secretarial school. Almost all of my students were young to middle-aged women who had dropped out of high school and were now trying to get the skills necessary for them to work in an office or clerical job. One day we were talking about answering the phone, and I was trying to help them make the transition from saying “This is her” to “This is she.” All talk of nominative and objective was lost here. I was trying to explain how important it is to say the right thing over and over again, so that it will sound right. And then I made one of my many mistakes. I said, “In the same way, if you knock on the door and someone says, ‘Who is it?’ the correct response, even though it may sound wrong, is ‘it is I.’” There was a young woman sitting on the front row who chimed in, “If I said ‘it is I,’ they wudn’t know it was me.”

We train our ears to hear what the farm sounds like as well. And when there’s a problem or something unusual has happened, we often hear it before we see it. Most of the time, all we know is that “something is different,” and we go in search of the explanation. The tin on the roof of the far side of the barn is starting to come loose, and we hear an unusual banging. Weak tree limbs start creaking before they fall, and the sound of running water that is not supposed to be running is unmistakable.

All the animals have their own sounds, and they can bring both good news and bad. If a lamb has been born overnight, the chance is good that you will hear a new sound, a high-pitched bleating that wasn’t in the corral yesterday, before you discover the new little fellow. On many occasions we have heard the unmistakable sound of baby chicks that have hatched from some unknown nest before we find them. These are wonderful discoveries.

But the sounds also bring bad news. The most important of these are the moments of danger. An animal caught in a fence or tangled up in a rope or wire brings a scary call of distress. The heifer we thought was bred tells us that that she is not long before the vet confirms this disappointment. When all hell breaks loose with a predator in the chicken coop, you hear it before you discover the carnage. And of course there is the dreadful blessing of the diamondback’s rattle.

Dogs have different barks. There’s the excited bark of seeing a rabbit, the long–distance bark of barking at (to?) other dogs on neighbor farms, the boring bark of warning the geese, and the menacing bark of confronting a snake, an opossum, or a coyote. Oftentimes late at night when I am inside reading, I hear a “different bark” that leads me to go outside and see what’s going on.

Similarly cows have different kinds of mooing. As mentioned above a heifer in estrus will usually make quite a demonstrative presentation. Long and loud, mournful and melancholy, she will walk up and down the fence line lamenting her open (unbred) state. This mooing is quite different from that of the mama cow who has been separated from her calf. As part of our Beefmaster breeding program, we have to weigh the calves within the first day of their birth. Taking that calf away from Mama—even for only a few minutes—will produce a very different sort of complaint. And of course there are a variety of other kinds of mooing, most of which we don’t understand. But the more time you spend with cattle the easier it is to detect bored lowing from plaintive demands.

Engines and equipment also have their own particular sounds. When you use them a lot, you know how they sound—or at least how they are supposed to sound. Tractors, trimmers, saws, drills, sanders, air compressors, power washers, and all the rest each have their own sound. It is on the basis of how it sounds that we know we must attend to it, and it is not infrequently the sound that tells us that we have (or have not yet) successfully corrected the problem.

But of course none of this can happen unless you are constantly attending to the farm and learning how it sounds ordinarily. Once again the habit of attention is the key. I love music and have thousands of songs saved to various iPods and phones, but I don’t ever wear headphones when I’m doing farm chores. I might listen to a game or the radio while working in the shop but not in the pastures, the corral, or the barns. Mostly it’s because I need to focus on the task at hand, and I don’t want to be distracted by the music. But the real reason is that I love the sounds of the farm, and real love is inseparable from learning. I like to hear the sheep bleating, the roosters crowing, and the hens clucking. I love (as E. B. White describes them) the “garrulous geese.” I remain enthralled by the snorting, grunting, and squealing of the pigs. And this is to say nothing of the many songbirds that come through Central Texas: sparrows, swallows, thrushes, orioles, and so many more, each of which make their own contribution to the barnyard chorus. And when those sounds are replaced by new and unexpected noises, well, . . . we learn to say with Clara and Miss Clavel, “Something is not right.”

One of the great surprises and joys of the farm is how much you learn by listening. Perhaps this is a principle we should apply to other areas of our lives as well. How much more of our world will we appreciate when we learn to play by ear?