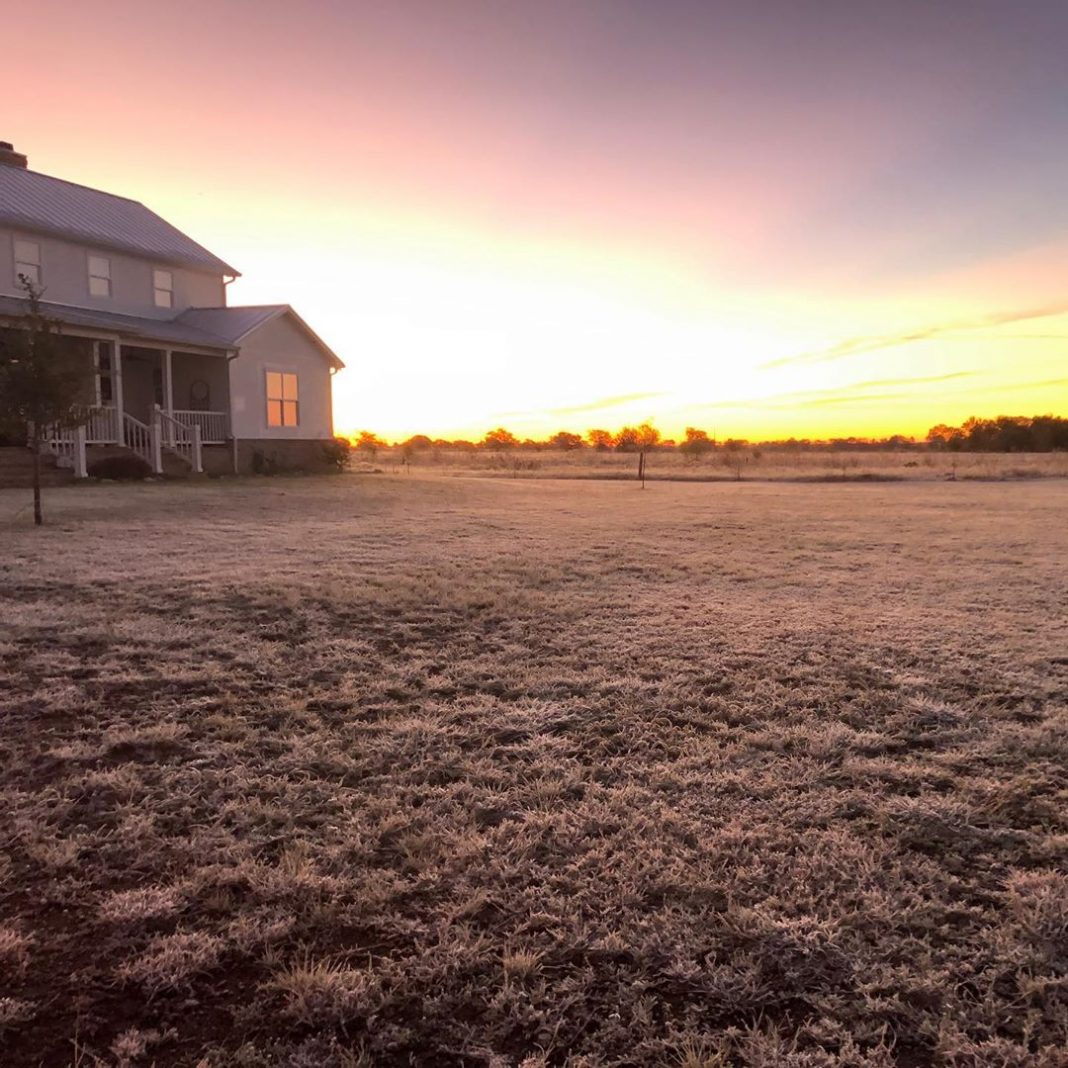 In the final stanza of “The Early Purges,” the speaker of Seamus Heaney’s poem declares, “‘Prevention of cruelty’ talk cuts ice in town / Where they consider death unnatural / But on well-run farms pests have to be kept down.” The poem thus marks a clear divide between town and country. The former is a place of “false sentiments” where “they” live apart from the grim reality of the latter: namely, an endless parade of deaths—kittens, rats, rabbits, crows, and old hens—that testifies to the naturalness of the farm. As a farmer-philosopher with both a boot on the ground and a shoe on campus, Scott Moore begins How to Burn a Goat by exploring the precarious validity of this familiar dichotomy.

On the one hand, Moore insists on the differences between city life and country life. The “dung heap” at the center of Heaney’s poem is echoed by the ubiquity of excrement on Moore’s farm. He writes, “most city people are unnaturally terrified of shit,” whereas farmers come to accept it since “on a farm you simply can’t avoid shit. It’s everywhere” (5, 6). This particular materiality of farming requires a different dress code than does urban living. Moore learned the hard way not to complete farm chores while attired for teaching (29). Personal hygiene schedules also differ between city and country people: “City people bathe to get ready for work (usually in the morning), and country people bathe after the work is done (before bed or before the evening activities)” (7).

And like the farm in Heaney’s poem, Moore’s acreage in Texas has been the setting for a notable death tally. The title of the book comes from Moore’s predicament after a goat managed to hang itself and strangle in a tangle of chains. Owls routinely decapitate the family’s guinea fowl. Neighbors’ dogs nearly wipe out the chicken flock. Some new-born lambs weaken and die. A raccoon kills a goose. Some piglets are stillborn; others are crushed to death under their mother’s weight. Moore and his family shoot rattlesnakes and a skunk. Moore implies that the regularity of these deaths, many of them unpredictable, confirms the difference between the farm and the town.

Moore was perhaps primed to spot evidence underscoring the differences between the country and the city: he and his wife sought out a rural way of life for the differences it offered from their suburban experience. A farm offered an escape from neighbors who would call the police over a barking dog. Rural living also offered new opportunities. Moore moved into the country at least in part for the ability (a la The Presidents of the United States of America) to eat a lot of peaches. His chapter on “Orchards”–which is available to Front Porchers–points out the deferred delight of fruit and nut trees: “the presence of that mature orchard is . . . a sign of the longevity of the farm and the temperance and patience of its farmers. It just takes years and years of care to grow an orchard” (173). As a careful reader of Wendell Berry, Moore understands the extensive pleasures of eating from a tree one has set out, watered, and pruned over a period of years.

On the other hand, Moore recognizes that the town/country dichotomy has limits. Moore notes, for example, that the ideology of production and efficiency orders both city center and, to an increasing degree, the farm. Today’s agribusinessman uses a half-million-dollar, GPS-guided tractor to plow and plant highway-straight rows of crops across unbelievable expanses of land. Moore quotes Czeslaw Milosz to point out that under the “Soviet collectivist agricultural endeavor,” this way of thinking required the erasure of “small villages and farms, along with their barns, gardens, and orchards” (173). Moore points to Wendell Berry’s fiction as proof that the same thinking has been responsible for reshaping the American rural landscape in similar ways.

Moore’s book offers, then, a thoughtful combination of philosophy and what we might call country wisdom. How to Burn a Goat is constantly moving from the specific incident to a general principle as well as between the land and books, fields and the classroom.

Such movement enables Moore to offer up some provocative ideas. For example, in “Homecoming and Higher Education,” he argues that “by reclaiming and refocusing our attention toward the integrated knowledge, habituated practices, and virtuous dispositions of our agrarian origins, we might find new resources for navigating the troubled disciplinary waters of higher education” (22). Ironically, including room for farming and its infrastructure would undermine the “silos” that cordon off one discipline from another. Moore imagines students synthesizing knowledge from various disciplines in a space requiring embodied work as well as careful judgment. His vision is inspiring (at least for this professor-gardener).

Indeed, I found Moore most persuasive in the moments when he takes a wide-angle view of his subject. When he discusses the importance of techne and phronesis—on the farm, the campus, and in general—he is careful to provide distinctions while preserving the larger contexts. In “Back to the Rough Ground,” he differentiates the “technical skill, craftsmanship, or artistic ability” of techne from the “practical judgment” of phronesis (147). Moore notes a troubling deficit of techne—fewer and fewer of us know how to build a fence—but his overall argument insists on the need for techne, phronesis, and the other three primary intellectual virtues that Aristotle described in Nicomachean Ethics (episteme, nous, and sophia; scientific knowledge, knowledge of first principles, and wisdom, respectively). In short, Moore is always aiming for wholeness.

Such a purpose creates some surprising juxtapositions. Moore’s volume includes “Lunatic Farmer” Joel Salatin along with atheist philosopher Iris Murdoch. Moore shows as much respect for the observations of his neighbors as he does for venerable thinkers who are known by one name: Aristotle, Heidegger, Berry. Because worlds collide in How to Burn a Goat, nearly any reader will learn something new from the volume and come away with new texts to explore.

Moore’s book also presents another kind of variety. Short vignettes of farm life are interspersed with longer essays. Such an approach gives a fuller accounting of Moore’s life than a blog-to-book memoir or a collection of scholarly essays could. How to Burn a Goat encompasses more than a decade of thinking and working. The Moore in the book comes across as one who has been largely successful in living out the vision Frost described at the end of “Two Tramps in Mud Time”: “My object in living is to unite / My avocation and my vocation / As my two eyes make one in sight.”

In the end, Moore’s book resolves and unites the dichotomy with which this review began. In “Farming with Philosophers” (the essay that concludes the book), Moore insists that his book about farming is not exclusively about rural places: “the point is not even about farming . . . most of what I’ve said in this book is equally applicable to work in the office, factory, classroom, or home” (191). Moore argues that in each of these locations, the human experience begins and ends with gratitude:

The point is the gift. It is receptivity to gift. And in the case of the farm, it is the recognition that a life that is lived not only in close proximity to nature but also through the midst of good, strenuous work is most conducive to the cultivation of that authentic leisure that is necessary for significance and thus for true liberation. (192)

Let us all work for wholeness. And let us be grateful for our labor, our leisure, and for this book that Scott Moore has given us.

Get Rich! Become a Farmer.