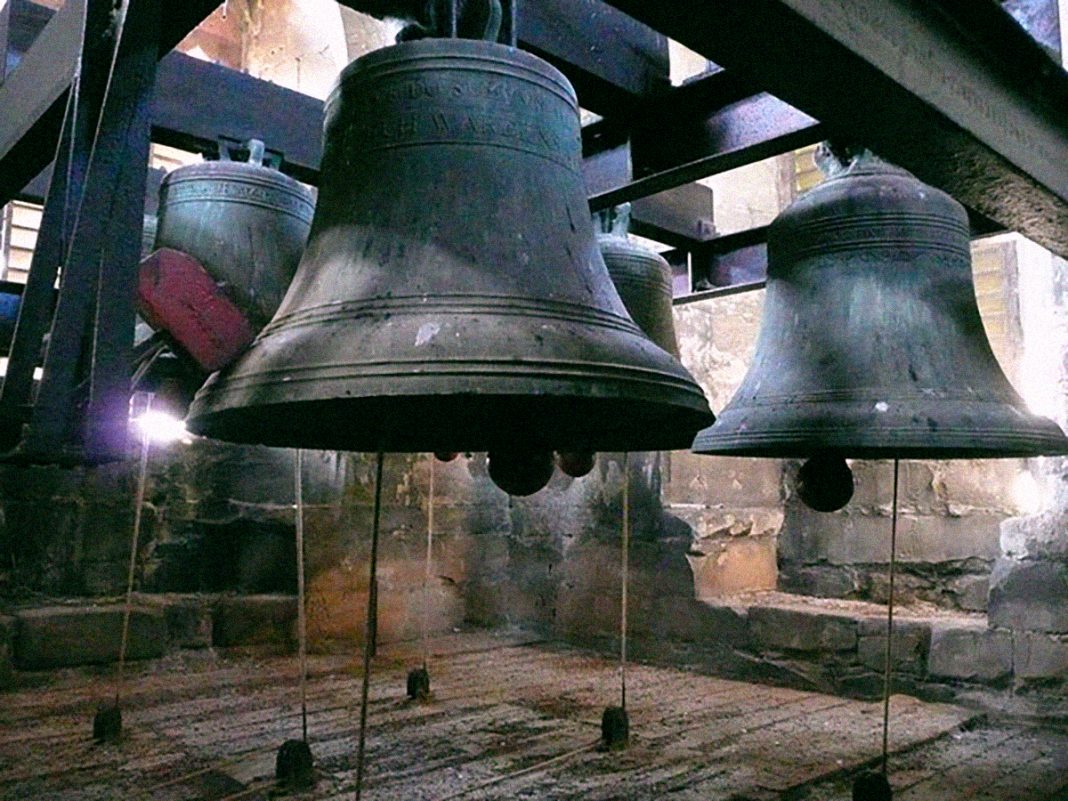 Louisville, KY. In the weeks since the WHO classified the coronavirus outbreak as a pandemic, American government officials have increasingly used military metaphors to describe efforts to stop the outbreak. Dr. Tom Frieden, the former CDC director, warned of a “long war ahead” and Gov. Andrew Cuomo described health care professionals as the “soldiers” on the front lines. Donald Trump declared himself a “wartime president” with the coronavirus being the “invisible enemy” and he invoked the Defense Production Act to prevent “war profiteers” from hoarding medical supplies.

At a recent White House press briefing, Trump evoked sacrifices made by U.S. citizens during WWII and called for similar sacrifices to be made today. “Every generation of Americans has been called to make shared sacrifices for the good of the nation,” Trump said. “Now it’s our time. We must sacrifice together, because we are all in this together, and we will come through together.”

In other words, if health care professionals are the soldiers on the front lines of the war on coronavirus, then all other citizens represent the “home front” and are expected to do whatever is necessary to support the war effort. Actively, this means following local quarantine orders and taking CDC guidelines seriously, among other things. Passively, this means coping with various losses—income, relationships, community involvement, hobbies, activities, etc.—as the war drags on. To the extent that our country embraces wartime tactics to fight the coronavirus, these losses sustained by the home front will take increasingly unexpected forms.

As an analogy, consider an unexpected form of loss suffered by British citizens during WWII: the silencing of church bells throughout the British Isles. Because Nazi air raids and invasions were threats during WWII, British officials relied on bell towers to serve as an early warning system. To prevent false alarms, legislation was passed to forbid the ringing of bells for any non-military reason.

Yet the silencing of church bells led to significant cultural and cultic losses for the British. In Great Britain, as throughout Europe, bells have for centuries played an important role in maintaining the rhythms of daily life. In addition to setting cultic rhythms by calling parishioners to worship, church bells “mark joyous occasions, like weddings, and somber ones, like funerals. They tell time, call dinner, celebrate holidays, summon students to class and send them home after school. They declare the arrivals of trains, ward ships away from shallow waters and alert residents to impending upheavals,” writes journalist Stephen Thorne.

In light of their significance, the Archbishop of York, Cyril Garbett, argued before the British Parliament that, “it is both unreasonable and unnecessary to silence bells which for centuries have been so closely associated both with the religion and life of the country.” Despite the looming Nazi threat, the archbishop urged that it should be “impossible for the enemy to say that he has, at any rate, silenced our bells.”

Because bell towers are not a prominent feature of contemporary American life, most Americans would have difficulty sympathizing with the archbishop’s concerns; that is, until the coronavirus pandemic invaded our shores. Faced with surging casualty numbers, our government officials are attempting to subdue our invisible enemy with drastic wartime measures that have left vast numbers of churches, schools, and businesses closed as most Americans endure prolonged quarantine in their homes. In addition to severe economic impacts, these closures have left many Americans suddenly feeling placeless—alienated from the places and people that shape the cultural and cultic rhythms of their daily lives. The silencing of our “bells”—metaphorically speaking—has resulted in a level of social disruption comparable to the silencing of British bells in WWII.

Like the archbishop to the British Parliament, many Americans have voiced concern that certain policies enacted to fight coronavirus are unreasonable and unnecessary. Some have chosen even to defy orders that restrict travel and social proximity. These reactions are not so different from the reactions of some British citizens in WWII. In their defense—and ours, I would say—Lord Quickswood said to the British Parliament, “I think that is very typical of human nature. It is not the great danger, it is not the fear of something very terrible, that demoralizes people; it is the constant vexation of petty restrictions.”

In the war against the coronavirus, the key for our government to avoid demoralizing the people on the “home front” through petty restrictions is to ensure that “restrictions be both temporary and necessary,” as Albert Mohler and Kelly Shackelford explain in a recent op-ed. So long as these conditions are met, they add, “Most people are willing to tolerate temporary restrictions on even our most treasured liberties if it means demonstrating love for neighbor in a time of crisis.”

The Archbishop of York apparently shared Mohler’s and Shackelford’s optimism. Even after his impassioned plea to the British Parliament, he ultimately conceded that if “it is necessary for national security that the bells should be silent, I have nothing more to say. We are ready for our bells to be silenced if silence is really going to help the national cause.”

Similarly, vast numbers of churches, schools, businesses, and individuals across America have taken swift and drastic action to “silence” their regular rhythms—not because those rhythms are unimportant but because they are worth protecting. Our hope is that, by silencing our “bells” temporarily, lives will be spared and communities will remain intact so that, when our bells ring out once more, as many of our neighbors as possible will still be here to celebrate with us. For inspiration, we can look to the British whose silent endurance during WWII was finally rewarded when, throughout the British Isles, the bells that had languished for so long suddenly sang out in lavish chorus on V-E Day.

Perhaps the British people were able to endure the silence because they had been practicing it for years. They were used to having their church bells fall silent every year on Good Friday to commemorate the death of Jesus Christ. In an interview with Deutsche Welle, a Protestant pastor, Rüdiger Penczek, explained that, “The bells remain silent until Easter Sunday. And the silence of the bells makes clear that something has fallen apart.”

Something has fallen apart indeed. Yet Easter Sunday reminds us that, in more ways than one, this falling apart is only temporary. Though church bells are silenced on Good Friday, they spring to life again on Easter Sunday as Christians around the world herald the resurrection of Jesus Christ and rejoice that he is making all things new again. If we lack hope as we endure our country’s prolonged silence, we need only to open our windows on Easter morning and listen for the bells.

On to Ottawa Redux: Notes from Canada’s “Freedom” Convoy

The Old Normal is Alive and Well in Paris