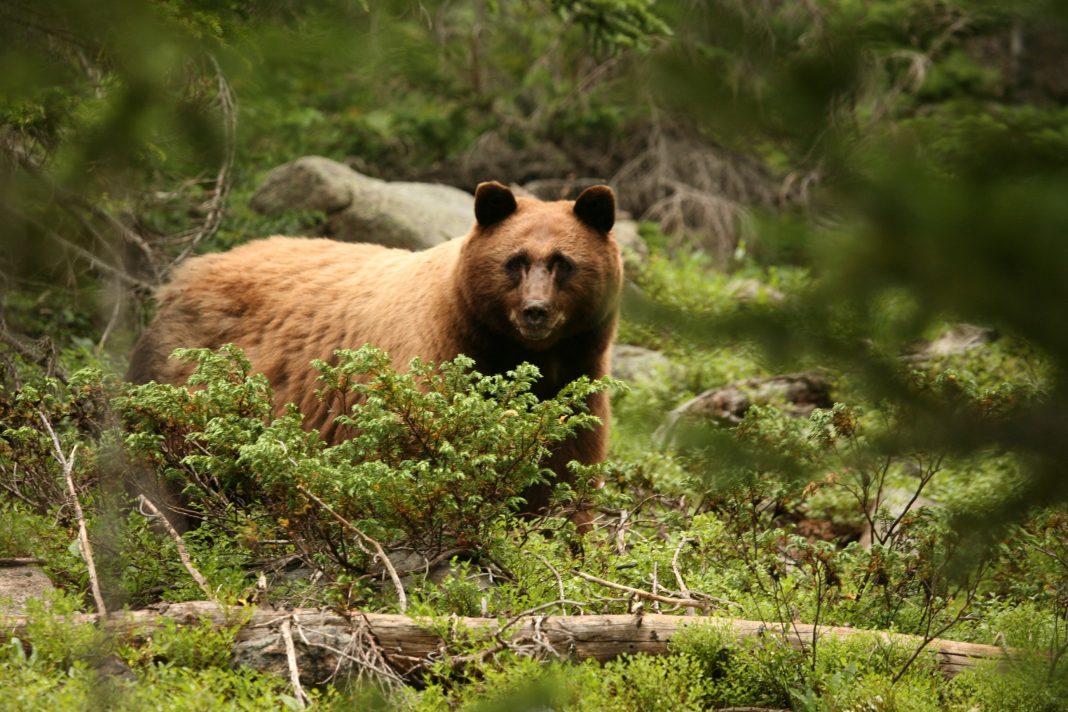 Ames, IA. Writing in December 2019, with the coronavirus pandemic just over the horizon, Scott Russell Sanders begins his new essay collection The Way of Imagination with these words: “We are in trouble.” He’s talking mainly about climate change and its destructive consequences for life on Earth, but the statement resounds this summer in a way he didn’t foresee. Or did he?

Sanders mentions epidemic disease among the evils to be expected from unchecked consumption and population growth. Careless treatment of the environment and a disregard for limits, he writes, bring a host of widespread, interconnected disasters. As Brian Volck observes in an April FPR post, the coronavirus confirms what our feeble response to climate change should have taught us, that “long term optimism seems out of the question.” For Sanders, the fundamental failure leading to all the gloomy prognostications is that we misjudge nature: “Although our technological power may delude us into thinking we can impose our will on the planet, altering it to suit our needs and desires, nature ultimately determines which forms of economy and society will endure, and which ones will perish.” Nature, in the form of a “novel” virus, takes its course no matter how we feel about re-opening businesses or getting to watch a baseball game.

One of the most striking essays in The Way of Imagination, from the standpoint of our current predicament, is “Near and Distant Bears,” originally published in The Georgia Review. Sanders constructs a neat allegory, comparing the ways we react to the bears of the title. A grizzly bear suddenly rearing up right in front of us elicits all sorts of immediate, involuntary bodily reactions. But what if we’re hiking on a trail and learn about the strong likelihood that there are grizzly bears in the area, in precisely the direction we’re headed? We can react in several ways—heed the reports and turn around, disbelieve the reports, discount the reports and take our chances. The “reports,” in Sanders’ allegory, correspond to scientists’ warnings about our ongoing environmental abuses and their effects on global climate. How will we react to what scientists tell us about the consequences of maintaining our present path?

The essay can’t help but look different today from the essay Sanders wrote in a pre-pandemic world. A global catastrophe, intensified by human indifference toward nature, has changed from a distant to a very near bear. A predicted event has come to pass, and continues in our midst. No longer dealing with hypotheticals, we behold in front of us an outcome that Sanders and others foresaw. The job of warning us just got a lot easier.

As Sanders explains, however, he writes not to “persuade skeptics”—plenty of others are trying to do that—but to discover what “impulse” might motivate us to change our ways. Here is where imagination enters the collection. To acknowledge the reality of future suffering requires what Henry James called “the imagination of disaster.” With the pandemic grizzly bear among us, we’re less in need of this kind of imagination. What Sanders offers might be called the imagination of hope—a means of acting to stem disaster.

Although the essays in The Way of Imagination don’t deal exclusively with climate change, much less propose a systematic remedy, they convey an argument that’s palpable if not explicit throughout the book. That argument runs roughly as follows: Consumption and environmental devastation are heading the planet toward catastrophe. To avert catastrophe, we need to act. What impels us to act, especially on behalf of people who will come long after us? We’re motivated by compassion for our fellow creatures. Where does that compassion come from? From a sense of kinship, of interrelatedness among living things. How do we acquire that sense of kinship? Through imagining the reality and significance of other lives—an imagining powerfully achieved through the arts.

Sanders enumerates some familiar ways to mitigate climate change, including a carbon tax, protection of forests, organic farms, community gardens. Conceived as efforts of imagination, these measures cease to come across as just another environmental to-do list. They flow out of a comprehensive, gracefully articulated vision of healing.

At this point it’s fair to ask: who exactly is propounding this argument and urging these actions? Scott Russell Sanders has lived a long time and written over twenty books—but so have James Patterson and Danielle Steel. (Okay, they’ve written a lot more than twenty books.) Sanders isn’t a philosopher. He writes about science, but he isn’t a scientist. Nor is he a theologian, an economist, or a political scientist, although he makes claims about religion, economics, and government. In his own modest self-description, he has spent his career “stringing words together in a corner study two floors above a quiet street in Bloomington, Indiana.” He’s a writer and an English professor.

As a verbal artist, Sanders is one of those who use imagination to evoke the imaginations of others, trying to spur the sympathy that leads to action. He’s self-conscious and forthright about this calling—a term he uses while disavowing its religious connotations—and fulfills his purpose in calm, crystal-clear prose. Never hectoring, he draws largely upon his own experience, in humble awareness of his limitations.

“Language vs. Lies,” one of the less original essays in The Way of Imagination, cites George Orwell in decrying manipulative language in public life—still an issue, obviously, when just the past few months have given us “super duper missile” and “Operation Warp Speed.” More interesting, however, is Sanders’ own practice of authentic, wide-awake writing. Instead of “climate change” and “global warming,” for example, he more frequently refers to “climate disruption” and “global heating,” thus supplying agency and urgency where the familiar terms have lost their edge. The idea isn’t to shock, or to attract attention to his style, but to use words that accurately and forcefully describe our situation.

Within any given essay, Sanders shifts deftly from factual reporting to personal narrative to nature writing to quiet but indignant protest. Dipping in almost at random, you’re likely to find sentences like this one: “The compound eye of an ordinary housefly, viewed through a scanning electron microscope, might be mistaken for the head of a sunflower or a geodesic dome; at higher magnification, the facets of that eye look like hexagonal pastries crowded onto a baking sheet.” You can believe such a writer when he speaks of his satisfaction at combining words like a master builder.

Next to skill with language, Sanders’ greatest expertise might lie in science, of which he claims “an amateur’s understanding” based on studies during college and decades of thoughtful reading. A crucial and recurring presence in The Way of Imagination, science emerges—much as it has during the pandemic—as an indispensable if occasionally stumbling guide through perilous times, affording both the diagnosis and the cure for threats to life on Earth. For Sanders, belief in science is personal, replacing the Christian faith of his youth and continuing to dispel the mists of religion. His running feud with Christianity pervades and complicates these pages.

Although he commends “religious communities that embrace material simplicity and spiritual richness, devoting themselves to stewardship of Creation,” Sanders more often casts Christianity as a climate-change villain. Not only do Christians ignore science and use the Bible to justify exploiting Earth, their obsession with heaven blinds them to vital tasks in the here and now. Throughout the book, Sanders alternates between respect for religion and the kind of caricature we reserve for beliefs we’ve abandoned. He admires Thomas Merton’s vision of an interconnected, divinely created universe, yet he can’t resist a final potshot using imagery left over from his boyhood. “If a reprieve does come for my loved ones, for yours, or for our suffering world,” he writes, “it will not be delivered by a white-bearded Father God who answers our petitions.”

Sanders’ jabs at “otherworldly” religion have consequences for his argument. If human carelessness threatens everyone—as the pandemic makes painfully clear—then we need everyone, united by a common sense of purpose, to work together to save the planet. Sanders simply can’t afford to alienate religious believers. By the same token, believers can’t afford to dismiss environmentalism as a job for pantheists and pagans. The climate emergency requires recognizing our own needs, desires, and aspirations as they appear in people different from ourselves—and that’s perhaps the most difficult imaginative leap of all.