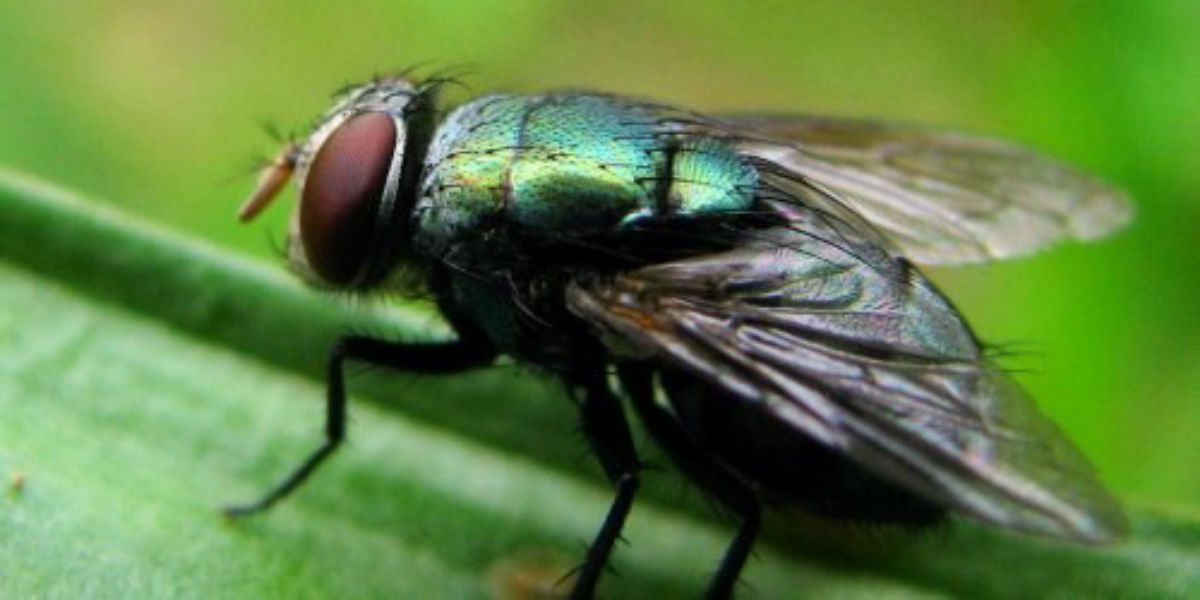 Beaver Falls, PA. After half a year of nearly pure domesticity—wife, sons, dog, cat, house, yard, garden—the return to campus these past weeks has been layered in revelation. How searching the eyes above mask’s rim. How lovely the sound of muffled laughter. How sweet the gratitude of reunion, whatever barriers and straits. Above all, how invisible the virus.

Where is it? 1,400 masked souls suddenly amassed on fifty-five acres roam freely. Who are the carriers? How vast the contagion? Six positives after three weeks leave little reassurance. This invisibility cloak fits snugly; the virus goes quietly about its business, its survival threatening ours. We peer from behind shields. We breathe through tiered fabric. We see nothing. We taste nothing. Yet we fall, or live in fear of falling. As I write, a note arrives from a student informing her professors that she is entering quarantine for the second time and will be out for “the foreseeable future.”

But who can see?

The marvel is that our sightlessness surprises us, even offends us. This is no new condition, after all, as the headlines of any year bear witness. But we the people have made it this far by pushing around reality as if we’ve mastered it. We may fight each other come election time. But we always fall in line between one venerable motto: Plow on.

History relentlessly exposes such blindness. Pandemics, fires, riots, recessions: all reveal the evident limits of our sight, as well as our perverse pleasure in this grand global game of blind man’s bluff. With California burning, Antarctica melting, and a death-toll spiraling, we’re left with a looming question: Can a people walking in darkness yet be made to see?

I’m not sure a people can. But I’m sure people can. This is the hope Robert Hudson offers in The Poet and the Fly, which quietly appeared amid the protests, spikes, and speeches of our tortured summer. In seven chapters on seven poems, Hudson renders “x-rays of reality” through a series of encounters with the humble, persisting presence of Musca domestica—the common housefly.

Who knew that our greatest poets have the fly in common? But they do—and not just the seven poets at the center of the book but also the eighteen whose poems comprise its appendix, ranging from Robert Herrick to Hattori Ransetsu to Vachel Lindsay. Flies are in fact everywhere. Right down to our poems.

What might we make of this? Hudson has plenty to offer on the question. “God dwells not in the aggregate but in the particular,” he notes. If the fly is “grandly inconsequential,” even this bit of creaturely particularity illumines the way for vision impaired humans. “The fly provides a moment of revelation,” senses Hudson, “a window, a shaft of sunlight.” And so the poems he selects each reveal “the poet exchanging glances with God.”

Consider the eighteenth century antiquary William Oldys, whose narrator welcomes a fly sipping from his cup. The fly and he, the narrator suddenly sees, tread a common path: the way of those with foreshortened lives.

Thine’s a summer, mine’s no more,
Though repeated to threescore;
Threescore summers when they’re gone,
Will appear as short as one.

With deft sketching, Hudson helps us feel the earthy conviviality that was the central ethic and abiding ethos of Oldys’ life. Mortality drove him toward people, not away. Mortality made the world’s literature that much more precious to him, unspeakably worthy of his daily efforts at preservation and ordering. The result was a matrix of relations, of the sort that, as Hudson says, “add days to our days and years to our years no matter how swiftly they may be flying by.”

Emily Dickinson’s justly famous fly does not bring such satisfaction. “I heard a Fly buzz — when I died— ” begins her poem. What might it suggest that her dying narrator’s last perception is of a fly “With Blue — uncertain — stumbling Buzz —”? The still room, the stormy day, the failing body, and the buzzing fly lead Hudson into the theology-soaked world of Dickinson’s Massachusetts, in which she seemed utterly at home and irreparably alienated at once. For Hudson, Dickinson’s “stark, unassignable, conscious awareness of that buzzing fly” reflects an honesty about the questions New England’s very soil seemed to require of its sons and daughters. “Perhaps the fly is not Death so much as it’s a sort of cosmic question mark,” muses Hudson, the kind of question Dickinson, from her quiet, querying place, could not but thrust forth.

Such questions can lead to sight—so long as it is vision that allows for the reality of darkness, the presence of the invisible, the knowledge of the unknown. This is the burden of Hudson’s winsome book, its perfect week of chapters shaped for restoration. It is a restoration of sight we must cultivate; it does not happen on its own. As Hudson says at the book’s close, our aim must be to “heighten the mystery,” to sense that any poem we write, that each and every story we tell, takes place “in a strange and miraculous country, which is in fact our own.” If even a fly can help us arrive in that fair land, might not a virus help us get there, too?

Life and Death in the Forest: A Review of Finding the Mother Tree