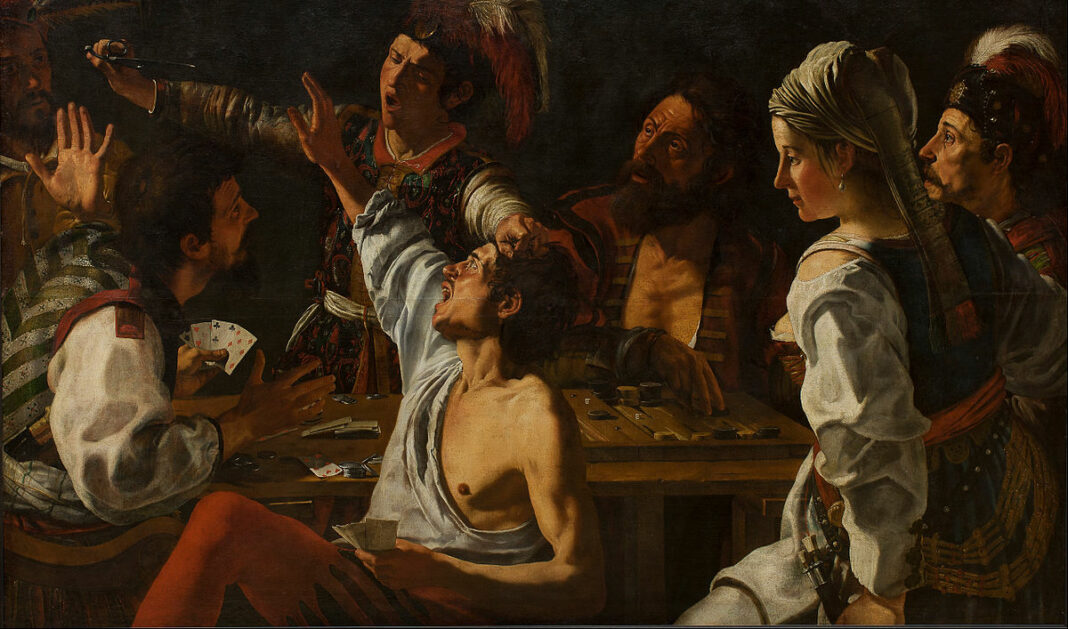 Boise, ID. Rita Felski’s Hooked: Art and Attachment purports to challenge standard critical discourse in the humanities. And, indeed, she does raise interesting and challenging questions about how both lay and academic engagement with the arts can and should be understood and appreciated. Her central claim is that academic discourse is insufficiently attentive to the ways that we become attached to and identified with artworks. While academics are critical of “fandom” they rarely recognize their own “fandom” of their critical perspectives and methods. In other words, while fans may be overly attached to individual artworks, critics are over-attached to their methods, and neither stance gives the reader proper grounding for understanding novels or movies or paintings.

Felski argues that a fundamental failure of academic criticism is its inability to either acknowledge or account for the multitude of connections between culture, personality, experiences, expectations, and artworks. This insight is helpful and profound, if also somewhat elementary. Of course the connections, the attachments of culture and place and personality, the affections and identifications that weave into and out of everything are important to understand if we are going to critique, define, or explain anything.

But, elementary or not, it is absolutely an under-acknowledged aspect of the ways in which critics and academics understand their intellectual activities. As a baby academic, starting my Master’s in English Literature, I found myself surprised and frustrated by the ways in which both my teachers and colleagues seemed resistant to enthusiasm for our academic texts but embraced fandom of popular culture. During my first day, while we were all undergoing our training as TA’s, an entire table full of grad students and professors talked excitedly about the release of Stephanie Meyer’s Twilight and their anticipation of Thanksgiving break when they could read it uninterrupted. I was puzzled by our collective unwillingness to enthuse over Jane Eyre and at the same time be dramatically enthused about post-colonial theory as a way of critiquing it.

And so, Felski’s insight that academics are skeptical of attachment for particular artworks while they are still hooked by their methods and ideas—hooked in some sense by their area of study but not interested in or willing to address that attachment—is helpful. Helpful for opening up a new critical method, perhaps, one that takes into account these layers of attachment and reconsiders critical evaluations and assessments. Helpful also for opening up the possibility of what a localist approach to the arts would be: one that affirms affection and identification as positive goods, is skeptical of skepticism, and yet still is able to intellectually grapple with, assess, and interpret art.

Actor-network Theory (the critical method Felski deploys), seems to me to be a fancy way of saying everything in the universe—ideas, artworks, persons, physical objects, fictional characters, fantasies, or theories themselves—is in relation to everything in the universe. The sort of facilely obvious thing that is simultaneously, if paradoxically, profound. And perhaps we do need fancy ways of pointing out the obvious: that “critical distance” is a limited tool and often devolves into a falsifying chimera. We need to admit that we have an intellectual obligation to acknowledge that we are embedded in cultures, in communities, in associations, and in affections. We cannot understand novels or plays or movies without acknowledging these things.

Felski emphasizes that reconsidering these things is important because it reorients us from the dichotomy between either an overly broad critical perspective that sees only huge movements or theories or an overly narrow critical perspective that considers only the minute details of a single poem or painting. Considering the web of attachments puts the world of art and literature back into a human scale. And human-scaled things are just the sorts of things we can reasonably grapple with.

There may not be a popular audience for Hooked. While her argument reorients literary and artistic criticism in healthy and refreshing ways, it isn’t particularly refreshing to read. A briefer, more pungent distillation of her points would be welcome. The first chapter offers a description of some of the multitudes of ways that we find ourselves liking, enjoying, and respecting songs or books or paintings that we may not have expected ourselves to like or enjoy. And where Felski describes I found myself engaged!

Likewise, the beginnings of an anatomy of “attunement” in her second chapter are helpful. What preconditions are necessary for awakening a new reader or new listener to the beauties of a work? Incredibly important questions for an educator! However, the myriads of caveats, and the fragmented examples and quotations were a slog to read through. Her defense of “identification” in chapter three needs much fuller development. Especially the ways in which readers identify with those who are obviously unlike them. The final chapter starts off well, invoking the complexity of any academic enterprise: “Hermes is a crafty trickster-god, and hermeneutics has often conceived of meaning as oblique, mediated, enigmatic, layered, and multiform.” (123) However, it lacked a strong argumentative thread to sustain interest in the many ways in which “Interpretation” is “Relation.” Readers might not come away with as clear an understanding as she would want of the idea that when we read a book or gaze at a painting we are interacting with something that changes us in some sense. Her point—that the act of interpretation adds some complexity to both the interpreter and the interpreted—gets a little lost but it is crucial for intellectually honest academic discourse. As we interpret we make something: the interpretation. As we receive an artwork it makes something in us.

I find Felski’s argument for actor-network theory and its application to the humanities convincing. Attunement, attachment, engagement, and identification are all absolutely necessary for properly considering artworks of all kinds. However, I struggle to identify the application of her argument. Perhaps it is because, as a high school teacher in a classical school, I feel free to assert, identify, and argue without invoking a French theorist to support me.

Likewise, because I have been away from the academy for so long, and was in it for such a short period of time, I find myself indifferent to the complexities of reference, of bounded argument, of defensive stance that Felski, in standard academic style, finds necessary. Hooked is dry, convoluted, and self-conscious. That is not necessarily a weakness in Felski or her work because those are the characteristics required of prose within the academy. Good academic prose, however, is unlikely to “hook” very many.