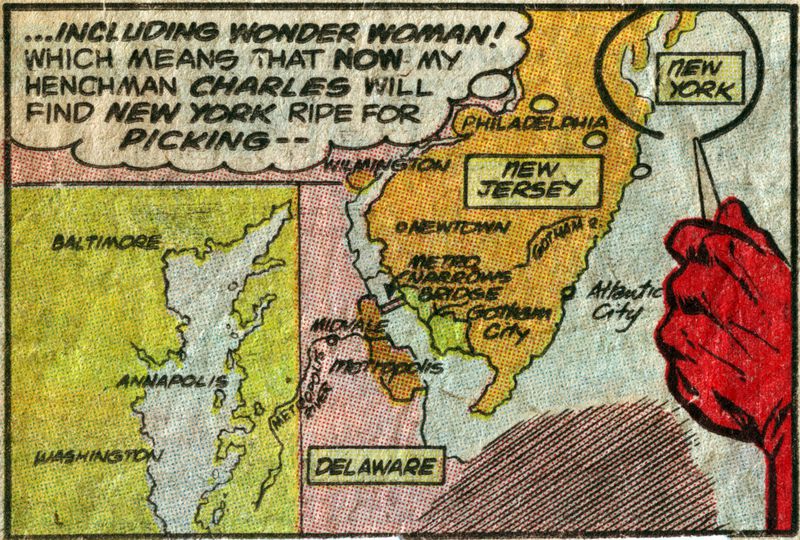 Livingston, MT. After Christopher Nolan’s masterful Dark Knight trilogy (2005-2012), it seems that the last thing for which audiences in the current year would pine is another Batman movie.

Combining deep philosophical and psychological musing, and nearly flawless performances from most of the film’s actors, Nolan’s Batman films set the gold standard for the thinking person’s superhero film.

However, in his recently released The Batman, director Matt Reeves proves himself not only the heir of Christopher Nolan but also a careful connoisseur of the best of the darker and more violent (as opposed to the Adam West and Joel Schumacher campy) strain of Batman initiated by Frank Miller’s 1986 Reagan Era graphic novel, The Dark Knight Returns, as well as the bleakly comic postmodern gems of Tim Burton (1989’s Batman and 1992’s Batman Returns).

Moreover, and quite surprisingly, Reeves’ The Batman provides a sober and indeed generous political vision to a world ravaged by reemergent extremist ideology, a seemingly never-ending overreaction to a global pandemic, and now wars and rumors of wars.

Such a statement may seem odd to conservative readers, especially those who have seen the film.

On one level, The Batman is a deeply left-leaning postmillennial film. Like many post-George Floyd films, virtually all of the good and noble characters are people of color, and every villain in the film is white. This cartoonish, racially-charged Manichean vision of humanity is complimented by the notion that the old WASP order of Gotham as American is marred by corruption and evil and must be replaced by a new Rainbow Coalition headed by a slightly Stacey Abrams-esque mayoral candidate named Bella Reál.

There is even a scene in which Catwoman complains about “white privilege” to Batman as they talk on top of a Gotham skyscraper (but we’ll come back to this).

On another level, however, like Nolan’s films—and like the best of the Batman world—Reeves’ The Batman second guesses his putative woke postmillennial viewer on multiple levels.

While Paul Dano’s Riddler/Edward Nashton, the primary villain of the film, is a stand in for the notorious “forgotten white male” who has become an embittered and hate-filled (and implicitly right-wing) extremist, he is, like the Joker and Two Face in Christopher Nolan’s The Dark Knight, a mirror to what Batman could have been and what Batman, in fact, on one level, is.

In The Batman, both the Riddler’s Edward Nashton and Batman’s Bruce Wayne grow up as orphans permanently scarred by severe trauma—there is a poignant scene near the end of the film in which Batman attempts to dismiss the Riddler by shouting about how delusional and mentally ill he is, and the viewer (and Batman himself) cannot help but wonder if the pot here is calling the kettle black. Both Nashton and Wayne additionally develop alter egos that make them feel empowered and free to unleash their inhibited anger and power on criminals. Both, further, see Gotham as a corrupt and degenerate town (Batman hopes to redeem it while the Riddler hopes to destroy it). Finally, there is a deeply moving scene in which one of the Riddler’s henchmen, after being unmasked, repeats one of Batman’s own lines verbatim.

Zoë Kravitz’s Catwoman/Selina Kyle, like her predecessors on the silver screen, is also boiling over with resentment toward the wealthy whom she blames for her poverty. However, it is revealed in the film that she is intimately connected with the most powerful and most criminal man in Gotham.

In using these contrasts, dualities, and connections, Reeves seems to be musing on whether those who pursue violence for the sake of social justice will eventually turn into the same unhinged monsters that commit violence for the sake of right-wing causes. In every human heart, there is the potentiality for good and evil. It may be true that some conservatives tend to project their own latent “shadow side” onto marginalized groups such as the poor and people of color, but the left is often just as guilty of projecting their dark desires onto “the privileged.”

Moreover, as the film drags on for the last twenty minutes, setting up a series of sequels for virtually every major hero and villain, we are introduced to a scene that clearly very much represents one of the most traumatic and politicized events of the twenty-first century (no, it is not 9/11). In this scene, the very economically and culturally diverse people of Gotham rally together. We are even treated to the (for much of Hollywood) shocking spectacle of white police, fire, and military men acting nobly and heroically. Batman himself, after undergoing a little too on-the-nose “baptism” scene, finds himself saving lives as opposed to brutalizing them.

Reeves’ overall provocation is that those who appear to be villains are often not, and even one’s alleged enemies are complex and multifaceted people. The ultimate goal, as opposed to extremist violence, is political unity for the sake of a just and honest society. There is a beautiful scene in the film in which detective Jim Gordon reads the Miranda Rights to an apprehended mobster, an act which stands in direct contrast to the vigilantism of Batman, Catwoman, and Riddler, who attempt to fix Gotham through acts of violence, often brutal.

Gotham can be redeemed, but it will only be done so through a just political order.

In a similar manner, the United States will not be saved through acts of sporadic political violence, either from the right or left. It will only be healed and restored through justice and harmony. As Rod Dreher has argued in his 2017 The Benedict Option, there are a host of schools, churches, and neighborhoods attempting to rebuild America and the wider world through such small acts as classical co-ops and farmers’ markets. Just as St. Benedict did at the end of the Roman Empire, so too are many today attempting to rebuild the West through small acts of heroism.

Individuals consumed with racial and class hatred are marginal figures, who, as The Batman suggests, are often more consumed by the personal rather than the political demons which legitimize their anger. The majority of Americans want peace and prosperity and cooperation.

The biggest question is—and this is a question that The Batman does not answer, except by implication—where are the heroes willing to build this honest, just, and prosperous society?

Identity and Ethnos in Socrates’s Athens: A Response to Jordan Wales