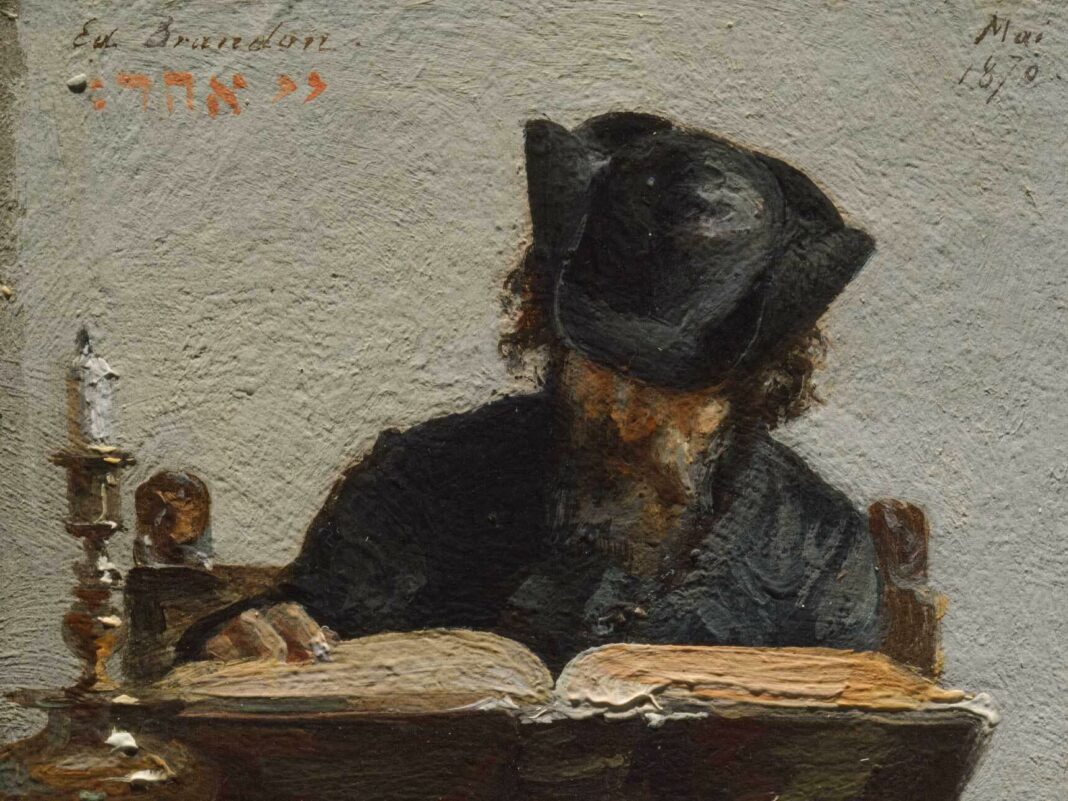 Cleveland, OH. God is love, avers the apostle John. And books, the wellspring of the human heart and imagination, deal with love. How, then, should Christians read great literature?

It is easy to be a philistine and say Christians should not read literature. We have the Bible, after all. Why be concerned with literature? Such people answer “nothing” to Tertullian’s famous query: “What has Athens to do with Jerusalem?” However, a better response begins by recognizing that Christians have always read and written literature. Literature gives us a more wholesome relationship with the world, our ancestors, and the creative spirit of humanity. Truth, wherever it is found, however it can be ascertained, belongs to God. We have nothing to fear from literature and much to gain.

If we shun literature, we inadvertently make ourselves weak and further the inaccurate popular belief that Christians are intellectually barren (though this is often, ironically, true of the critics who level this criticism against Christians). Christianity is a religion of mission and engagement rather than isolation. It seeks to use the good, true, and beautiful, however much of it is found, to orient us to the supreme Good, True, and Beautiful that Christ revealed. Literature has much to offer in this pursuit, and we have much to profit from our engagement with it and sanctification of it.

I shall take but two concise examples of literature from a Christian understanding. One ancient and “pagan.” The other relatively modern and at the time of its publication, scandalous—even to Christian readers who read it through philistine eyes.

Homer’s Iliad and Emily Brontë’s Wuthering Heights may not seem like comparable texts. But they are. And from Christian eyes we can see the powerful truths, and shortcomings, the works embody. Such eyes can recognize good art even when it emerges from unexpected sources.

The opening of the Iliad centers on the “rage” of Achilles. In Greek, the word is mênis, a term exclusive to the divine wrath of the gods. The gods, of course, in Homer’s Iliad are capricious entities. That’s the point. What makes Achilles god-like is his divine rage, wrath, which is also shallow and punitive just as the gods are in Homer’s imagination.

Agamemnon steals Briseis, Achilles’s captive war bride, after being forced to release Chryseis to appease Apollo and stop a plague from ravishing his army. The rage of Achilles is manifested in this act of dishonor and the lust to dominate that motivates the King of Mycenae. Achilles and his myrmidons sit out the battles that occur later much to the detriment of the Greek army which is beaten back. We find, here, that his rage is shallow and self-indulgent. He lets friends die because of it.

The rage of Achilles is further manifested in the death of Patroclus. As Hector and the Trojans go on the offensive, attacking the beach and burning ships—thereby threatening the Greek army’s ability to return home—Achilles allows Patroclus to wear his armor and lead the Myrmidons into battle. The tide turns until Hector kills Patroclus, and the Greeks fight to recover Patroclus’s body and return it to Achilles.

This sets off the famous fury of Achilles as he storms back into battle, fighting god and man with slashing and hacking arm until blood spills over the fields of Troy. He kills Hector and attempts to defile his body and returns to his tent. Priam visits him in the night.

Homer ends the Iliad not with the rage of Achilles but the love of Achilles. Throughout this epic of war, which is actually a deconstruction of the false glory and heroism of war, there are brief moments of touching kindness and love that we encounter: Hector and his family on the walls of Troy, the kindness of Patroclus in healing wounded comrades, and Briseis’s lament over the compassion of Patroclus as she weeps over his body. The ending of the Iliad is what Homer wants us to emulate, and readers formed by the gospels recognize this more easily than might those accustomed to glorying in the deeds of war.

What is it? An act of loving forgiveness. Achilles had earlier sworn in his rage to wipe the seed of Priam off the earth. He has that chance as a defenseless Priam begs the return of Hector. But rather than kill his avowed enemy, Achilles, touched by this human act of love in witnessing Priam venture into his tent and seek the return of his beloved son, lifts up the king and weeps with him in love. He forgives his enemy and returns the body of Hector. Though we know how the rest of the story goes, the Iliad ends with peace bestowed to an enemy through an act of loving kindness. Christ would undoubtedly approve.

Wuthering Heights, by Emily Brontë, was written by the daughter of a poor Christian minister. She suffered greatly in life, as do her characters in her novel. The book is also filled with rage and violence. And like the Iliad, Wuthering Heights offers a powerful message of loving forgiveness as the redemptive act that undoes original sin, breaks curses, and restores life and beauty to a land once ripe with life and beauty.

The modern infatuation with Wuthering Heights as a romantic tale between the “dirty” Heathcliff and a vile and egoistic Catherine Earnshaw is wholly misplaced. It is this dynamic of lust and violence that Emily Brontë was cautioning against because she herself knew the ills of this kind of relationship well. Heathcliff acknowledges that he is “dirty” and will be as dirty as he likes. He is also a shadowy character reminiscent of the devil, and he refuses forgiveness and revels in revenge.

Catherine’s lust for Heathcliff makes her declare “I am Heathcliff” and that she would prefer to be cast out of heaven to be with Heathcliff: “I have no more business to marry Edgar Linton than I have to be in heaven.” Though she marries Edgar Linton and dies, on her deathbed she begs forgiveness for how she treated Heathcliff and for their inability to be together. Heathcliff refuses the act of forgiveness and calls upon a curse to be haunted by Catherine’s ghost.

As we know, later, Cathy Linton—the daughter of Catherine Earnshaw and Edgar Linton—appears at Wuthering Heights. She finds it dirty, in ruins, and dark. Heathcliff’s misery and darkness has spread over the whole of the estate. Initially, Cathy is much like everyone else in the tale: harsh and cruel. She despises the weakly Linton Heathcliff and her cousin, the ignorant Hareton.

Cathy, however, will break the original sin and curse that holds sway over the manor. She learns compassion and kindness and forgiveness, the very values and realities absent so far in the story. In doing so, she breaks Heathcliff’s heart of stone as he witnesses her growing in compassion.

Cathy’s agency, her feminine freedom, is not in want of lust (which is a form of enslavement), but her free exercise of compassion stands in contrast to the violence that has dominated the novel. She marries the sickly Linton before his death and acknowledges, despite his earlier abuse to her, that she did come to love him. Then she asks forgiveness for how she has treated Hareton, and Hareton accepts. The first and only act of reconciliatory forgiveness binds the two together as husband and wife and Heathcliff relents and dies.

Cathy’s kindness breaks the dark spell of sin and violence over Wuthering Heights. Beauty and serenity return as Cathy and Hareton are married and Cathy begins educating Hareton. Forgiving love, once again, triumphs and results in new life centered on the family (Cathy and Hareton). And that is what the story is really about, a story so moving contemporary critics only misread it because they are blinded by ideology.

From Christian eyes – eyes formed by the good news of Christ’s love – we can see the truths of these stories. Moreover, we can more easily critique the diabolic interpretations that celebrate the violence and lust as the end these stories celebrate. They do not. And even if they did, the Christian would be able to understand why violence and lust produce tragedy. That is what Christianity has always taught.

Christians, then, have the proper perspective from which to read literature. We can see the profound truths of literature, be they ancient or modern, “pagan” or Christian. Furthermore, we can also rebut those scholars and interpreters who would rather praise the rage of Achilles and the false love of Heathcliff and Catherine instead of accepting the plainer truth that peace and new life come through acts of reconciliatory forgiveness, however hard it is to live by that standard ourselves.

Let us pick up and read and, when necessary, critique. Now, as always, we must read with Christian eyes.