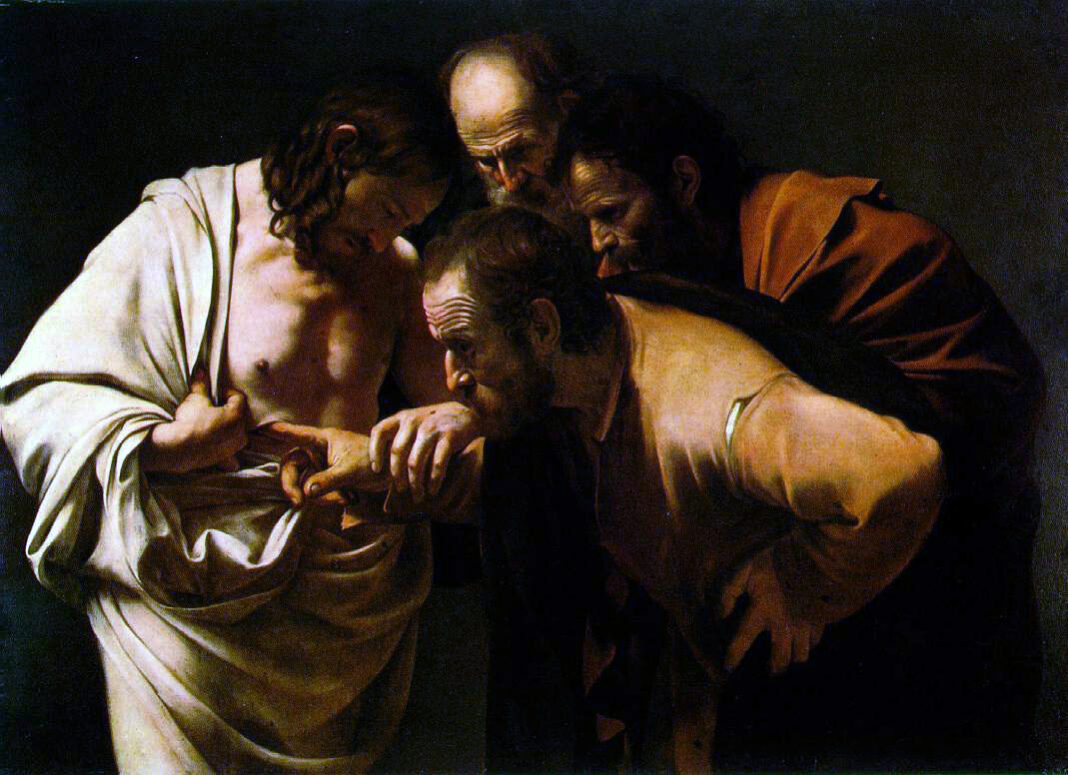 Lancaster, SC. What are hands for in a world where so much is now done with the push of a button or swipe of a finger? I bumped into this question while gathered around the dinner table for the annual celebration of my eldest daughter’s baptism with her grandparents and godparents. At that table were eight sets of hands in all. The hands of my two daughters: still soft, tender, and growing each day. My wife’s hands and mine: in their supposed-prime, but perhaps showing hints of decline. Then the hands of grandparents and godparents: hands that whispered stories from full lives. Two of those sets were the hands of nurses: expert in touch, sense, and intuition accrued from years of personal hand-to-hand care. The other two sets showed the wear of bodily life, too: swollen knuckles from years of grasping rakes and wrenches, shovels and screwdrivers, and noticeable scars only possible from unlucky entanglements with things mechanical.

But what are hands for, when digitality reigns? When the nurse no longer listens and touches to take a patient’s blood pressure, but pushes buttons on a device and watches the screen. When the mechanic no longer discerns and diagnoses car trouble with his own senses, but pushes buttons to connect with the car’s ever-growing computer and awaits the solution. Certainly, such digital tools are great achievements. But when technological layers increasingly mediate our experience of reality, where clicking and swiping become the primary mode of hand-use, we creep ever closer to crossing what L.M. Sacasas calls “a threshold of artificiality beyond which…our capacity to flourish as human beings is diminished.” Or, as Matthew Crawford puts it in Why We Drive, what atrophies is our natural “animal genius for learning about the world by acting directly on it” (127).

Philosopher Byung-Chul Han explores how technology impacts our hands in his book In the Swarm: Digital Prospects. “Digital technology is making human hands waste away,” he laments, as humans deal less with “thingly things” and more with “unthingly information.” Anyone who shakes hands with a middle-aged tradesman and then a millennial techie experiences firsthand (pun intended) exactly what Han is getting at. “The new man will finger instead of handling” (32). Han points out that the Latin etymology of digital is digitus, meaning finger. Thus, we’ve arrived at Digital Man, homo digitalis, man the fingerer.

In The World Beyond Your Head, Matthew Crawford voices similar concerns that digital technology may cause us “to give up on skill, and therefore to substitute technology-as-magic for the possibility of real agency.” The magic of buttonless digital technology “promises to render objects plastic to the will without one’s getting too entangled with them” (72-73).

My hands recently got “too entangled” with a real object, with a certain tool in the woodshop known for entanglements with hands. My hands now bear the mark of said entanglement. Thankfully, the mark is not too substantial and I retain full use of my hands. I’ve met many other woodworkers whose entanglements were much more consequential. But from that encounter my hands now bear a scar, a mark, a story that remains. It’s not something I’m proud of. If anything, it reminds me of my own limits, finitude, frailty—and that I should avoid doing anything stupid with tools with such sobering capabilities.

Such bodily marks tell stories and become part of who we are. This theme surfaces in classic literature. Consider Odysseus’ return to Ithaca, when his identity is revealed to his old nurse and aging father by a bodily mark, a scar on his leg, which carried with it a story from an entanglement of his own—with a wild boar. Or Jean Valjean, whose identity is connected to his prison marks and bodily strength. But nowhere does this theme figure more prominently than in the Gospels, where one finds the hands that bear the greatest story and bear the sacred marks of salvation, marks that are the result of God’s entanglement with our sorry lot. Christ touches. With his hands he heals the sick, opens mouths, unstops ears, blesses the children, and raises the dead. And ultimately it is the marks in Christ’s hands that fully and definitively reveal his true identity in his post-Resurrection appearance to Thomas. Christ himself, the enfleshed God, invites Thomas to put his hand into the hands that made the world and saved the world. “Put your finger here and see my hands,” Christ says, “and put out your hand and place it in my side.” Then Thomas responds with what is only fitting for one who has just touched the very wounds of God: “My Lord and My God.”

The Loss of a Culture of Personhood and the End of...

Re-membering the Body: A Review of What It Means to Be...