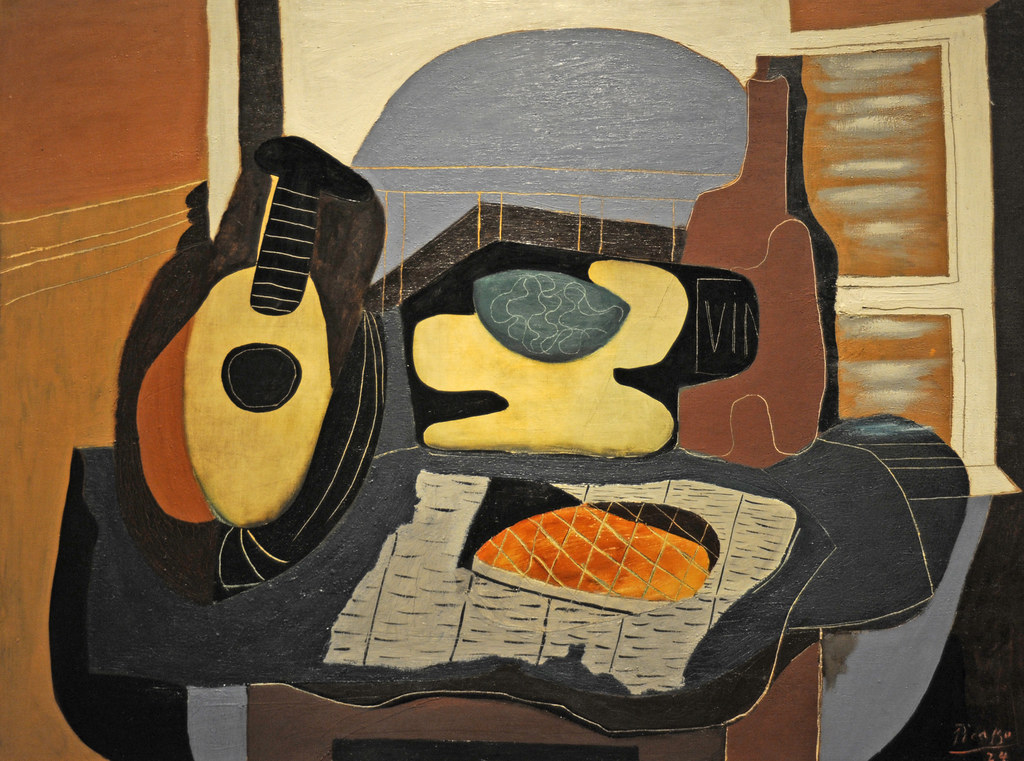 Beaverhead County, MT. A key concern in Eugene Vodolazkin’s novels Laurus and The Aviator is that what really matters is what we do right now. The past has its remembered tragedies and of course we may envision what the future ought or ought not to look like. But to subordinate the present to either of those is to give the past more than its due, and our vision of some future “verdict of history” will merely constrain us from doing what we ought in the present.

Vodolazkin’s newly translated novel Brisbane is an extended meditation on this theme through the lens of its main character, Gleb. Gleb is a world-famous guitar player who is diagnosed with Parkinson’s disease. He experiences two existential crises in his life, one as a high-school age musician, and the other, as an adult, following his diagnosis. In his youth, as for most of us, the reality of death is vaguely inevitable, but mostly theoretical. Inadvertently witnessing a drowning does puncture Gleb’s sense of youthful invincibility, however. He then grapples with the meaning of his musical ambitions in this life, if that life will be cut short. Following his diagnosis in his 50s, the reality of death becomes even more tangible. In both cases, however, the basic problem is the same: What is the point of living, of achievement, of hard work, of fame, if it all just ends in death?

In his childhood, Gleb overcomes his paralyzing encounter with the inevitability of death through the initiative of his grandfather Mefody, who takes him to church. Here, Gleb learns that physical death is not the end, after all, though his schoolteacher takes away his book on Divine Law shortly thereafter. This is the occasion of one of the book’s funniest lines, illustrating again Vodolazkin’s genius for hilarity at unexpected moments. Gleb’s teacher, intending to humiliate him by reading from his contraband book, “opened the book to the bookmark and tried to read it out loud and stumbled. Obviously knowledge of social studies was inadequate for that kind of reading.” Knowledge of social studies also appears inadequate to shape a meaningful life. Through his grandfather, Gleb discovers that his eventual death is no reason to avoid the hard work of musical studies right now, even if his fellows are unlikely to understand his discovery.

In adulthood, Gleb’s struggle with death is unexpectedly enlivened by his brief encounter and musical collaboration with Vera, a piano prodigy in dire need of a liver transplant. Together, they discover that though their time on earth will be short (and Vera dies during her transplant operation), they still have much that they can and should do together. By this time, Gleb’s hand shakes too much to play the guitar. His voice still works, though, and so he sings with his adopted daughter. Right now, we do what we can.

One suspects that Vodolazkin’s perennial interest in refusing to be overburdened by the past and un-paralyzed by the mysteriousness of the not-yet has something to do with his sense of the Russian past, present, and future. We Americans often find ourselves overburdened by our own history: witness ongoing disputes over historical monuments, the 1619 Project, and so on. The United States also has five hundred to a thousand years less historical memory (depending on how one counts) with which to deal than Russians do. All the more poignant, therefore, are Gleb’s reflections on growing up Ukrainian in a time when this country was part of the USSR. People are dying in Ukraine as I write, and Nietzsche’s dictum that living requires forgetting as well as remembering seems ever more pertinent. Americans would do well, therefore, to consider Vodolazkin’s various reflections on the “burden of history.” Forgiveness and family are no less essential for all their lack of trendiness.

Great prose recommends itself, and Vodolazkin’s needs none of my poor lauds. However, as I reflect on the value of this book for FPR readers, an anecdote comes to mind. Many of my friends seem to be in their 70s, and the trouble with wisdom is that age seems to come along for the ride. One such friend had been diagnosed with Parkinson’s shortly before I met him. Jack could have withdrawn into his condition, as Vodolazkin’s protagonist is tempted to do. Instead, he spent some time teaching my oldest daughter how to do leatherwork, and he got her hooked on real (i.e. the kind you can play on your porch) country music while he was at it. So now, when the sounds of Marty Robbins and a leatherwork mallet pound out her bedroom door, my friend Jack basks in the kind of local “fame” which will endure far longer than that of ephemeral celebrity that relies on being “known for well-knownness.”

Vodolazkin’s novels do for Time what Wendell Berry does for Space: We can’t just live where we are, we have to live when we are, too. So thanks to Vodolazkin for the timely reminder. And requiescat in pace, Jack: thanks for doing just that.